Happy Birthday Wande Coal! Here are his Top 5 Music Videos of All Time 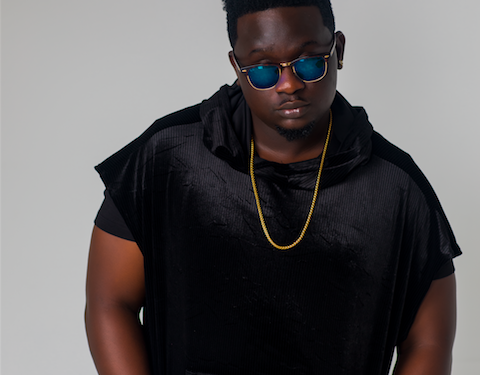 The award-winning singer got his break in the Nigerian entertainment industry as a dancer but later got signed to Don Jazzy‘s record label, Mo’ Hits Records in 2006. he has since been making waves, even when he left

He has since been making waves, even after he left the defunct group to launch his own record label, Black Diamond Entertainment.

Wande Coal’s sonorous and sensational voice stands him out in the midst of other musicians and we can’t but appreciate some of his tracks which were hits and loved by a lot of people. In no particular order, we present our top 5 Wande Coal’s tracks of all time.

Bumper to Bumper
This track featuring Don jazzy was released in 2008 and remains one of Wande coal’s best hit tracks ever. This track got a lot of people dancing back then and remained at the top of music charts and playlists for weeks.

Ololufe
This song was his first single off the “Mushin 2 Mohit” album and has been described as one of the greatest love songs ever written by a Nigerian. The song is one of those songs you can never get tired of listening to no matter how many times you’ve heard it. The song is emotional with a deep message in the lyrics, carried along with Wande Coal’s soprano voice which made a lot of fans like the track more.

Who Born The Maga
This track was from his debut album Mushin 2 Mo’hits, released in 2009. As at that time, the slang ‘maga’ was newly introduced and singing sensation Wande Coal decided to express himself in the song using the slang in a contrasting way. The song remains the favourite of many.

Kiss Your Hands Featuring R2bees
Wande Coal was regarded as a vocal monster for this song released in 2010.  With his high tenor voice incorporated in the song, the song became a hit and Ghanaian music duo, R2Bees were glad to have a collaboration with the black diamond star.

Iskaba
Wande Coal released one of his latest tracks ‘Iskaba’  in 2016.  It was carved out from ‘Bakassi‘ which is a slang. The song makes you shake your body to the rhythm and the video was nicely shot and produced.  Although some of his fans say the video is a remake of Uptown Funk by Mark Ronson featuring Bruno Mars, the Afrobeat sound is nice and the Michael Jackson steps make you want to get up and do the dance.