Blac Chyna is now suing the entire Kardashian family claiming that they were responsible for putting an end to her reality show with Rob, “Rob & Chyna.”

In the lawsuit obtained by TMZ, Blac Chyna claims the Kardashian family interfered with the shooting of the show which led E! to pulled the plug, claiming production was impossible.

According to the suit, she claims the Kardashians used their “power and influence over the E! network to kill the second season,” which she and Rob were already set for.

However, E! sources are claiming that the reason why the show was not picked up for the 2nd season was that Chyna was making it impossible.

The sources said that there is documentation to show Chyna was being uncooperative, as she refused to be in the same room with Rob.

Chyna is also suing the family for battery, claiming Rob hit her back in April.

She released screenshots of messages Rob sent to her just before the two broke up.

See the photos below; 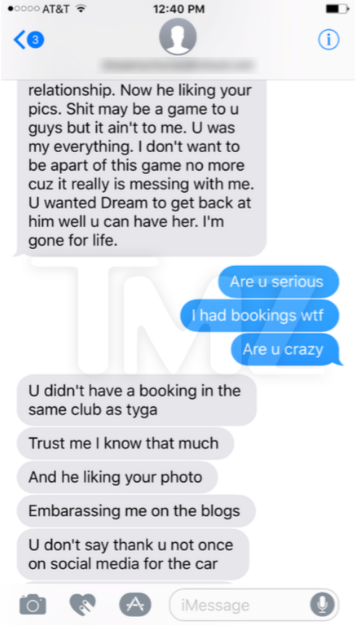 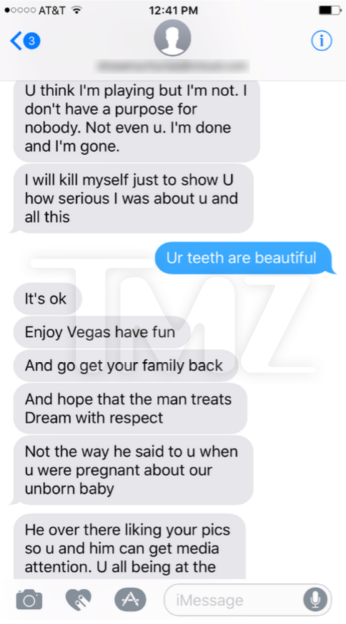 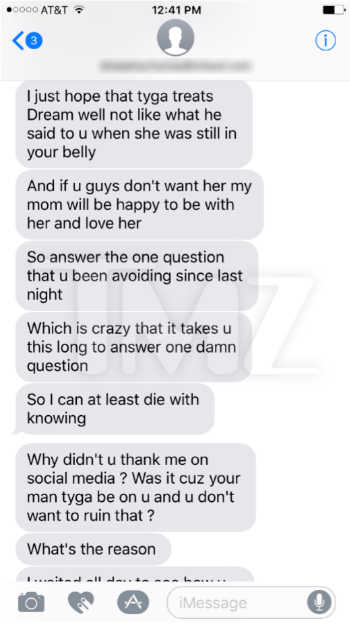 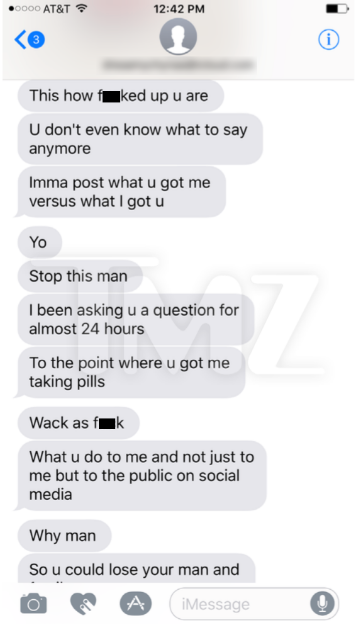 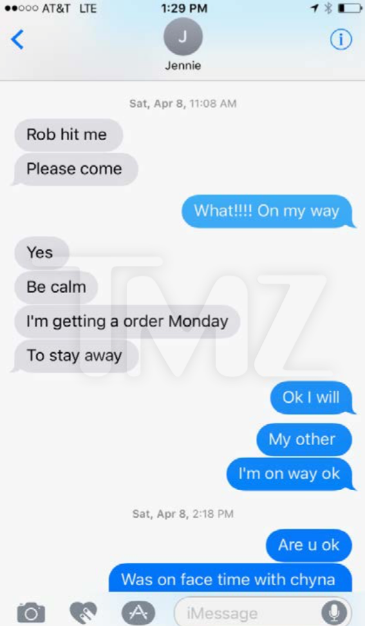 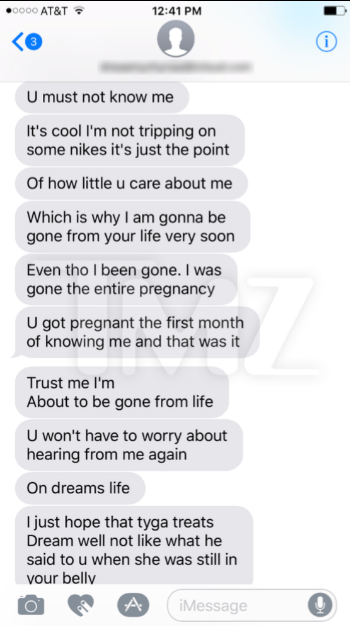 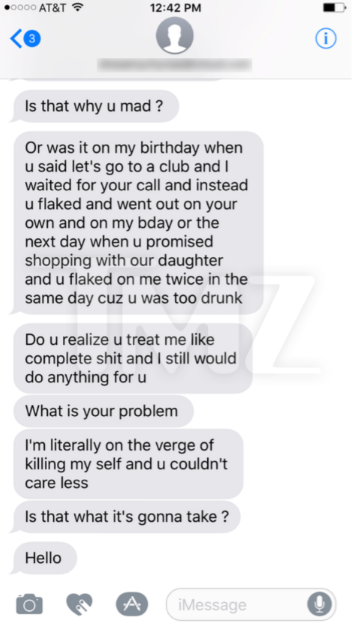 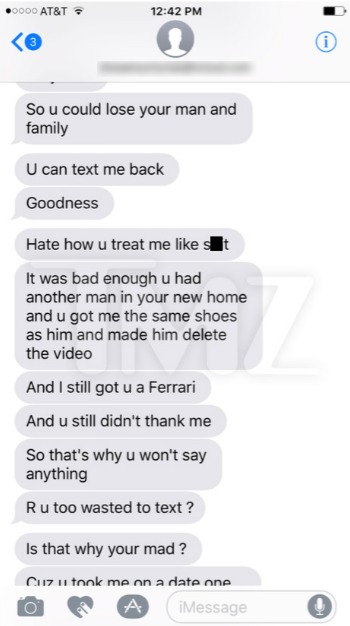 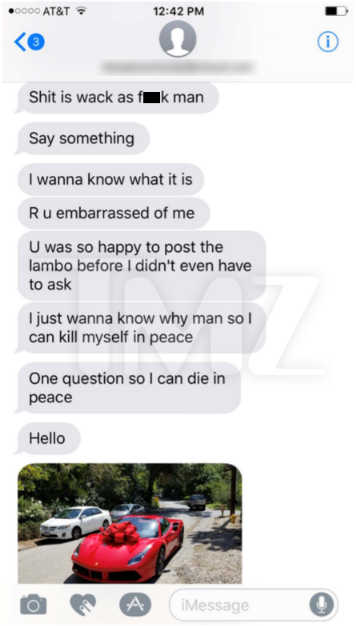