The Lagos State Government has unveiled a Liberation Statue in memory of the late Afrobeat legend and human rights activist, Fela Anikulapo Kuti to mark his posthumous 79th birthday and the 20th anniversary of his passage.

The Liberation Statue has been erected at Allen Avenue round-about, Ikeja.

Lagos State Governor Akinwunmi Ambode, speaking at the event, described Fela as one who fought for the liberation of his people.

Fela is rooted in the evolution of Lagos State, Ambode said, and the statue is a symbol of his philosophy and a form of respect to him. He said:

“The phenomenon that the world knows as “Fela” was deeply rooted in the evolution of Lagos State. The story of music, art, entertainment and tourism in Lagos and Nigeria cannot be told without an eloquent mention of the “Abami Eda.”

On this day, October 15th, which would have been Fela’s 79th birthday, the government and people of Lagos State celebrate ‘’Fela’’ with the unveiling of this Liberation Statue. It has been 20 years since he passed on but the memories he left us with remain evergreen.

Today we celebrate a man who voluntarily turned his back on a life of comfort and privilege, and took up his saxophone as a weapon to fight for the liberation of our people from neo-colonialism and bad governance.

This “Liberation” statue is not an image of Fela but a symbol of Fela’s philosophy.

This artwork was created as a form of respect and remembrance to this legend; what he stood for and fought for with his music; his mythology; struggle for freedom; fight for human dignity; social consciousness; courage and Pan-Africanism.”

Yeni Kuti, Fela’s daughter, speaking on behalf of the family, described the form of the statue as an artistic expression.

She thanked the Lagos State Government for honouring their father “in a big way.” She said:

“Before people on social media will start to say the Fela has no head or it has no hand and so on, it is art and before you abuse us, let me answer quickly. It is art. How an artist feels is how he feels because if he had put a head and the head did not look like Fela, everybody will say the head did not look like Fela so now you cannot abuse the head because it is not even there.

The artist has said it is a spirit and when Fela was alive, he hated statues and so I think this effigy is a good representation of what Fela would have wanted because he did not like statues and that is why at the Museum you will notice that there is no statue of Fela.

Everybody wants to do his statue and I have fought against it. So, this one I can accept it and so I want to thank the artist who designed it and also thank Governor Ambode for recognizing Fela in a big way.”

Abolore Sobayo, who designed the statue, said it was borne of extensive research and is meant to represent Fela’s essence through his costume. He said:

“For me as an artist, art transcends beyond beauty or aesthetics. For me, art should generate discuss; art should ask question and art should provoke our thoughts. For me, the creation of the Liberation Statue is to represent the essence of Fela by using his costume.

For me, I believe that this should serve as a conscious to our subconscious that twenty years after Fela’s demise, most of the things he talked about are still happening.

Going forward, I have been able to use symbolism as a medium to represent Fela through his costume and to represent his essence.” 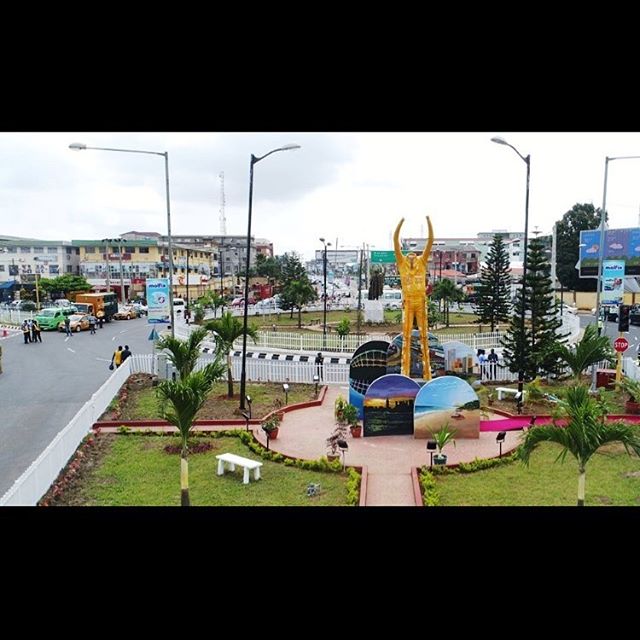 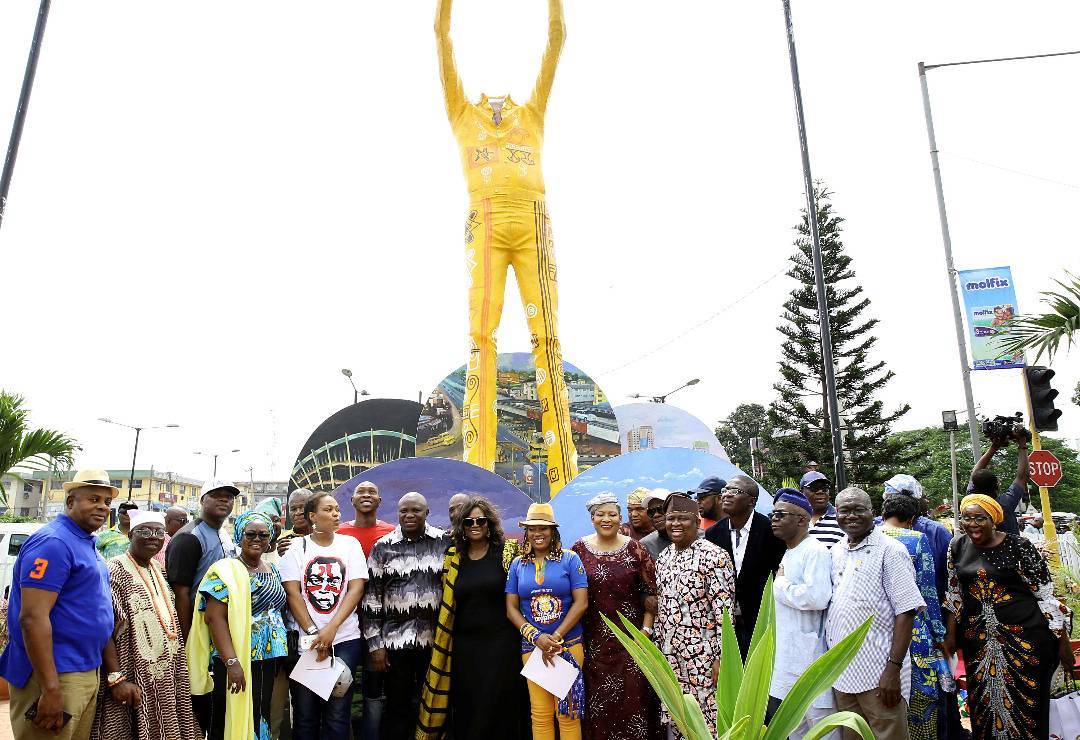 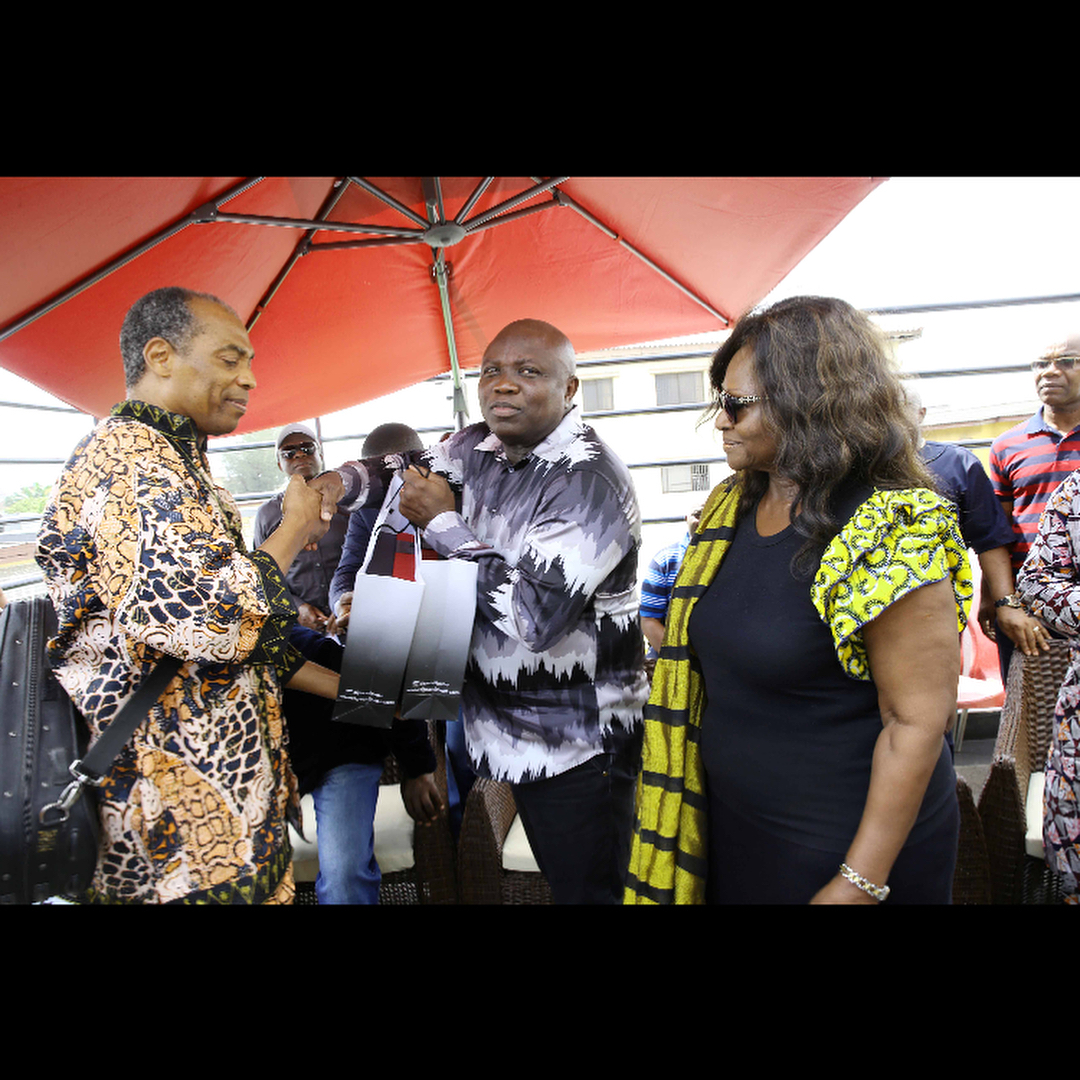 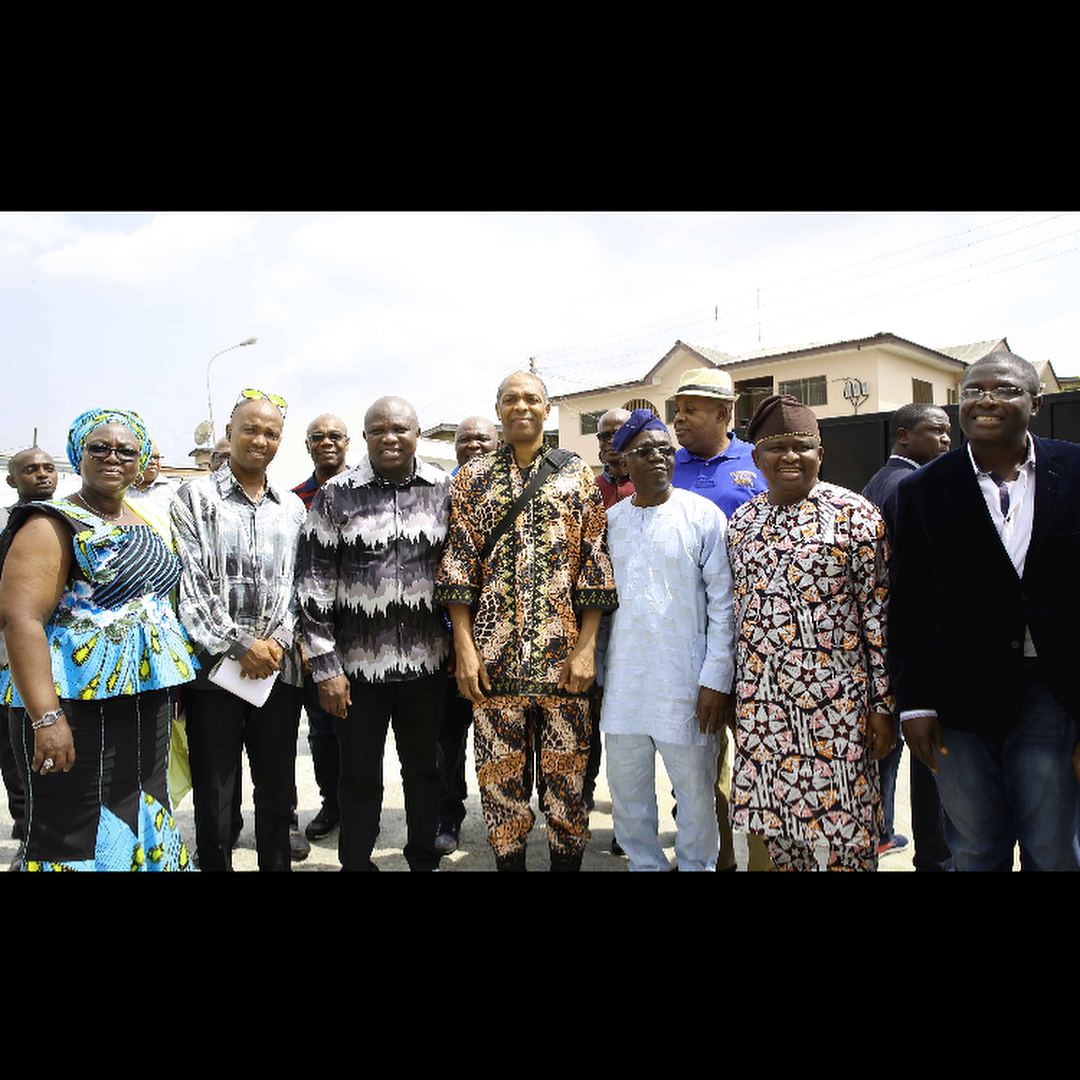 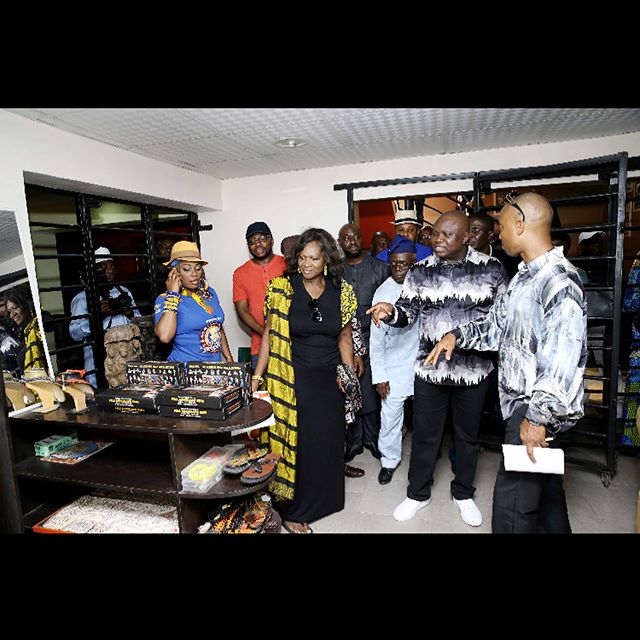 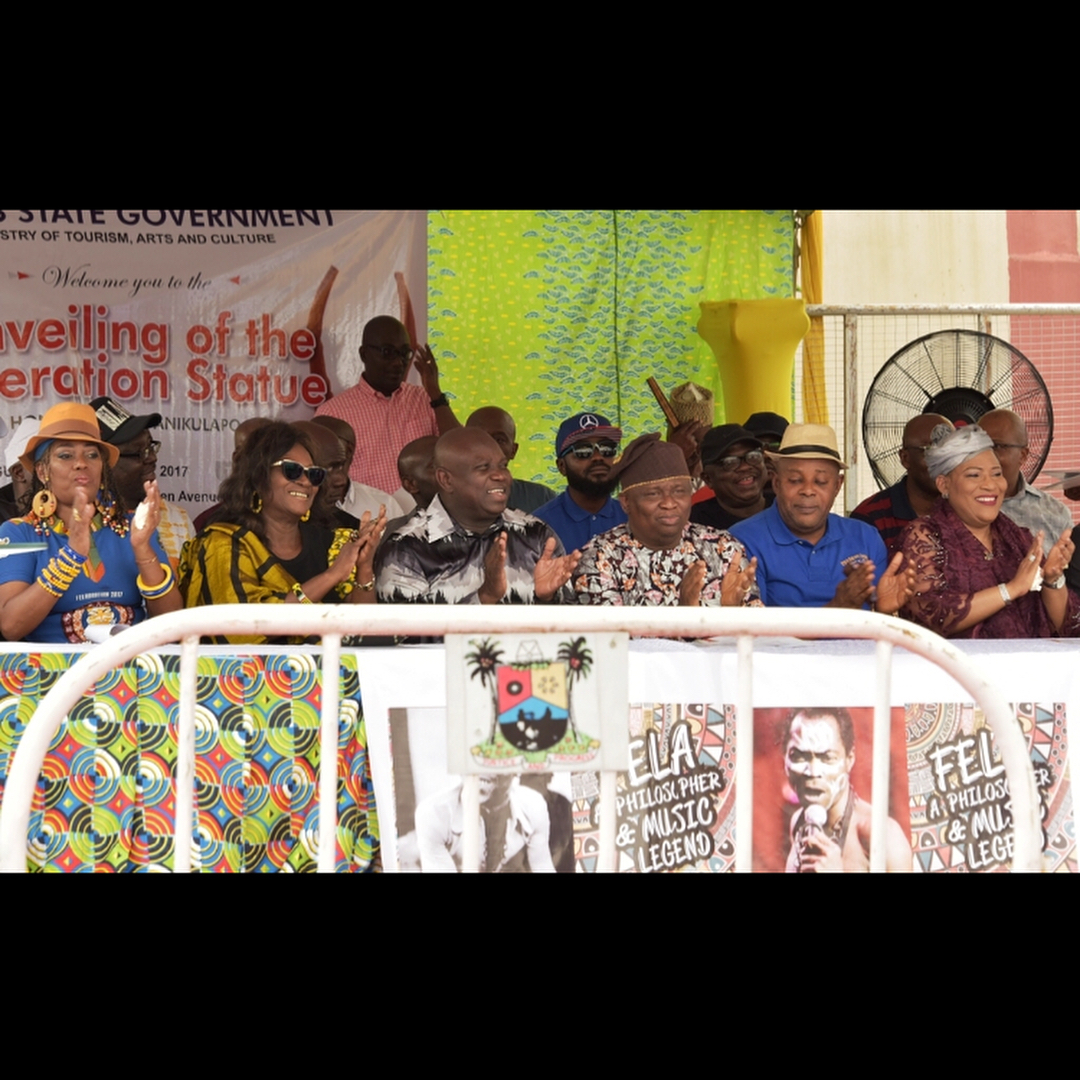 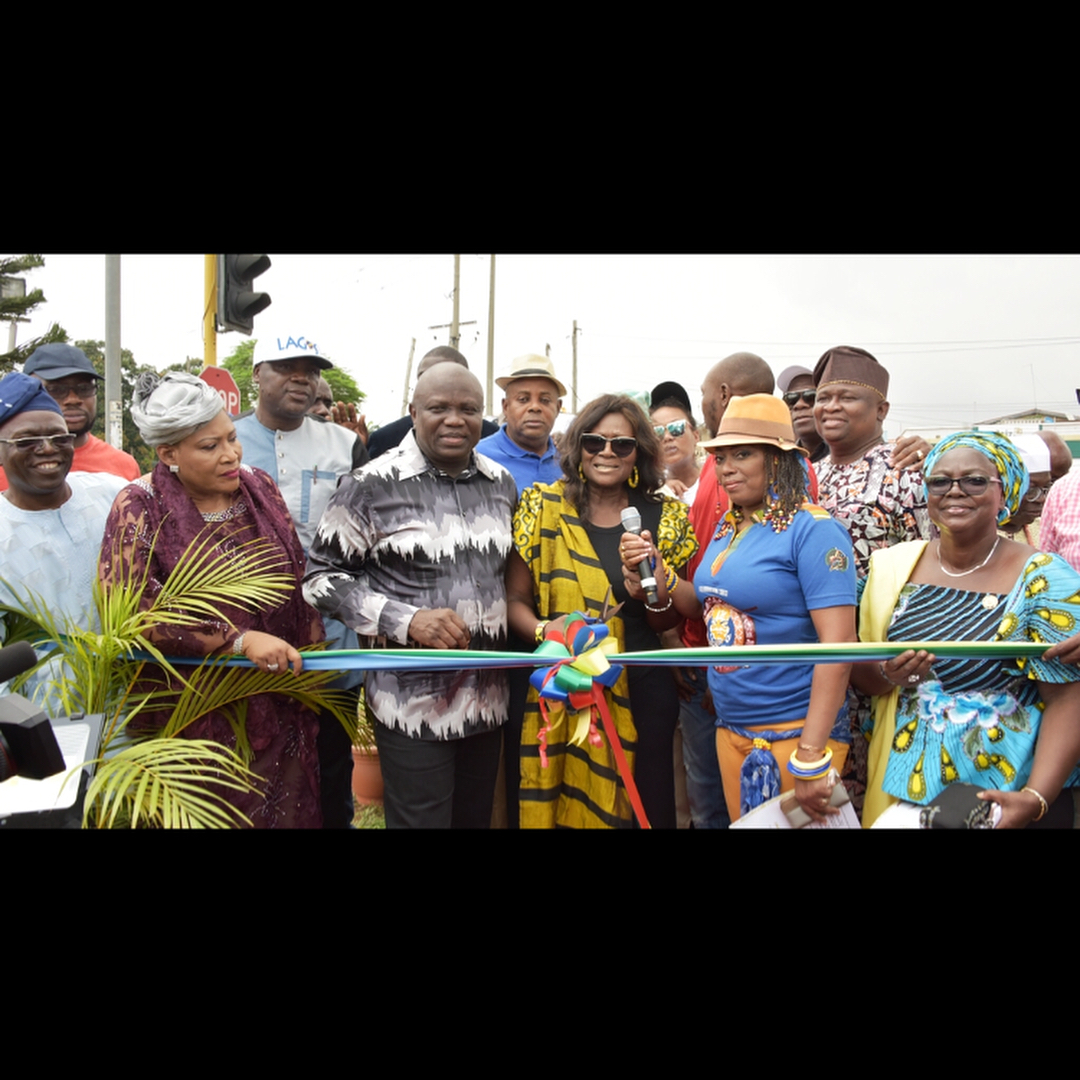