Footballer turned politician, George Weah has been voted in as the President of Liberia.

To say that George Weah is a national hero in his home country Liberia is an understatement.
Weah, who played for teams including Paris Saint-Germain, AC Milan, and Chelsea, was the highest-ranking African footballer in Fifa’s list of greatest players of the 20th century. 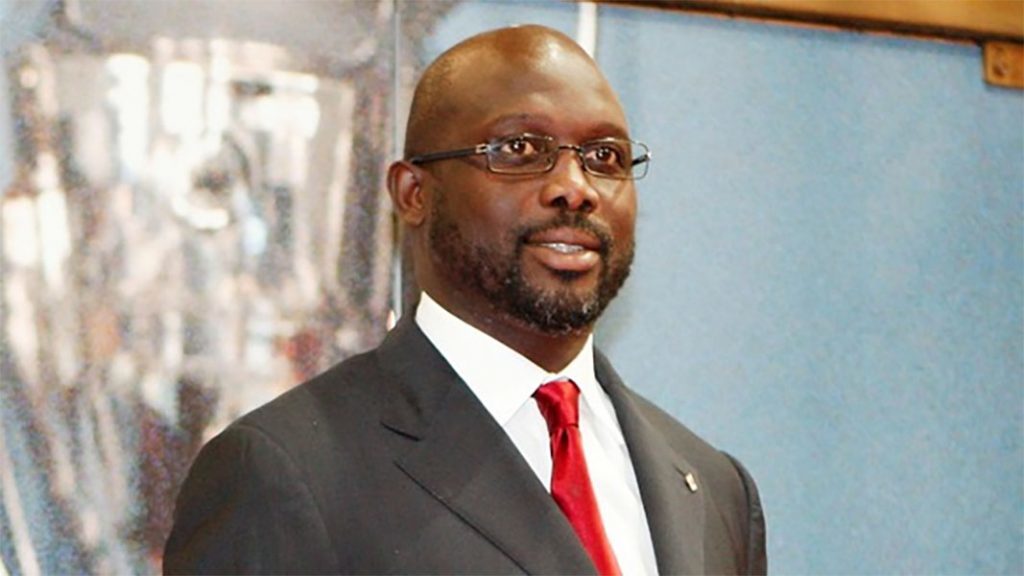