On Tuesday, the Kaduna State Government announced that 20,000 teachers failed a Primary 4 level competency exam it tested them with.

As a result of the massive failure by the teachers, the State Government also announced that it was letting the teachers go, and will be employing 25,000 new teachers.

The official Twitter account of the Kaduna State Governor @GovKaduna released excerpts of the test on Wednesday.

Take a look at the questions below; 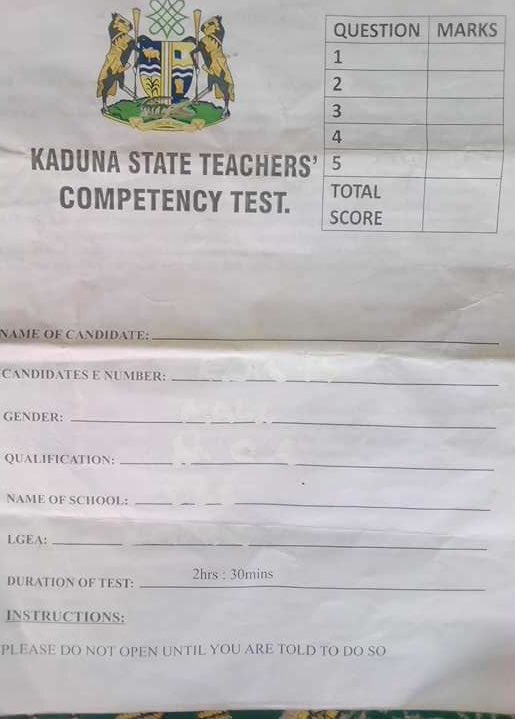 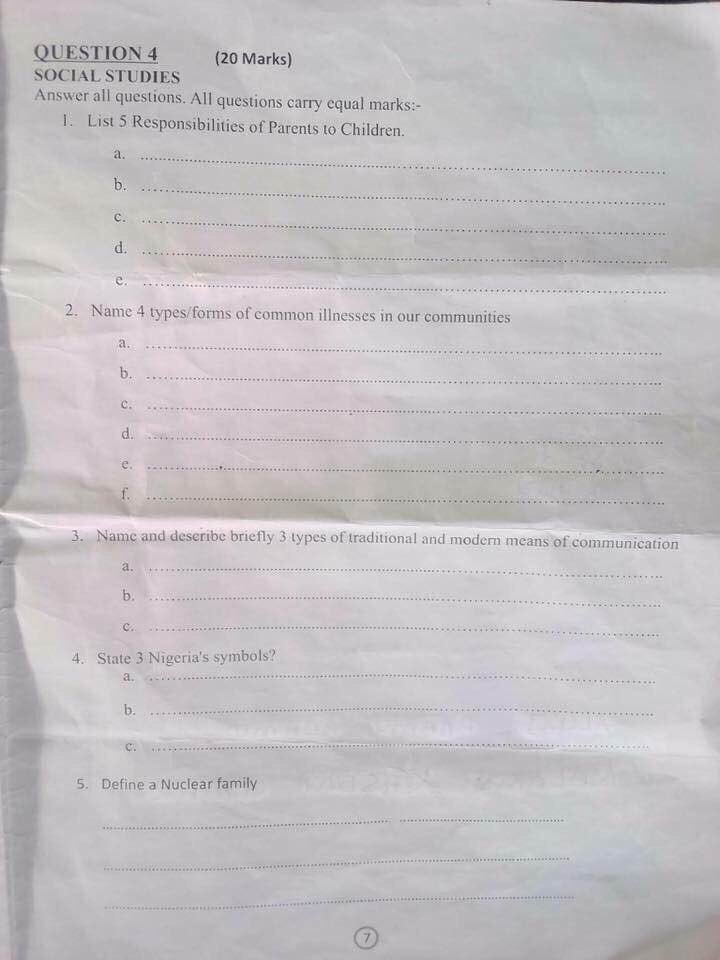 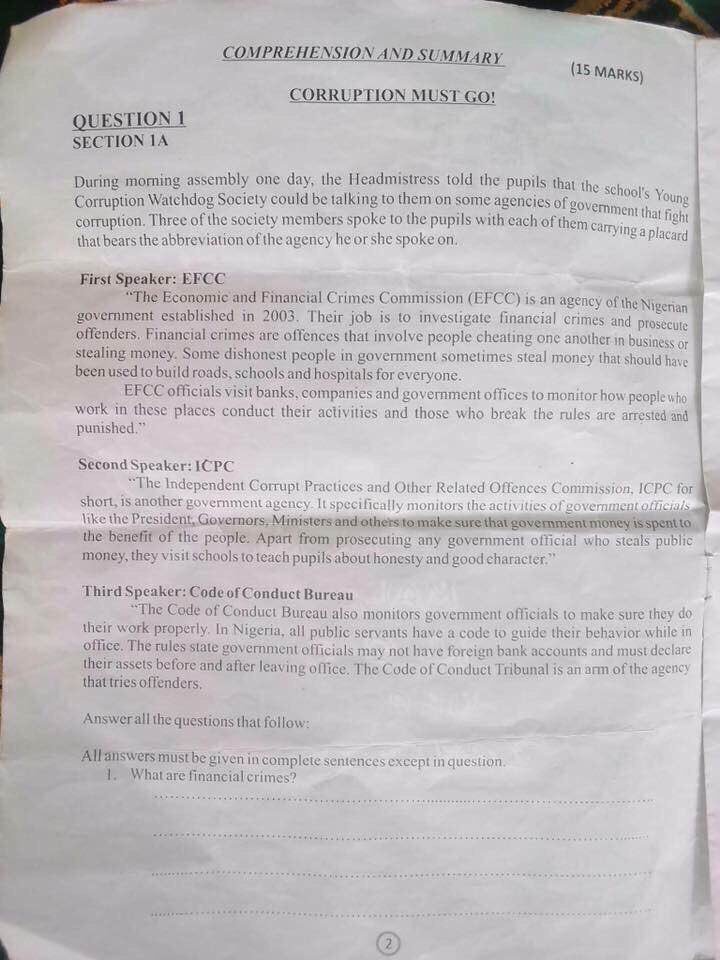 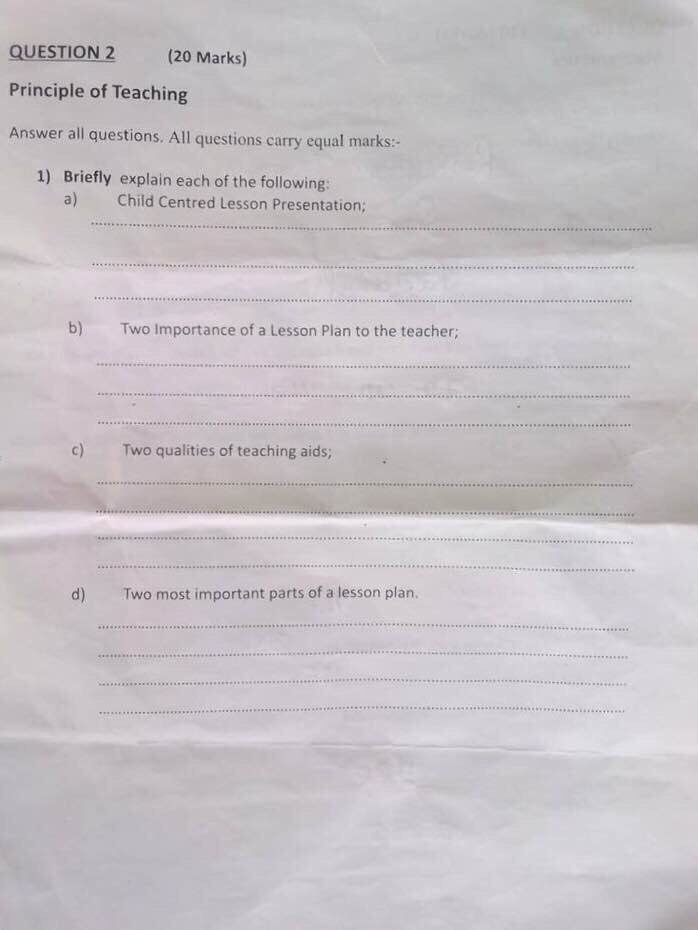 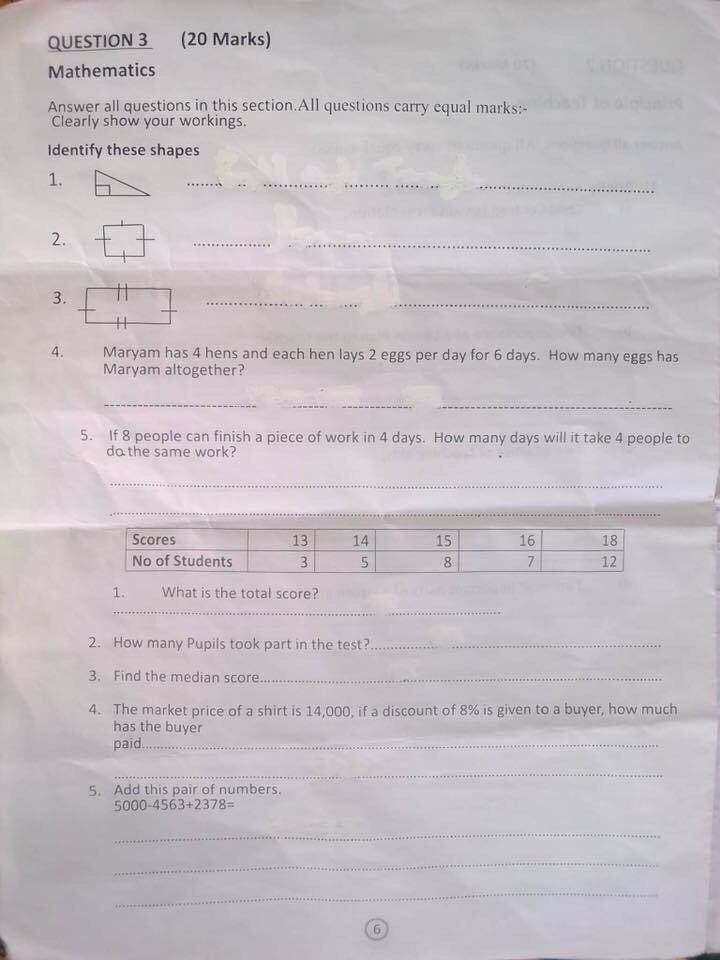 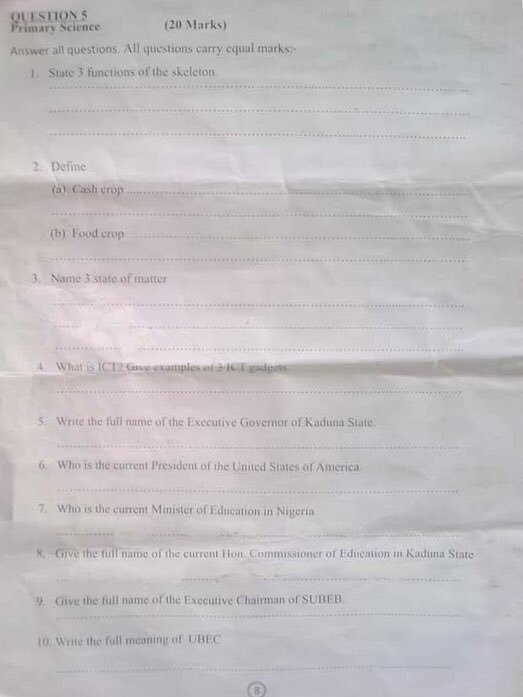