Ghanian actress, Joselyn Dumas tweeted some hours ago that a recent Ghallywood and Nollywood production which she played a major role in “Potato Potahto” will be the first Ghana- Nigeria production to be shown at the Chelsea film festival this October.

The Chelsea Film Festival (CFF) is an International Film Festival and a non-profit organization based in New York which screens independent films from emerging directors. The festival offers a wide range of films, including documentaries and feature-length. 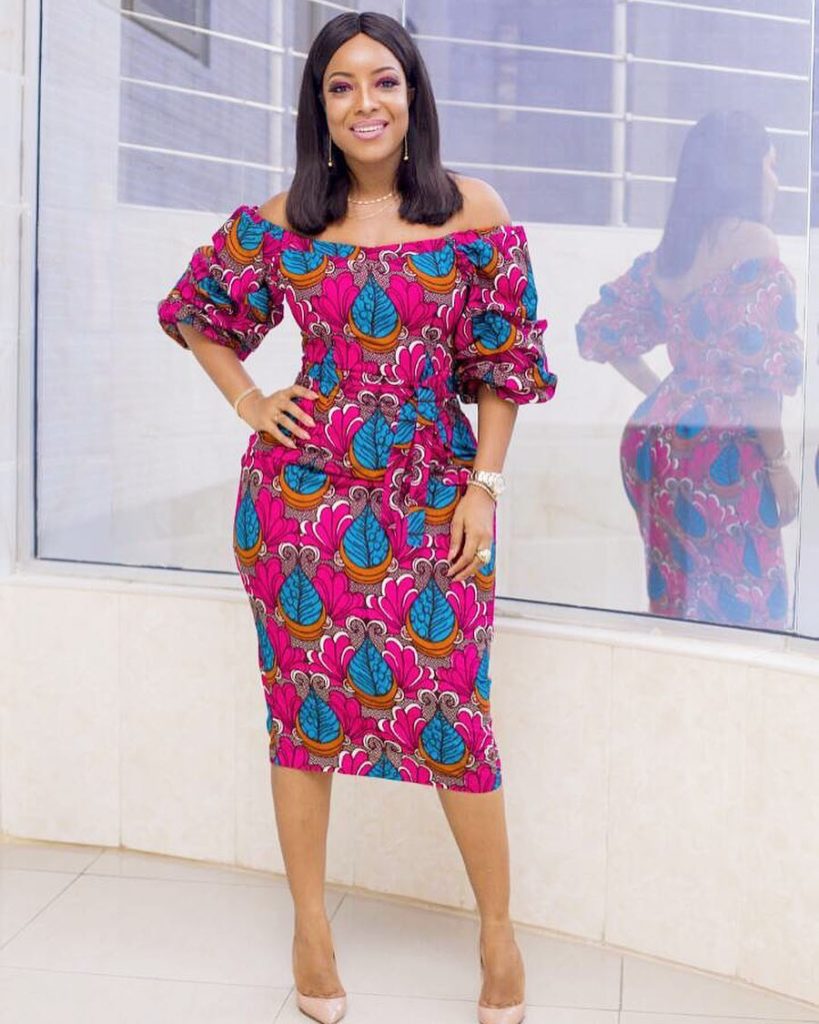 The 2017 Chelsea Film Festival will celebrate its 5th Year Anniversary from October 19-22 with a focus on Climate Change and present 90 Films from 26 countries.
Shirley Frimpong-Manso’s Potato Potahto has been regarded as Ghana’s most prestigious movie this year as it has made its debut earlier at the Cannes Films Festival on the 24th of May.
Potato Potahto follows a divorced couple (played by OC Ukeje and Joselyn Dumas) who decide to still share equal space in their home after their split.

Alongside O.C Ukeje and Joselyn Dumas, the movie’s all-star cast is rounded up by the impressive Joke Silva, Kemi ‘Lala’ Akindoju, Blossom Chukujekwu and Chris Attoh.

The romantic comedy screens in Ghana, South Africa, and Nigeria; followed by a European and Asian cinematic release tour before a final North American release all in 2017.