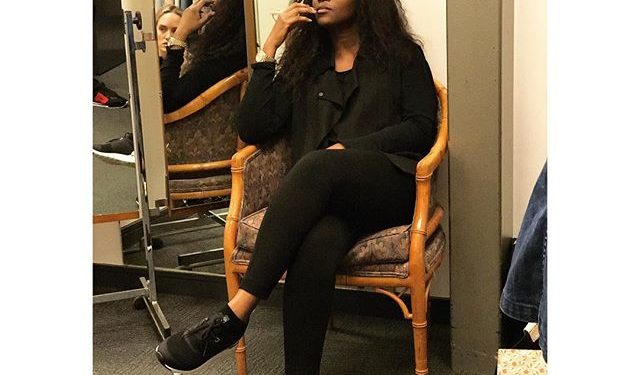 Veteran Nollywood actress Genevieve Nnaji is on the set of a new British drama “Farming” alongside Kate Beckinsale, Gugu Mbatha-Raw and Damson Idris.

According to Bellanaija, the movie being shot in the U.K. and Nigeria started production in August and is being directed Nigerian-British writer and director Adewale Akinnuoye-Agbaje.

The film is based on Adewale’s autobiographical story Bellanaija reports.

Genevieve had shared photos of her on set on her Instagram page. 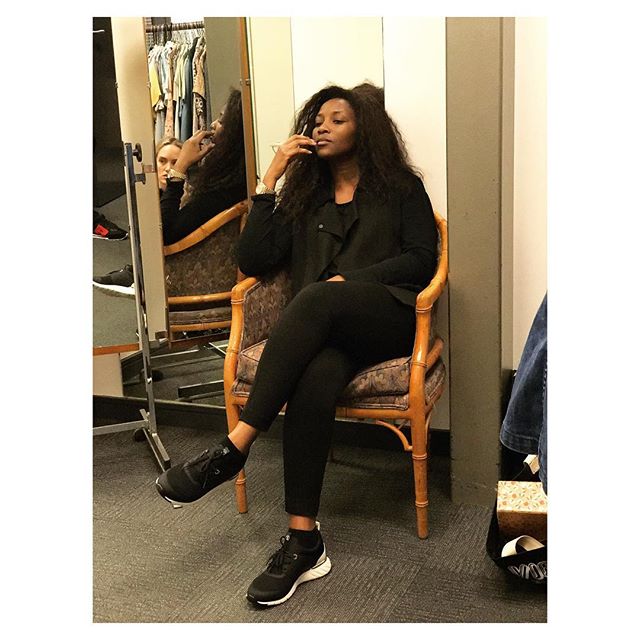 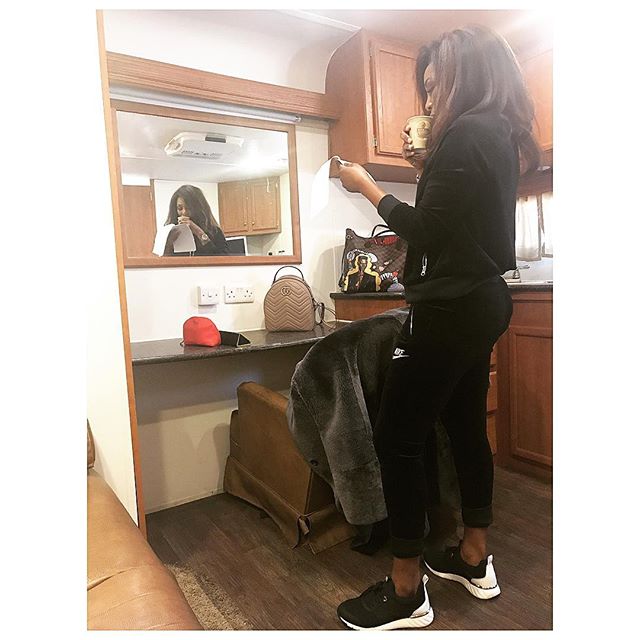