20 yr old American rapper, Dieuson Octave better known by his stage name Kodak Black, is in another criminal case. He is noted for his singles “No Flockin” and “Tunnel Vision”, as well as his numerous legal issues.

Kodak black has been in several criminal and controversial cases. Kodak black was placed in a youth detention center three times in one year and then placed on probation for years. 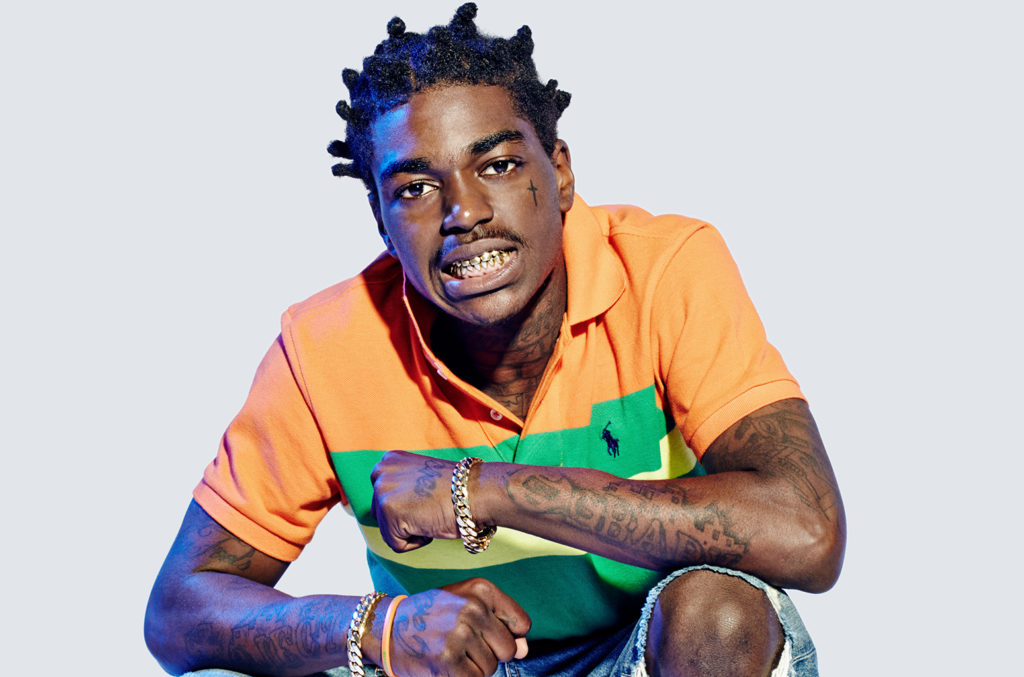 In October 2015, He was arrested in Pompano Beach and charged with robbery, battery, false imprisonment of a child, and possession of cannabis. He was later released.
In April 2016, he was arrested in Hallandale Beach, Florida and charged with possession of a weapon by a convicted felon, possession of cannabis, and fleeing from officers. The following month, he was arrested again in Broward County, Florida and charged with armed robbery and false imprisonment. He was detained in custody. In September 2016, Octave pleaded no contest to two misdemeanor drug charges and was sentenced to four months in jail. He was also suspended from driving for one year. He was placed under house arrest in June 2017 for disrupting the anger management class he attended.

He was released from jail in Florida, and was then transported to Florence, South Carolina to face charges of sexual assault. According to the female victim, who reported the incident to her school nurse, she had attended a February 2016 performance by Kodak black at “Treasure City” in Florence, after which she accompanied the singer to his hotel room where he is alleged to have told her he “couldn’t help himself” as he tore off her clothes, bit her repeatedly, and raped her as she screamed for help. Octave was released from custody in South Carolina on December 1, 2016, after posting a $100,000 bond, but returned to court on February 8, 2017.

5 THINGS TO EXPECT FROM FELABRATION THIS ...