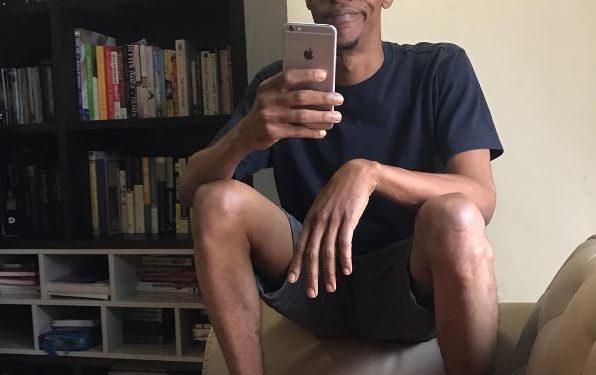 The Medical Examiner’s Office autopsy has revealed that alcohol was a substantial factor in the death of Tagbo Umeike, a friend of Davido who died on his birthday.

Last week Caroline Danjuma had accused Davido of dumping the body of Tagbo at the General Hospital in Lagos after he allegedly died in his car.

In a statement by the Medical Examiner’s Office said autopsy results showed that the 35-year-old deceased had alcohol and drugs in his system that are capable of easing a person into the early stages of hypothermia and eventual death.

But the deceased family claims that Tagbo “didn’t have a prescription for any type of topiramate medication”, the coroner’s office stated that the amount of drug in Tagbos’ system was in the “therapeutic range.”

A statement by the coroner’s office said:

“Alcohol and topiramate are synergistic. When combined, the effect of either or both drugs is enhanced.”

“Central nervous system depression, or impairment, combined with cold exposure can hasten the onset of hypothermia and death.”