After his awesome, fantastic USA tour throughout the months of August & September 2017; YCEE aka Omo Alhaji met with his fans in the UK for a meet and greet exclusive listening session that took place at 57 hallsville Road, E16 1EE, London.

YCEE who recently got featured in a hit collaboration dropped by Tinny Mafia ‘KOMIJE’, racking up over 150,000 YouTube views in less than 2 weeks; he kick-started his USA tour in California this summer which lasted all through August & September 2017. 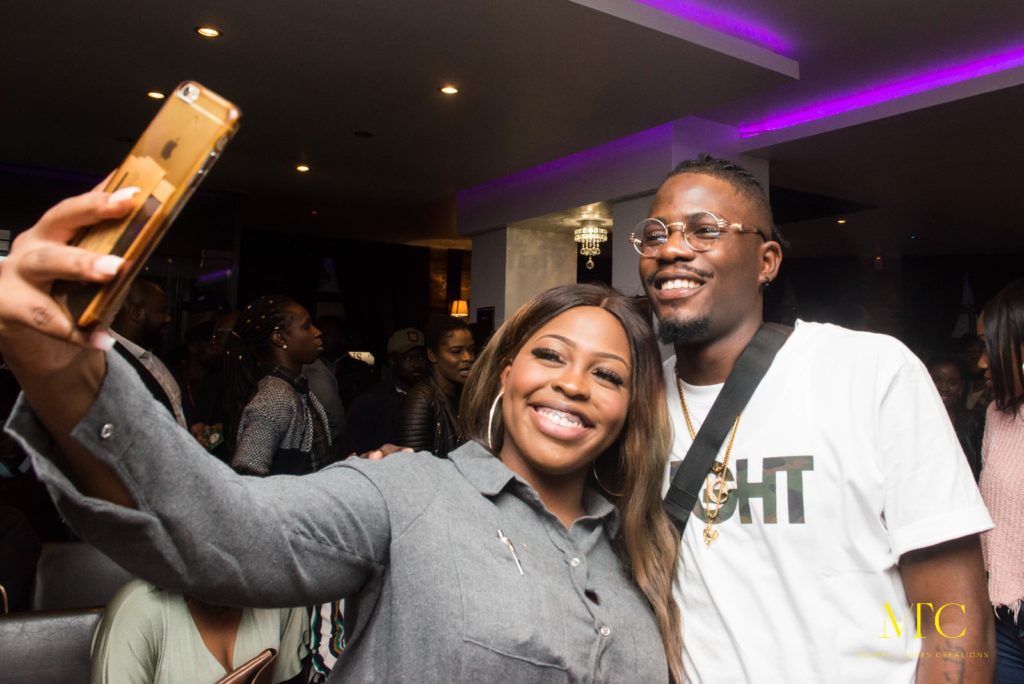 YCEE arrived at the meet & greet exclusive listening session with a guest appearance of the CEO of his Record Label ‘Tinny Entertainment’ with attendance of other celebrities and fans.

Simi is in a relationship but doesn’t ...

Our Man Crush This Week is Alex ...