Toni Michelle Braxton has hit the big 50. An American singer, songwriter, pianist, record producer, actress, television personality, and philanthropist she rose to fame in the early 1990s, Braxton quickly established herself as an R&B icon and became one of the best-selling artists of the 1990s decade, she is also recognized as one of the most outstanding voices of her generation.

Her self-titled debut studio album was released in 1993. It sold over 10 million copies worldwide, spawning such hits as “Another Sad Love Song” and “Breathe Again” and earning Braxton three Grammy Awards, including Best New Artist. Released in 1996, her second album, Secrets, continued her acclaim and mega success, selling over 15 million copies globally. The album spawned the Billboard Hot 100 No. 1 hits “You’re Makin’ Me High” and “Un-Break My Heart”, the latter of which became her signature song and the second top-selling single of all time by a female artist. Braxton won two Grammy Awards for Secrets. 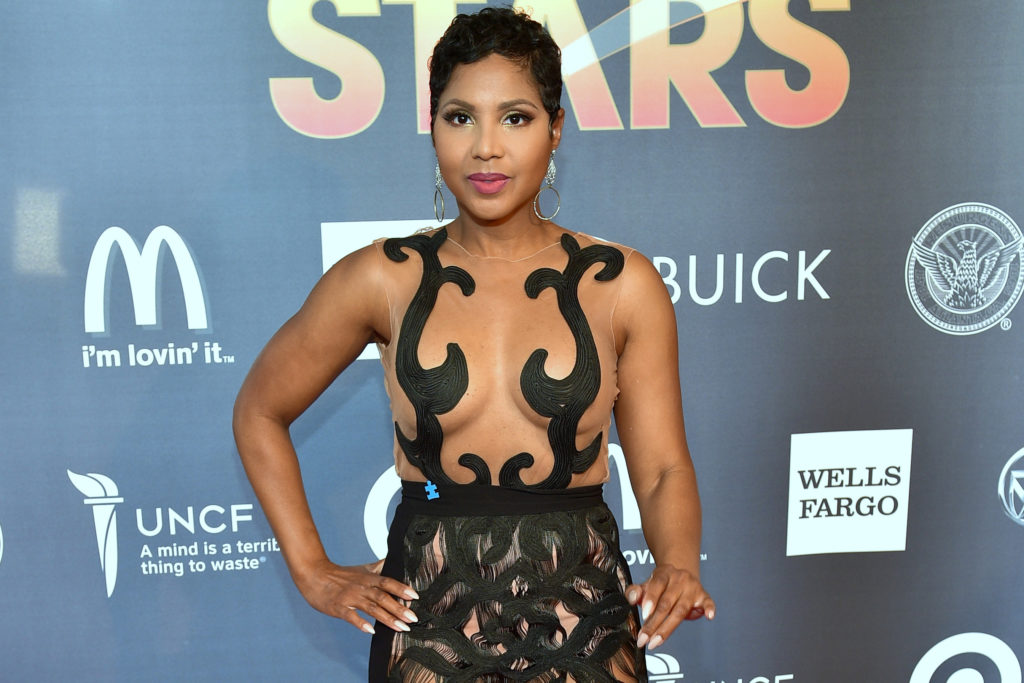 In 2014, Braxton and long-time collaborator Babyface released a duet album entitled Love, Marriage & Divorce, which earned the duo a Grammy Award in early 2015.
On June 2, 2016, the City and Country officials named June 2 as Toni Braxton day in Atlanta, Georgia.

Throughout her career, Braxton has sold over 67 million records, including 41 million albums, worldwide. She has won seven Grammy Awards, nine Billboard Music Awards, seven American Music Awards and several other awards. Aside from her success in music, Braxton has become a television executive producer and personality, being involved in the 7th season of the reality show Dancing with the Stars and in a reality series entitled Braxton Family Values.

Toni Braxton is not only super talented, her beautiful and youthful look at 50 is enviable. Happy 50th birthday Toni Braxton