RAPPER NELLY ARRESTED FOR RAPING A WOMAN ON HIS TOUR BUS IN WASHINGTON, HE CLAIMS INNOCENCE 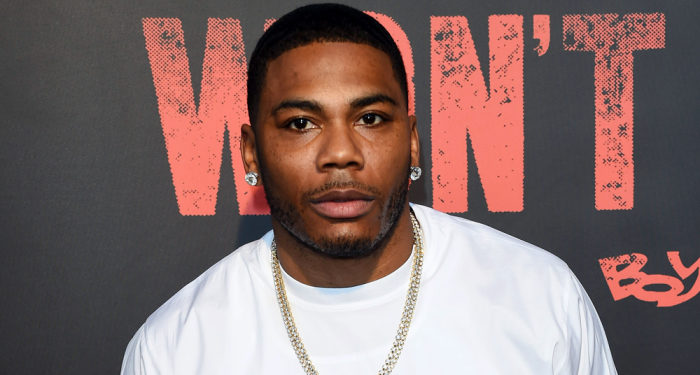 Cornell Iral Haynes Jr. known professionally as Nelly, is an American rapper, singer, songwriter, entrepreneur, investor, and occasional actor from St. Louis, Missouri.
Nelly has been arrested for allegedly raping a woman. Early Saturday morning a woman made a 911 call reporting “that she was sexually assaulted by a male, who is known as the rapper “Nelly,”‘ according to a press release sent out by the Auburn Police Department in Washington. 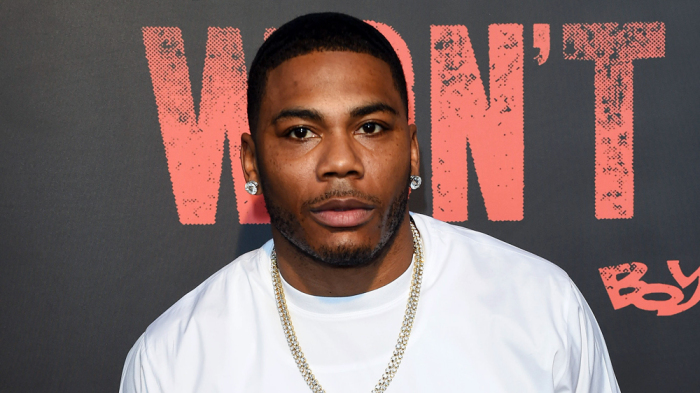 The 42-year-old rap star, who is on tour with Florida Georgia Line, had performed with the country band at the White River Amphitheater hours earlier. Nelly was taken into custody at 4:37 a.m. Nelly’s lawyer refuted the accusation.

Nelly, reportedly met the woman in Seattle after the show and brought her back to the bus. He has been booked on second degree rape charges. But Nelly has denied the allegations saying he is beyond shocked at the case. He had this to say in a tweet after he was released hours ago:
“I am confident that once the facts are looked at, it will be very clear that I am the victim of a false allegation,”
“I do want to apologize to my loved ones for the embarrassment and for putting myself in a situation where I could be victimized by this false and defaming allegation,” he continued.

The Grammy winner also shared gratitude for his fans’ “unwavering support,” writing, “They know me. I assure you I will be vindicated. And I assure you, I will pursue every legal option to address this defaming claim.”
Nelly is expected to appear at his Saturday night show in Ridgefield, Washington, according to his attorney, Scott Rosenblum
Nelly has made up his mind to address and pursue all legal avenues to redress any damage caused by the allegation.