A McDonald’s manager Frank Guerrero has been arrested and charged after he was busted selling drugs during his shift at night.

According to prosecutors, Guerrero stashed the cocaine on a soap dispenser in the restaurant’s bathroom before his shift started, and peddled cocaine and crack with the burgers he sold. 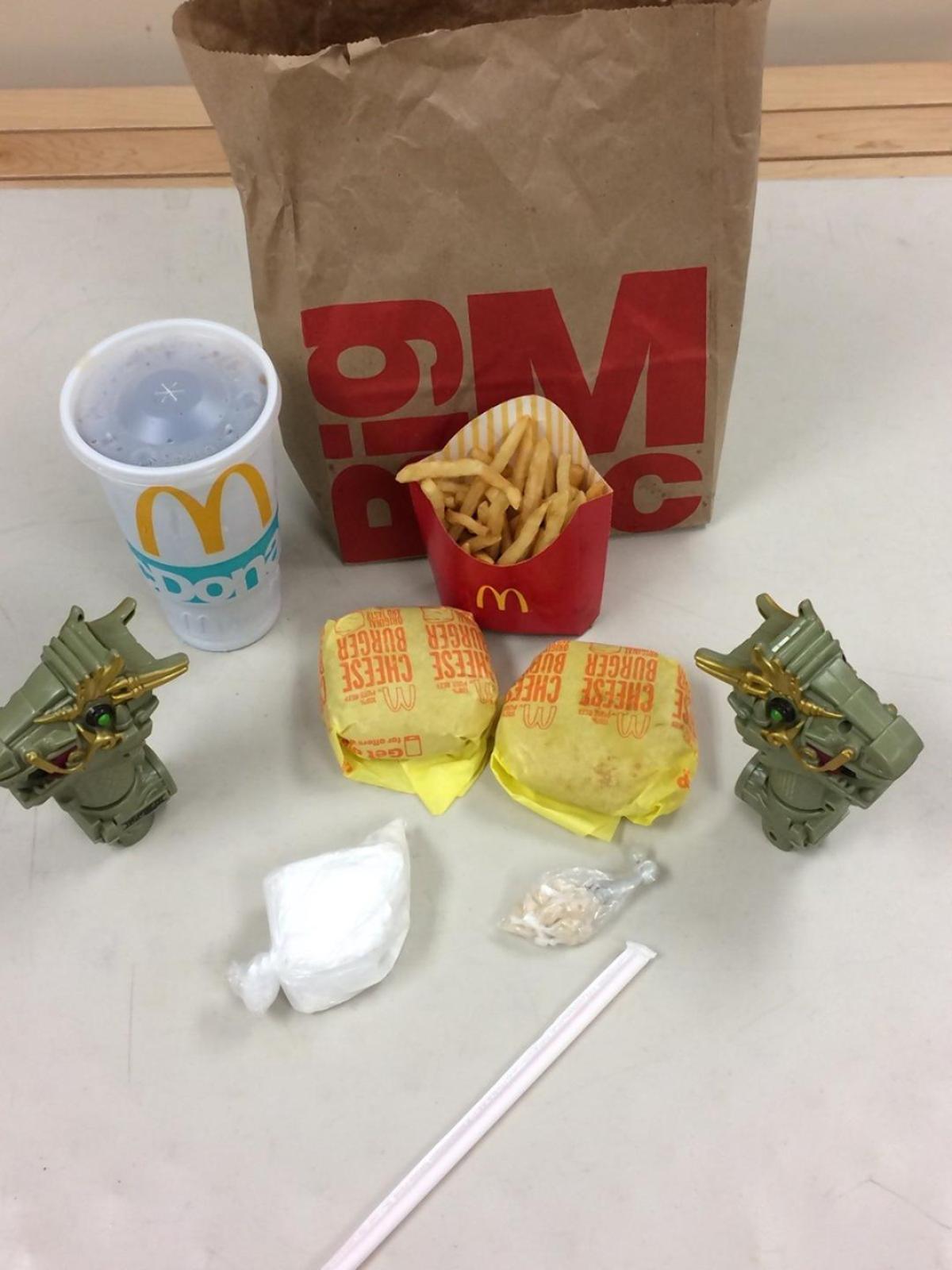 He had sold the drugs to an undercover police officer twice – over the counter, stuffing them together alongside two cheeseburgers, a soda and fries in a cookie bag.

The Wednesday arrest was the result of a three-month undercover investigation dubbed “Operation Off the Menu”.

Prosecutors said they found 200 grams of cocaine and $5,300 in cash when they raided his home, adding that he hid the money in a dresser inside his 2-year-old son’s playroom. 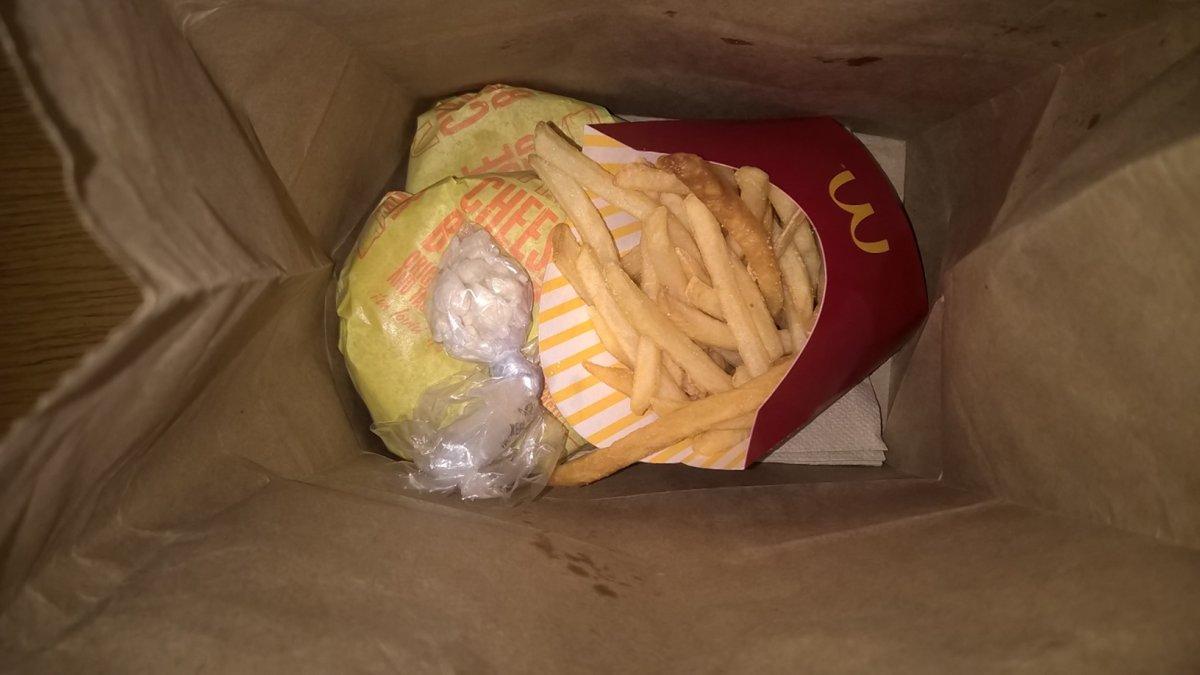 At the time of the search, police also arrested Guerrero’s girlfriend Leidy Cabral Castillo, 24, in front of the couple’s toddler son.