Chivas Regal launches the Chivas Venture 2018 – a global search to find and support the next generation of startups that want to succeed while changing the world for the better.

Since the Chivas Venture first launched globally in 2014, almost 6,000 social entrepreneurs have applied for the chance to receive a share of the annual $1 million fund – and applications for the 2018 competition are open from today in Nigeria.

In this fourth year of the competition, 29 countries from 5 continents are taking part – all of whom are looking to find their most talented local entrepreneurs to compete on a global stage. One winner will be selected from each country and given the chance to take part in an exclusive Accelerator Programme – followed by 3 weeks of online voting where the allocation of the first $200,000 of the fund will be put into the hands of the public. 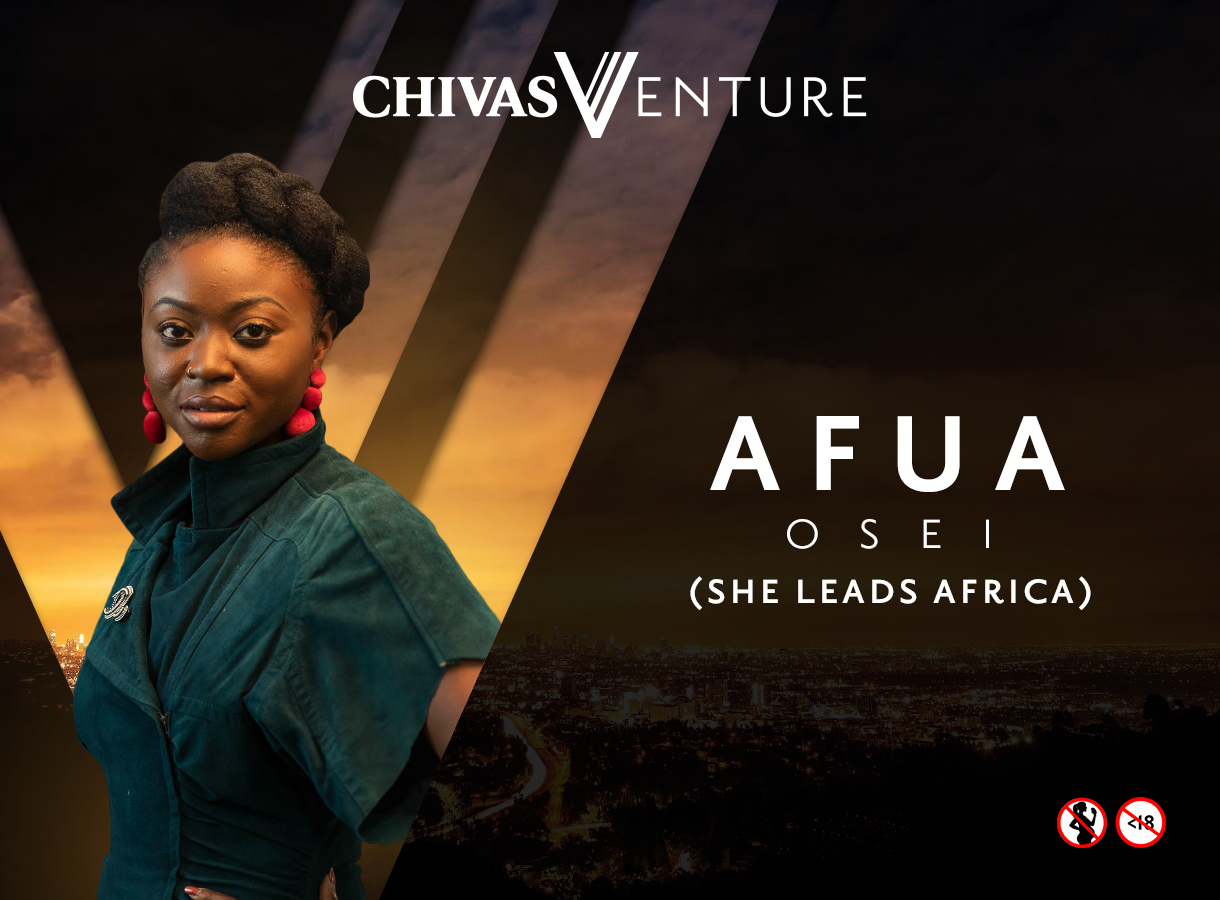 Chivas Regal has continued its partnership with E.D.C – the Entrepreneurship Centre of the Pan-Atlantic University in Nigeria – for this years’ initiative, to find and support promising local social entrepreneurs across all sectors.

The top three participants will pitch their business plans at a finale session to a panel of seasoned judges which consists of Afua Osei, Shola Ladoja, and Oluyomi Ojo.

Thailand’s Siam Organic, which aims to end small-scale farmers’ poverty, walked away with the largest sum from the Chivas Venture fund, receiving $400,000. Nigeria’s Chioma Ukonu, COO of RecyclePoints, an incentive-based recycling scheme has emerged as the first runner-up, receiving $200,000. 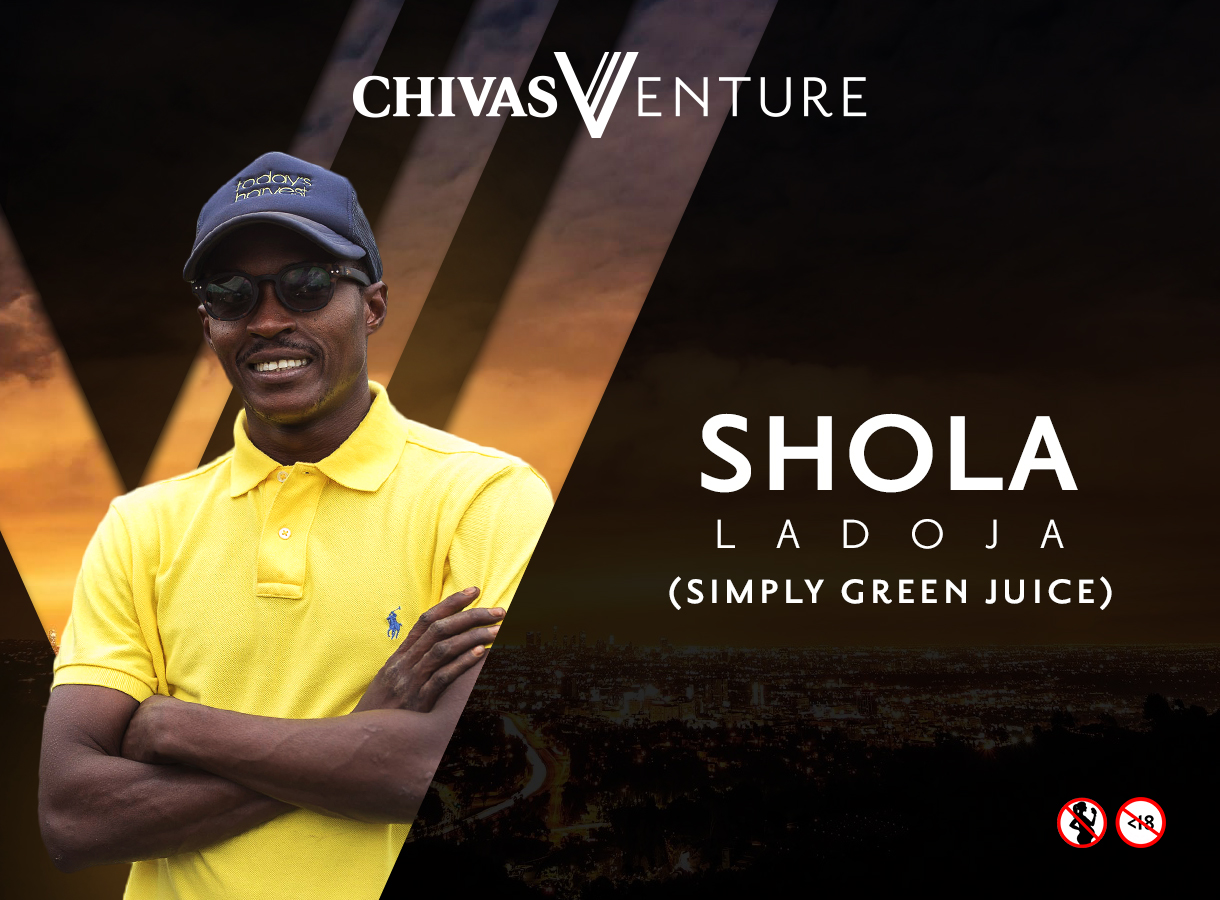 The Chivas Venture champions entrepreneurs who believe the world can be better, and use business as a force for good. Previous finalists of the competition aspire to a future where waste is recycled into housing, furniture, and fashion, clean water is accessible to the world’s population, and poverty tax is eradicated.

The $2 million given away over the first two years of the competition has been used to support startups that now have over 300,000 beneficiaries in more than 40 countries across the globe.

Chivas believes that generosity and success go hand in hand – a belief inspired by founding brothers, James and John Chivas, who shared their success with the local community as their business grew, through contributions within the church, education and social support. The Chivas Venture aims to honour their legacy and support their modern counterparts – entrepreneurs who believe that sharing their success with society is when business becomes truly rewarding.

“Through our annual $1m fund, we have been able to accelerate the growth of some of the world’s most socially valuable businesses – which are now demonstrating real impact across the globe.

“We inherited from our founders a firm commitment to using business as a force for good – and I cannot wait to see this year’s business ideas that might truly help shape our collective future for the better.” 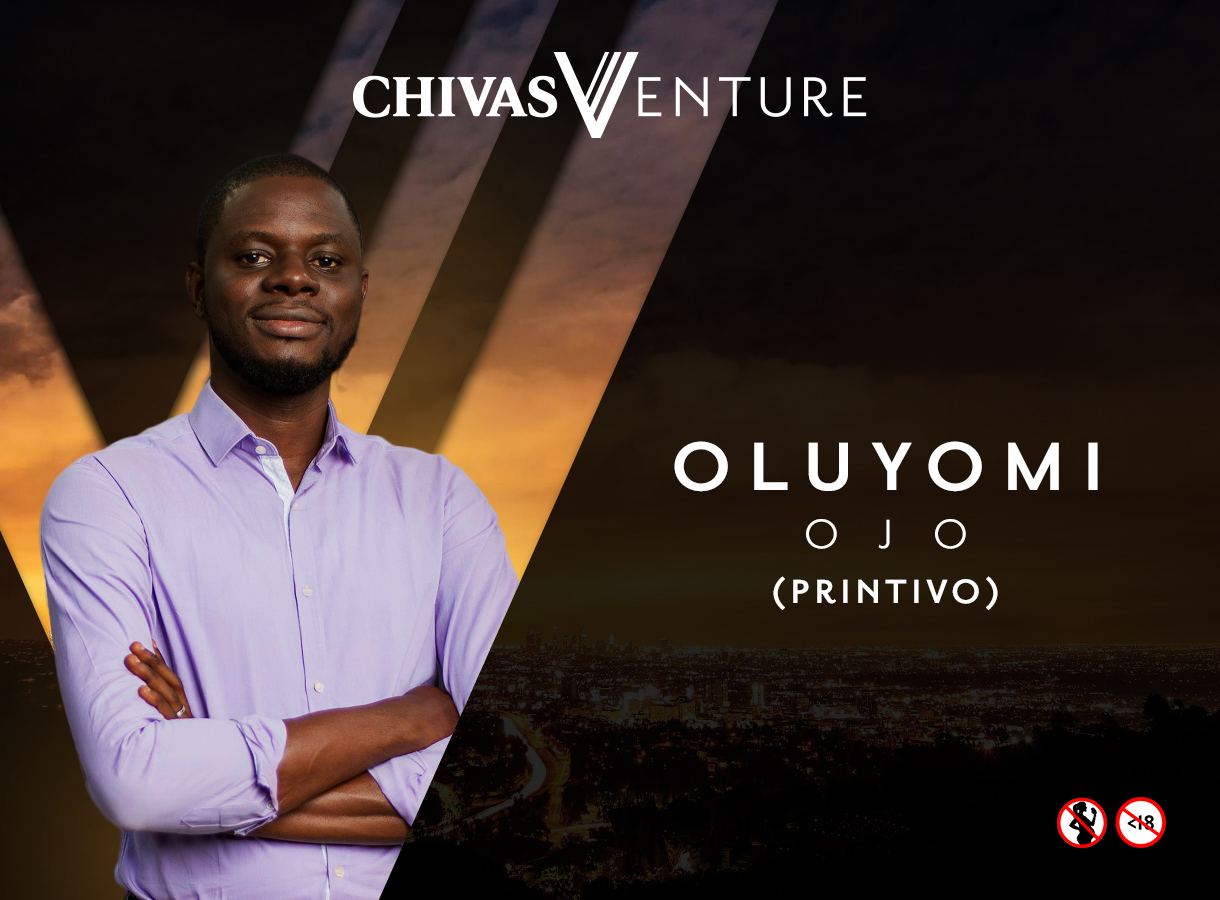 “We were incredibly proud of our local winner, Chioma Ukonu of RecyclePoints who won $200,000 for her business at the global finals and gone on to achieve more success. This year, we hope to find another Entrepreneur whose business is not only relevant locally but can solve a global need. I’m confident that such a venture exists here in Nigeria.”