Hollywood actress Gabrielle Union has talked about the infertility challenges she and her husband Dwayne Wade have experienced in the course of their relationship together.

In her soon-to-be-released book “We’re Going to Need More Wine“, she revealed that she has had eight or nine miscarriages and that for three years her body has been a prisoner of trying to get pregnant and despite all the fertility issues, she and her husband have remained so in love and ready to do anything to meet the child they have both dreamed of. 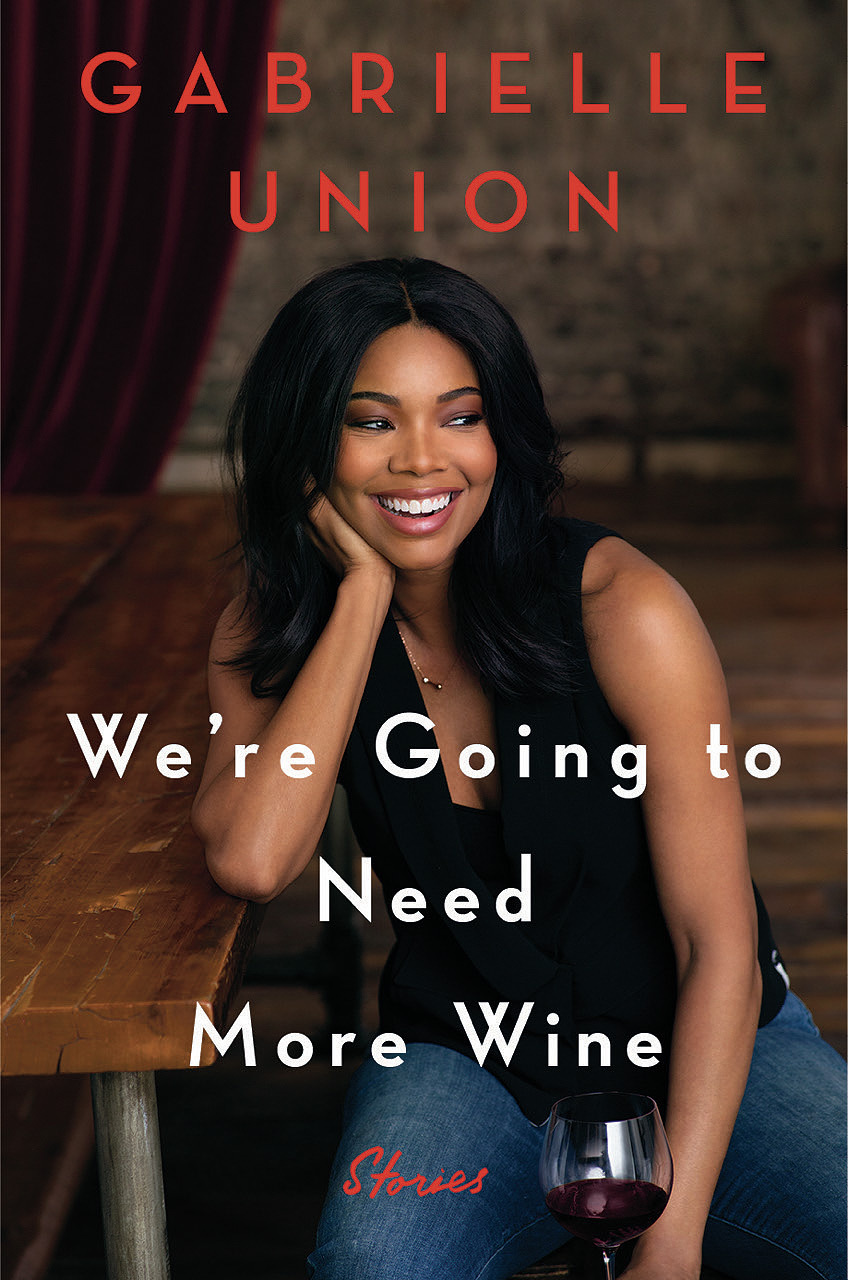 On the pressure from people, she says that “For so many women, and not just women in the spotlight, people feel very entitled to know, ‘Do you want kids?’ A lot of people, especially people that have fertility issues, just say ‘no’ because that’s a lot easier than being honest about whatever is actually going on. People mean so well, but they have no idea the harm or frustration it can cause.”

Gabrielle’s book is set to be released on the 17th of October and the excerpts have been exclusively revealed in the new issue of PEOPLE.

ARISE #WalkForLife set to hold on the ...