The “Gongo Aso” crooner who shared the stage with Small Doctor could not believe his eyes when the fan joined him on stage with a painting he had made of the artiste. 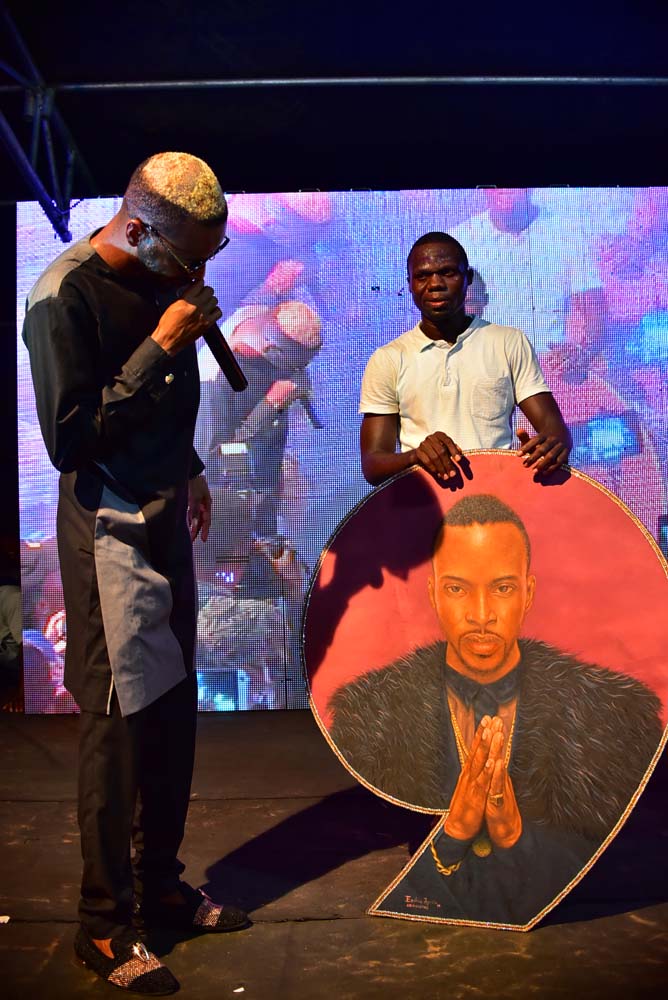 The fan, called Ayoola Idris, was delighted to finally meet his idol and he took his opportunity to show how religiously he had been following 9ice. 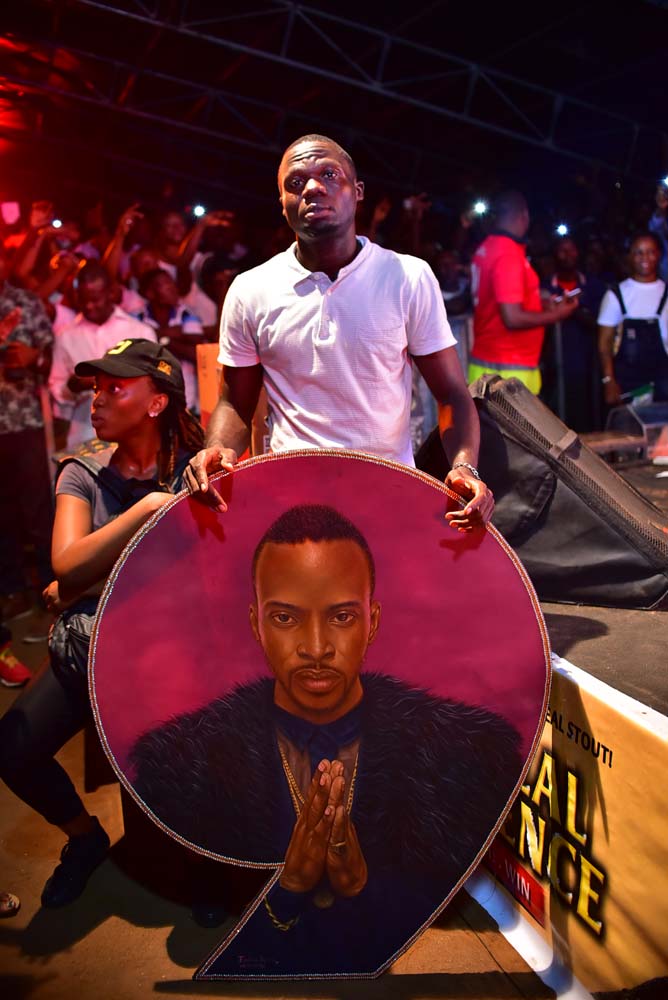 For many Lagos residents who thronged to the venue of the Independence Day event, the memories of the day would linger for a long time as the star known for hit songs like “Gongo Aso” and “Penalty” delivered an exhilarating performance to thousands of fans who had turned up in large numbers at the Adura Football Field in Alakuko.

Respected as one of Nigeria’s wave making artistes, 9ice or “Alapo Meji” as he is popularly called delivered all shades of an awesome performance on the night. Armed with his unique vocals, very relatable strong lyrics and a fantastic stage presence, alongside a full complimentary live band, 9ice dished out hit upon hit as the ecstatic crowd revealed in an unending sing-along with the star. 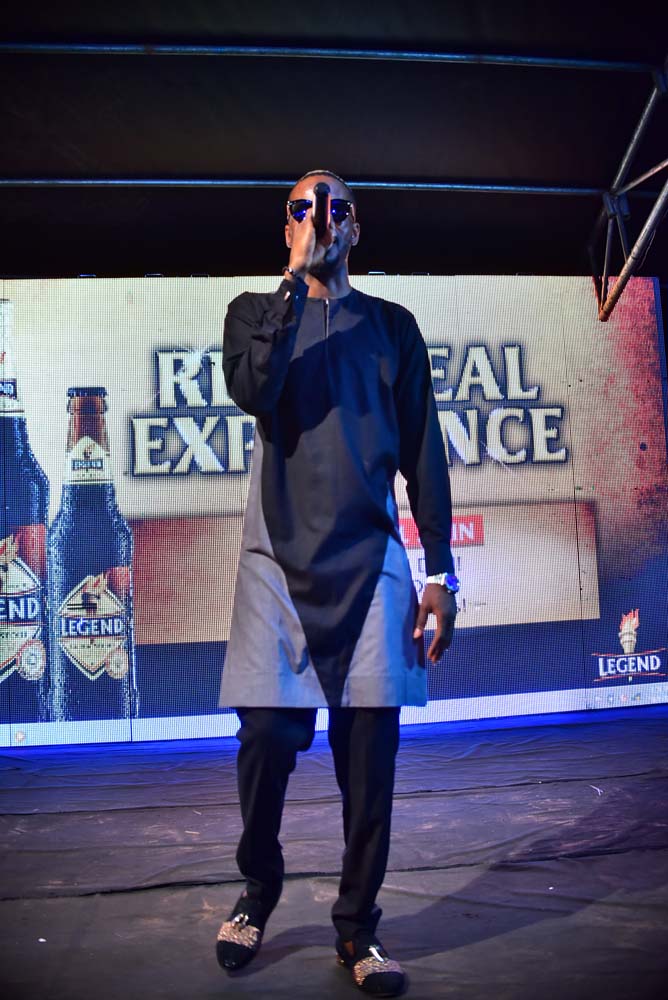 As if that was not enough, Small Doctor also mounted the stage amidst loud cheers by fans and fun lovers at the Adura Football Field. True to his credibility on the streets and a massive loyal fan base, the self-proclaimed “omo iya teacher” performed his biggest hits from which have gained a cult-like following across the country from “Gbera” to “Mosquito Killer” to the satisfaction of the cheering crowd. 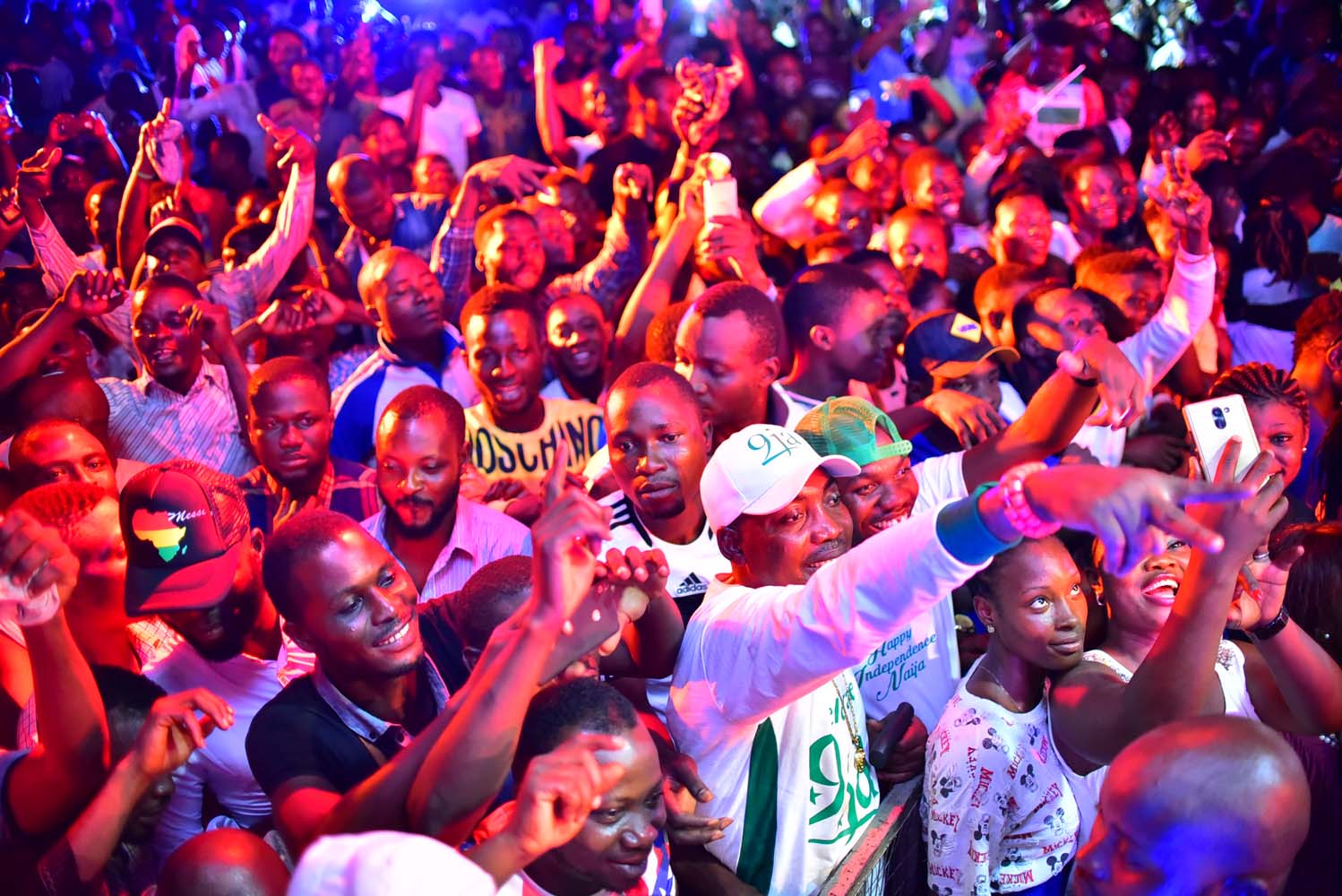 The night was indeed a fun-filled one. Winners of the online talent competition on Legend’s social media pages also got N50, 000 cash prizes, while more fans and customers also won other exciting prizes like flat screen TVs, generators, refrigerators and other household items.

In addition, attendees also got the opportunity to experience the different unique elements of Legend Extra stout in a live simulation room. 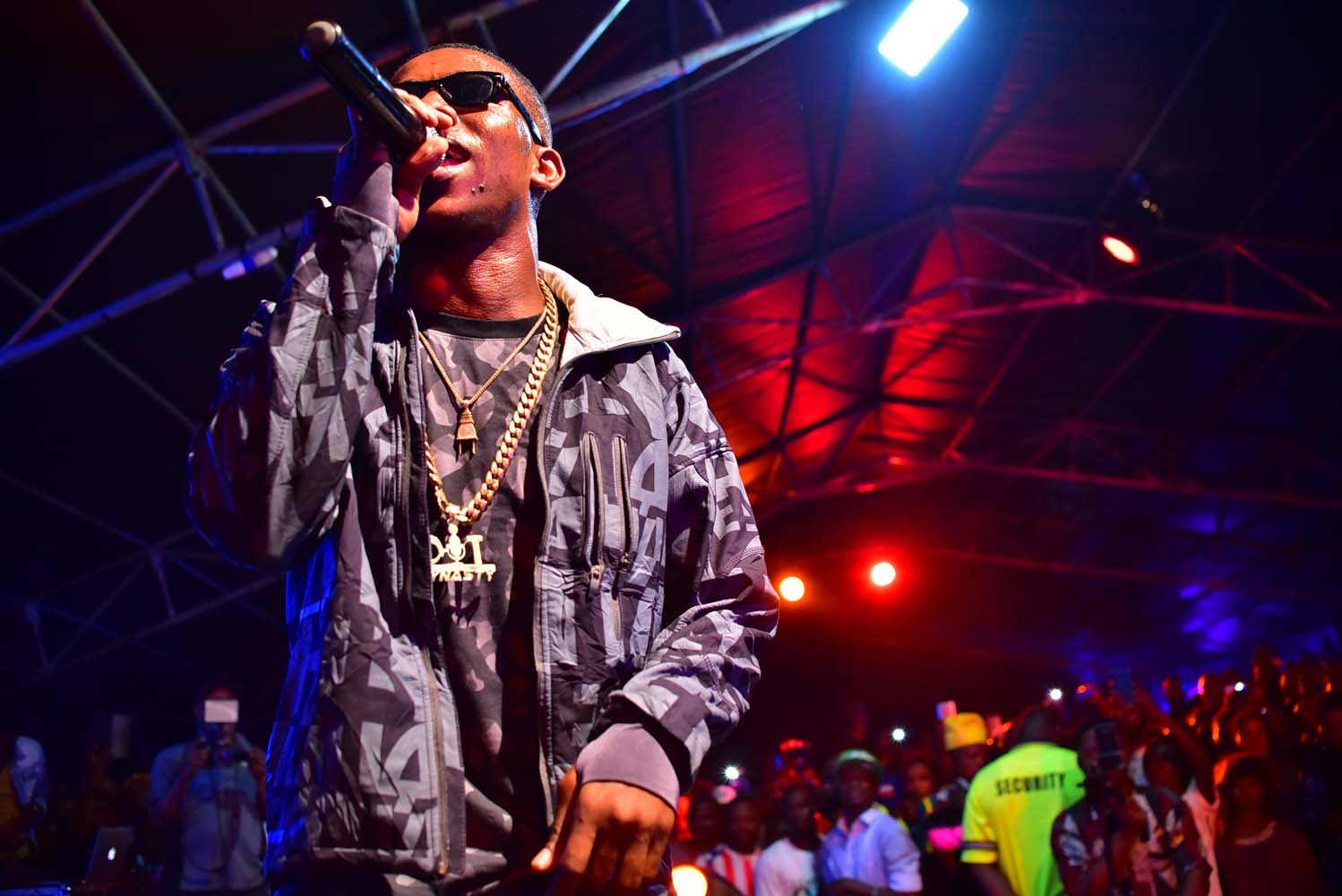 Commenting on the events of the night, Small Doctor said: “Tonight’s event has been fantastic. As always, my fans didn’t disappoint and they came all out to support their boy.I’m very proud to have been a part of this show and it’s all thanks to Legend Extra Stout. Let’s do this again soon!”

“This is what the Real Deal Experience is about; enriching the brand experiences of Nigerians across the country through good music, bringing Nigeria’s biggest celebrities to interact with their fans at the grassroots and giving them a taste of the unique Legend Extra Stout experience. We have visited six major cities already this year and are set to visit even more, so fun lovers and fans should watch out.”

The Real Deal Experience tour 2017 which kicked off in February in Nnewi brings Nigeria’s biggest music stars to various cities around the country to entertain consumers and fans and give them the wonderful experience they crave for. The event also rewards Legend’s consumers with exciting gifts and great experiences. 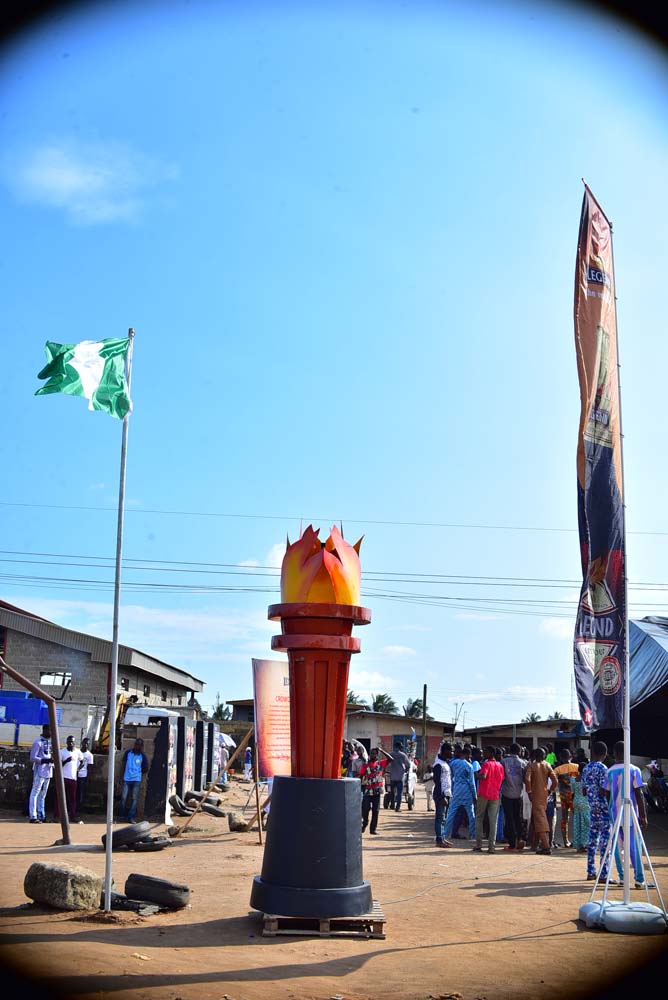 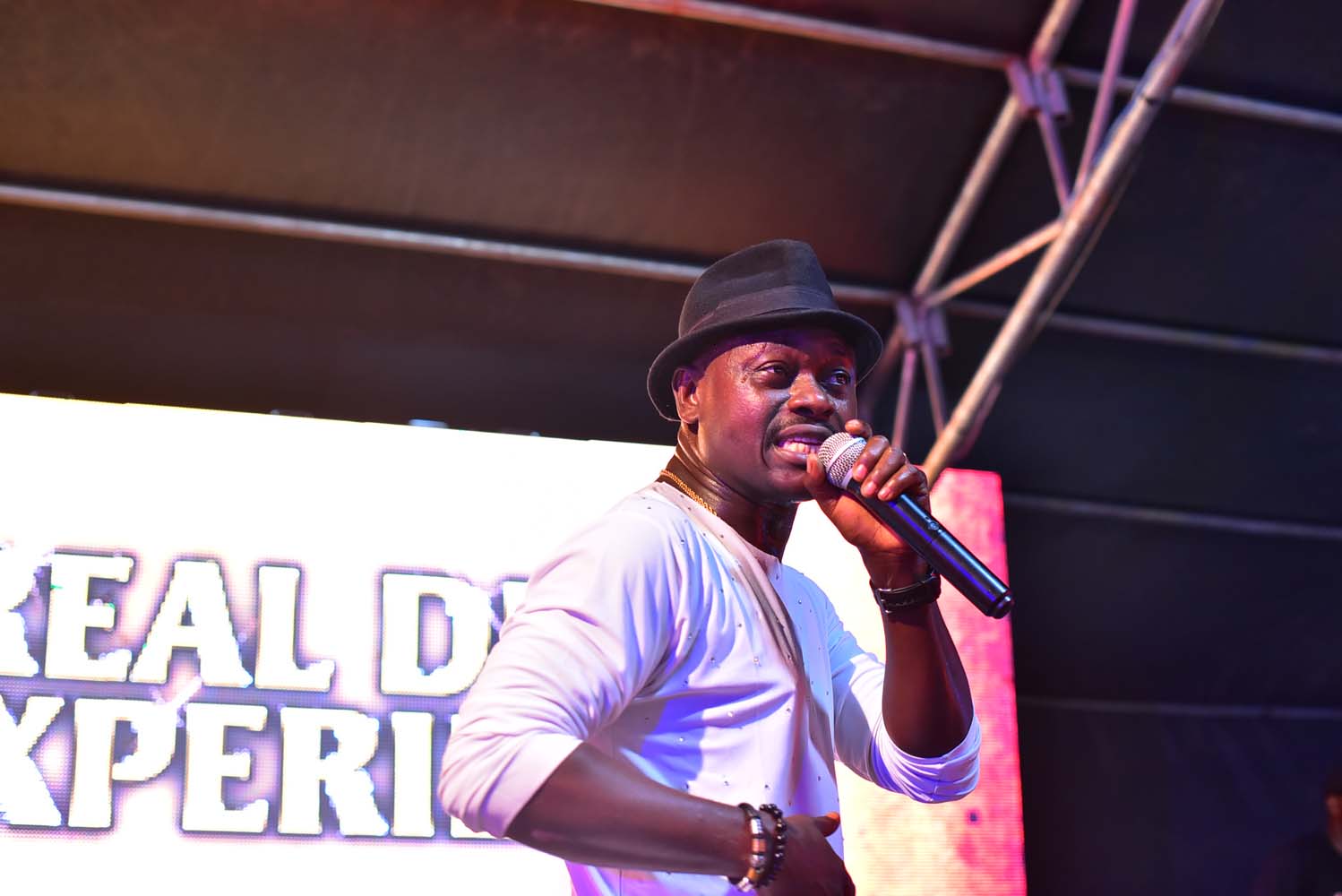 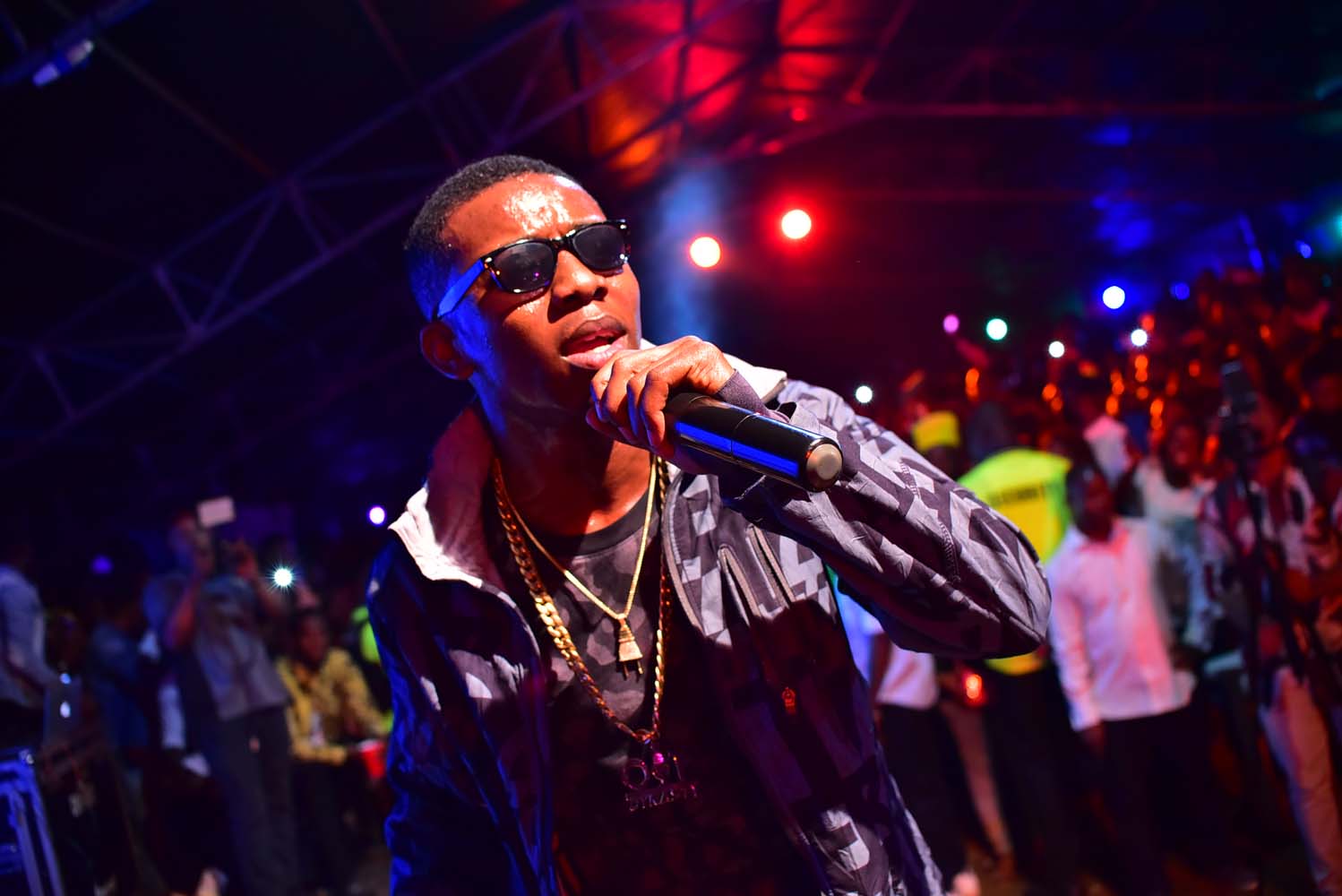 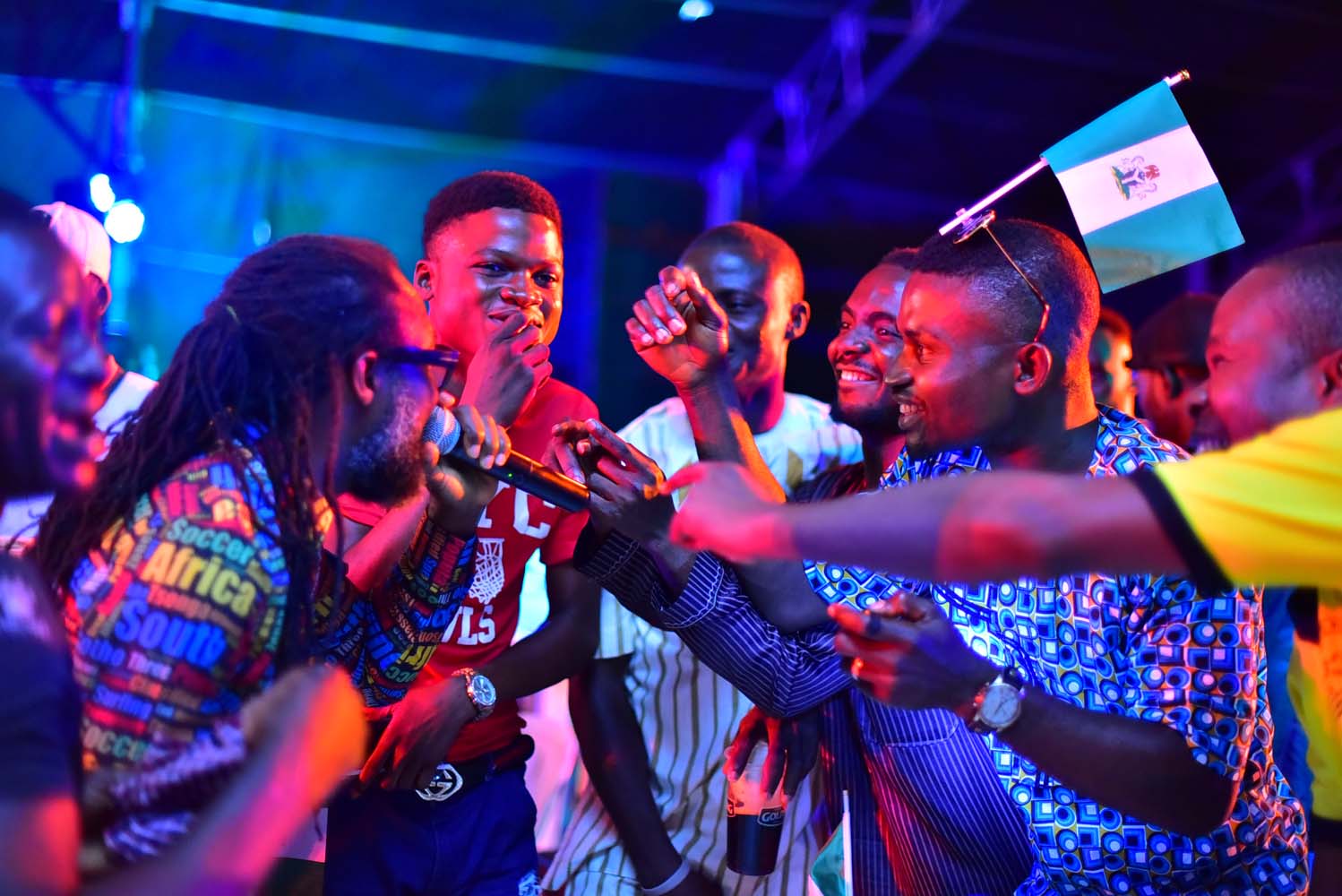 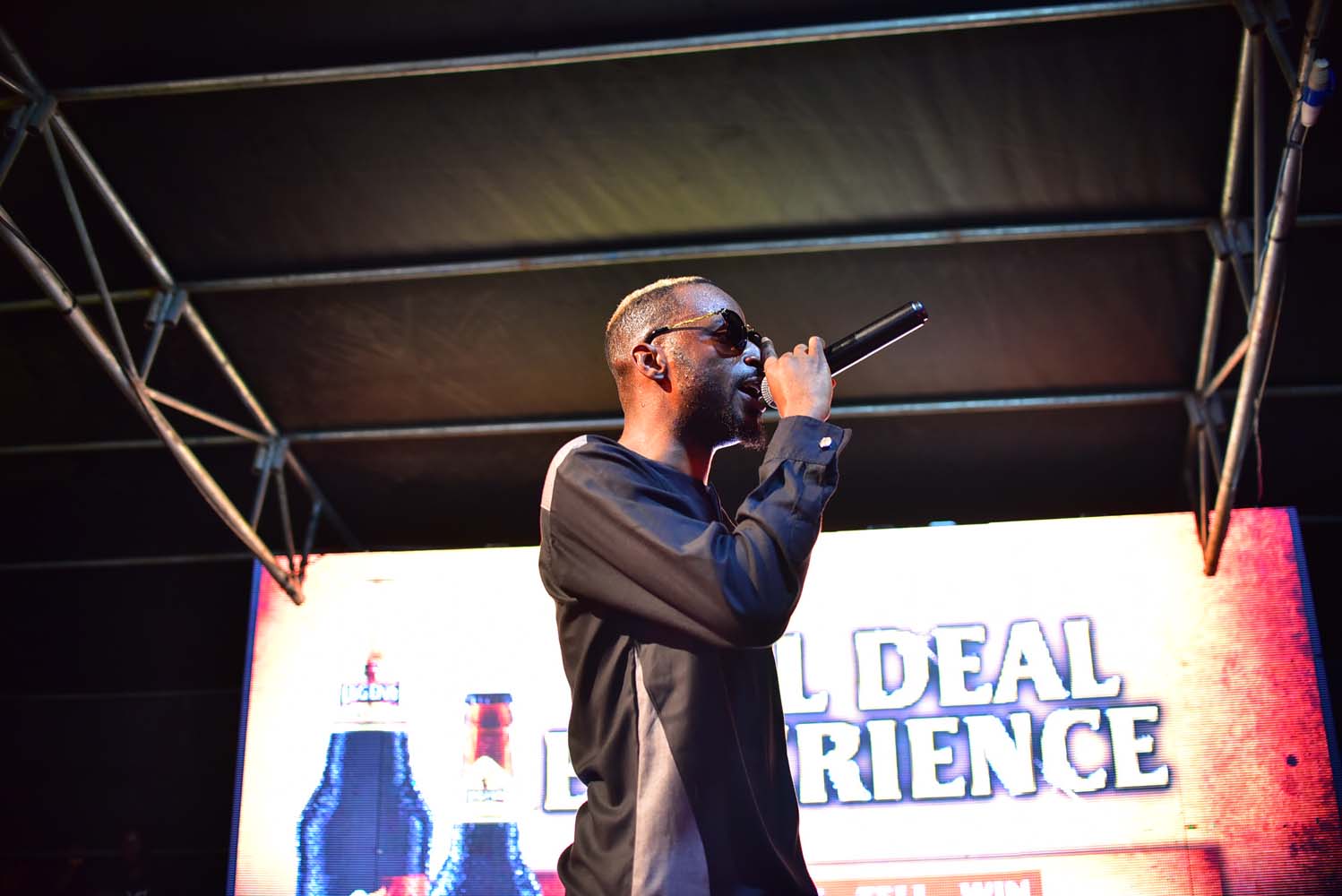 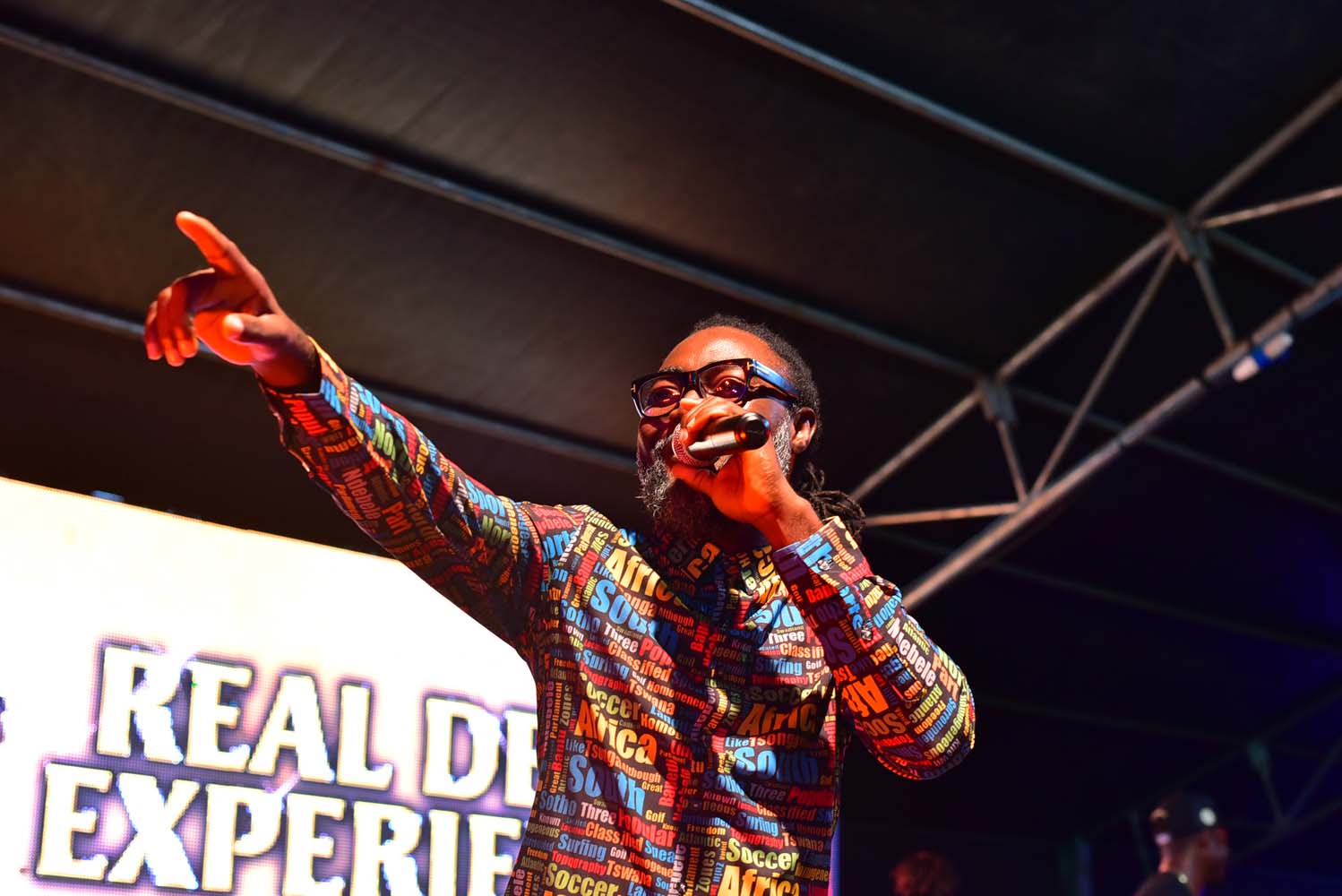 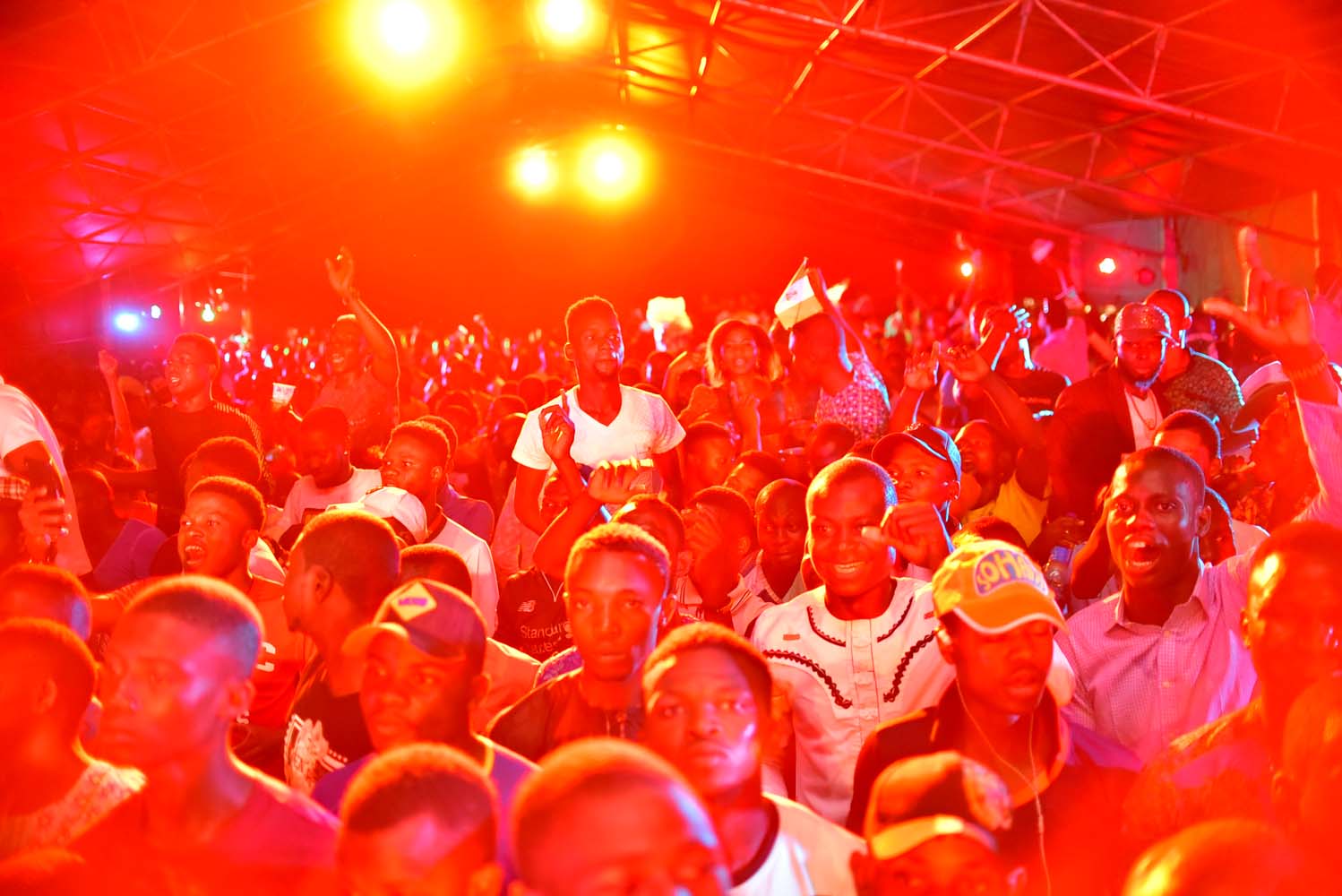 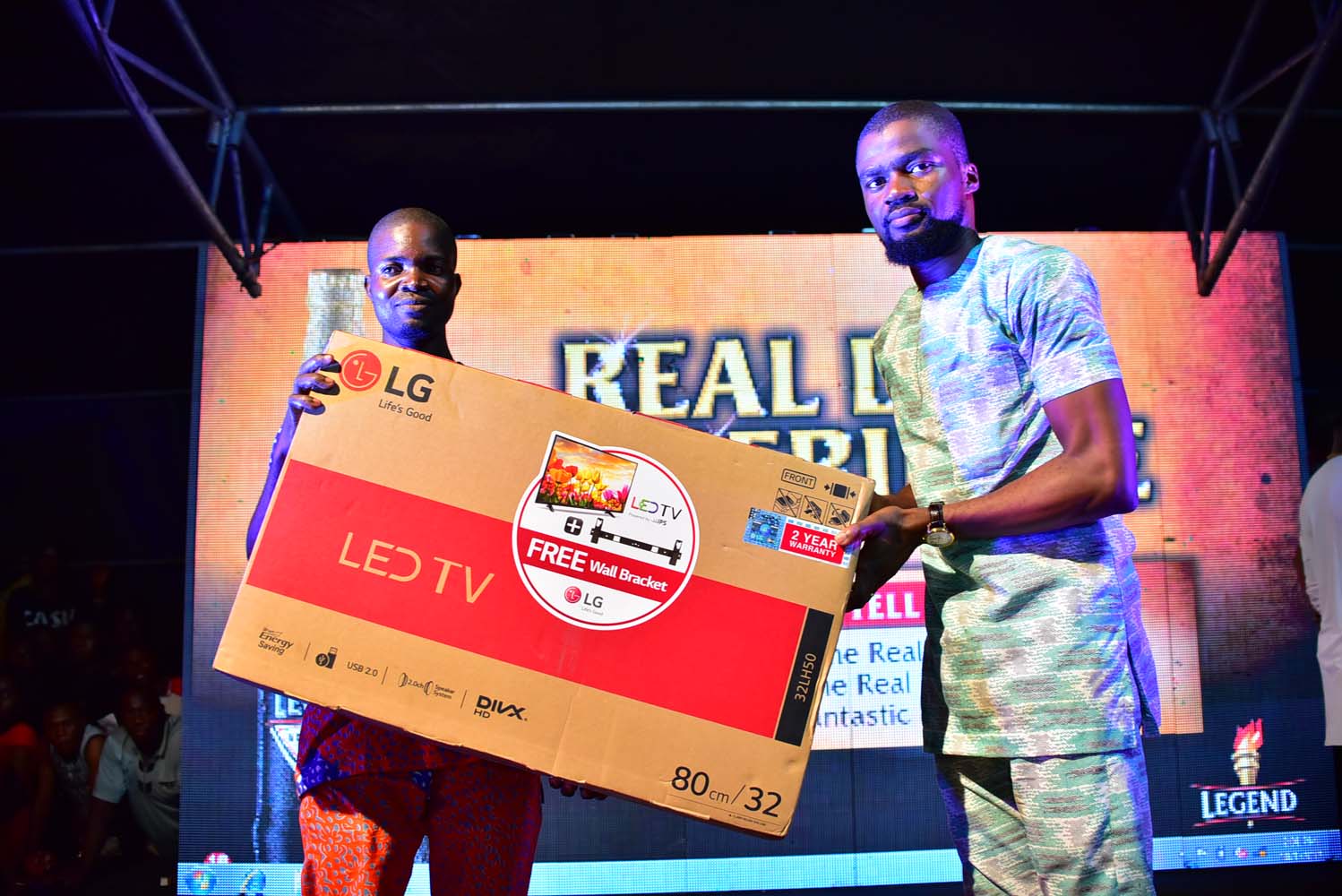 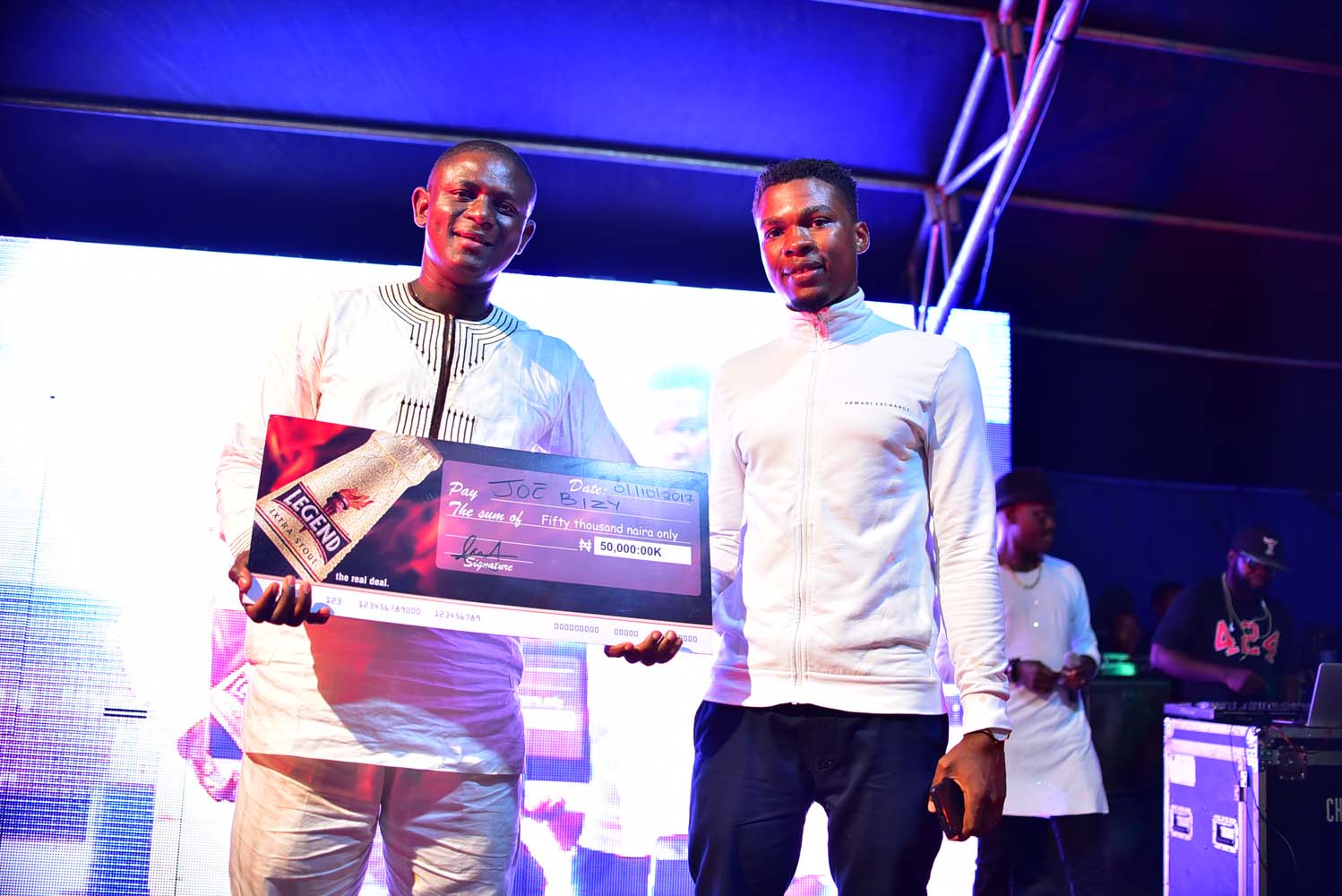 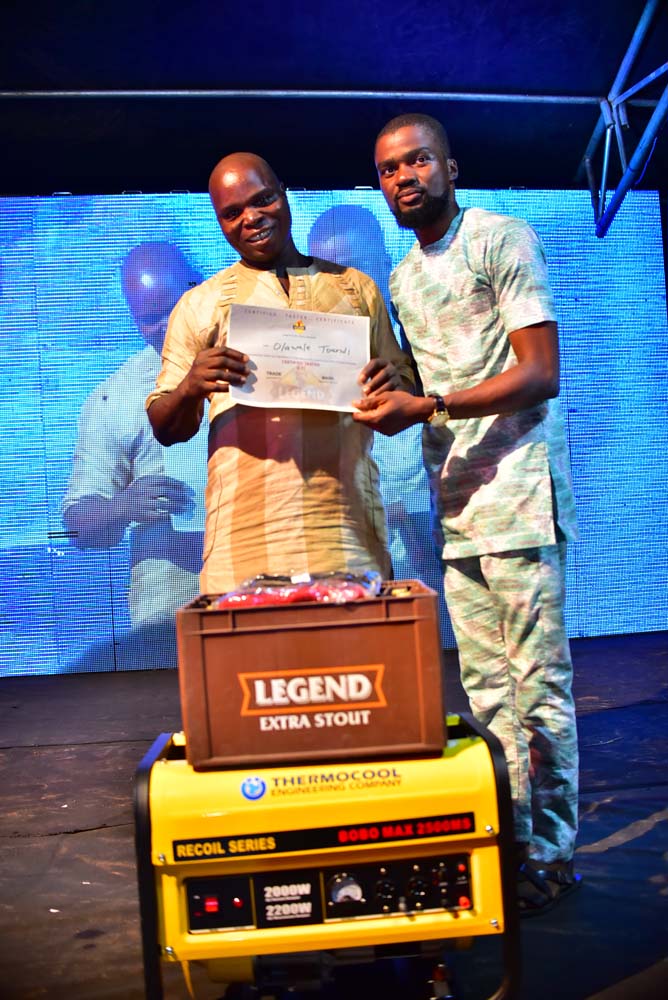