10 Reasons Why Femi Kuti is the Real Deal

Ever heard of a Legend meeting another Legend? 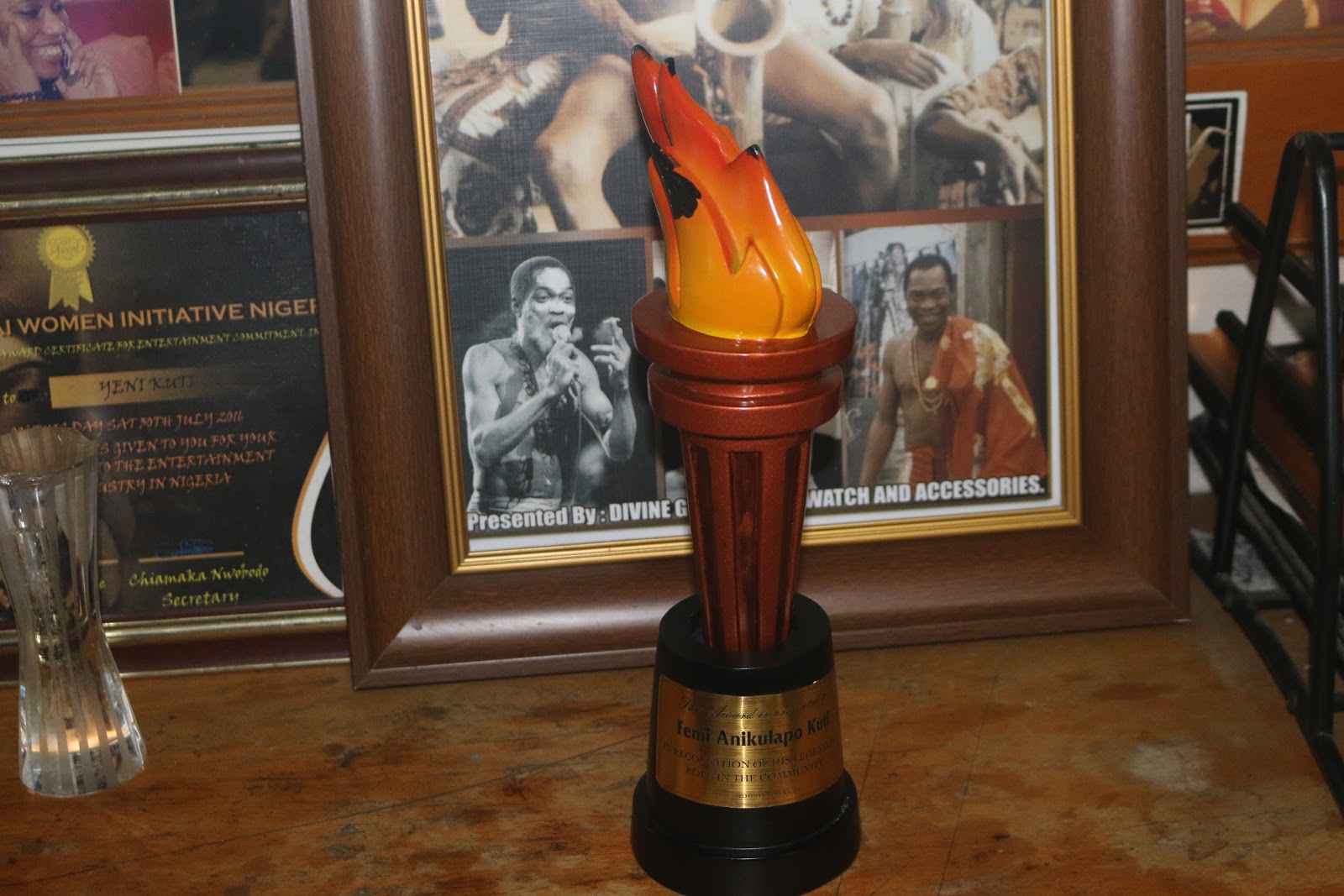 In its bid to identify with, celebrate and reward local legends in the different cities, its Real Deal Experience visits, the brand conferred on Femi Kuti, its Legend Meets Legends award for Freedom, Courage and Authenticity.

Here are 10 reasons why Femi Kuti Is The Real Deal:

• He is the eldest son of afrobeat pioneer Fela Kuti and a grandchild of a political campaigner, women’s rights activist and traditional aristocrat Funmilayo Ransome Kuti. 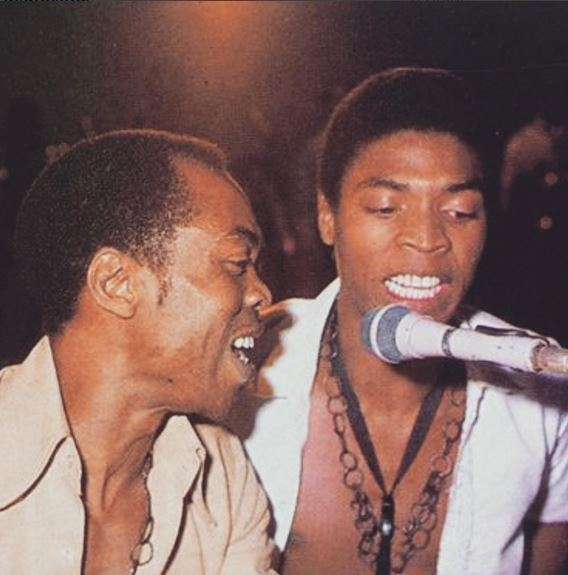 • Femi’s musical career started when he began playing the saxophone and keyboard with his father’s band, Egypt 80, when he was 16 and stepped into the spotlight, writing and singing after his father’s demise. 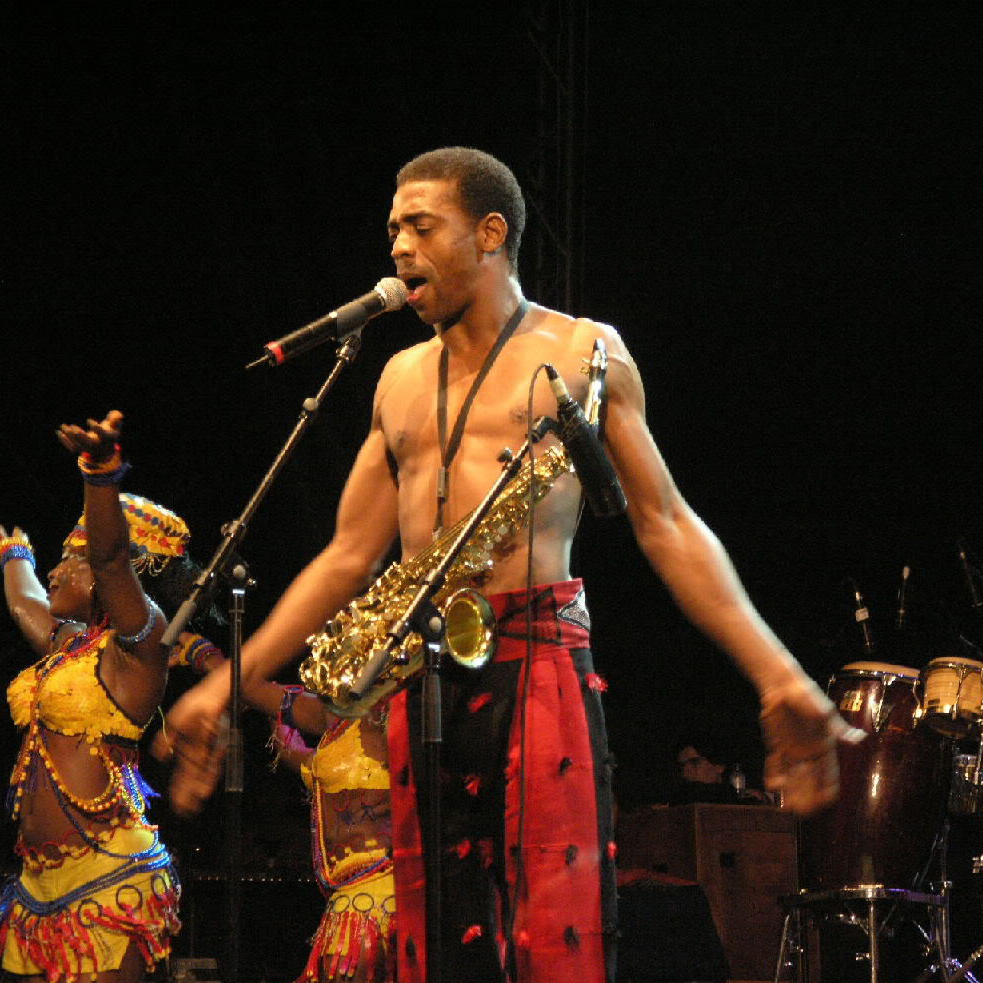 • In 1986, Femi started his own band, Positive Force, and began establishing himself as an artist independent of his father’s massive legacy. 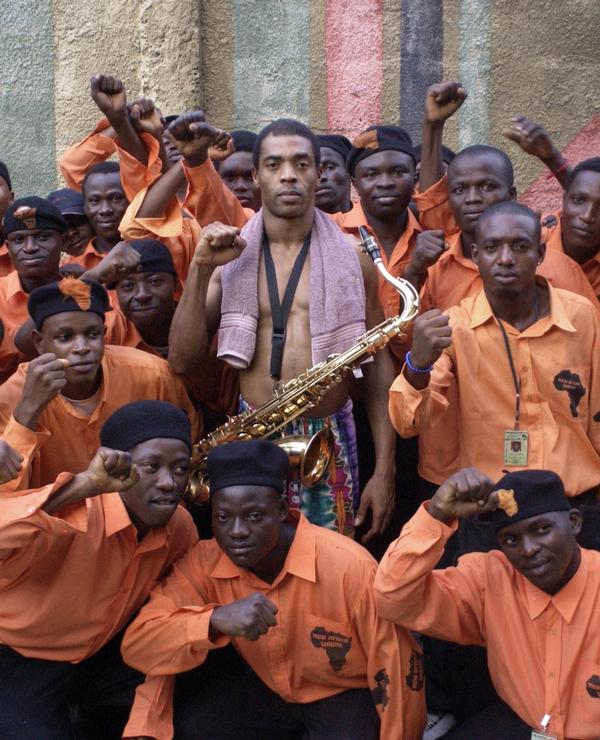 • His international career began in 1988 when he was invited by the French Cultural Centre in Lagos and Christian Mousset to perform at the Festival d’Angoulême (France), the New Morning Club in Paris and the Moers Festival in Germany. 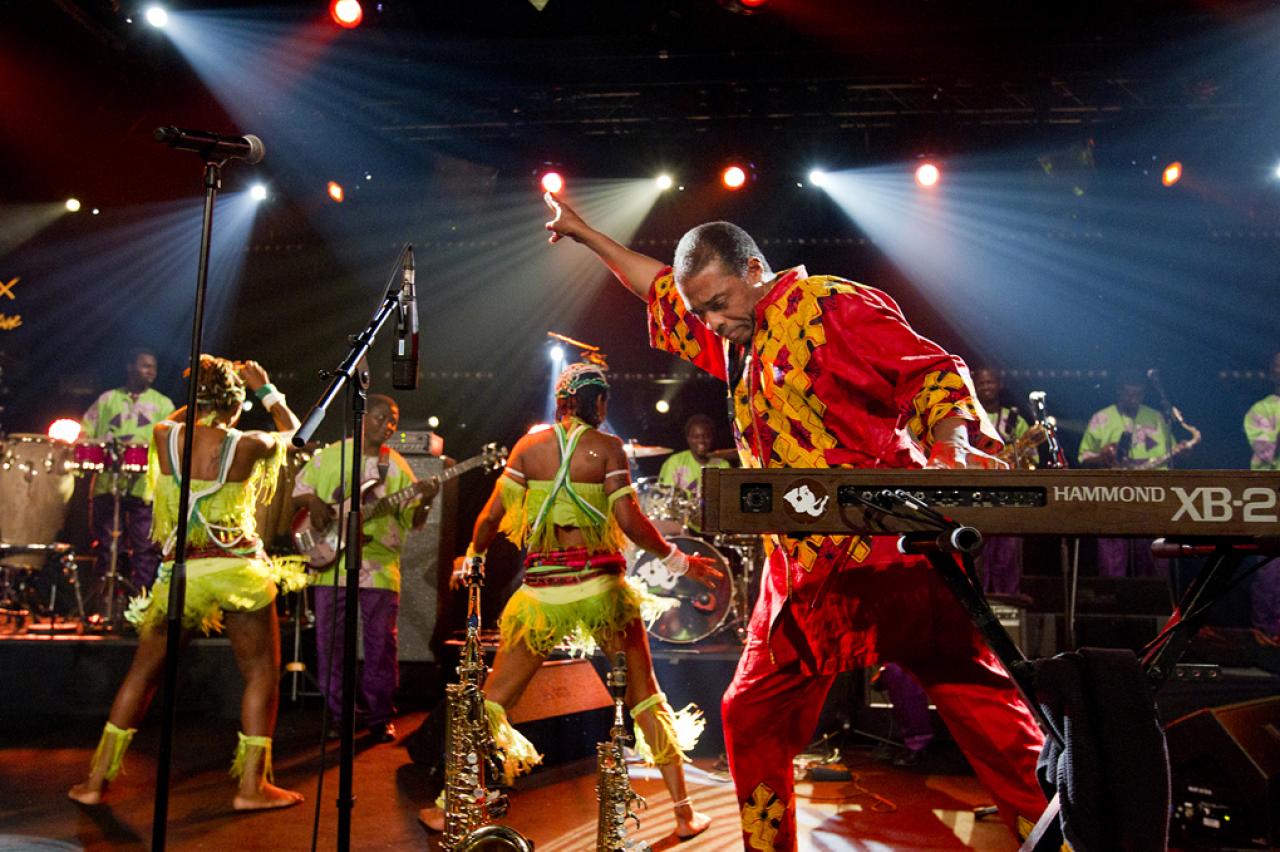 • In 2001, Femi collaborated with a number of U.S. musicians, including Common, Mos Def, and Jaguar Wright, on his album, “Fight to Win“. 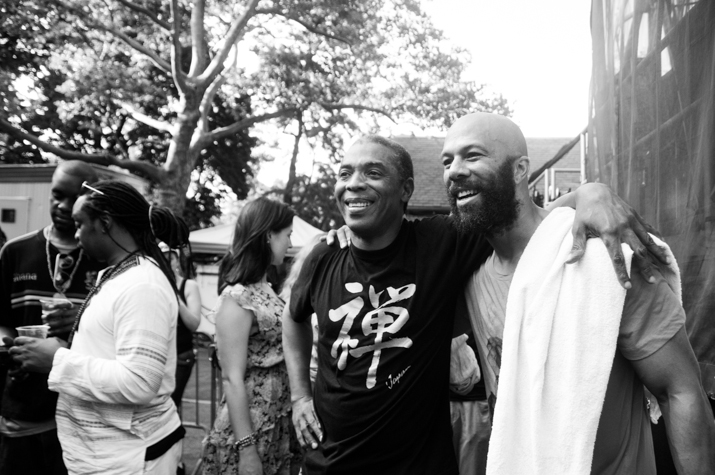 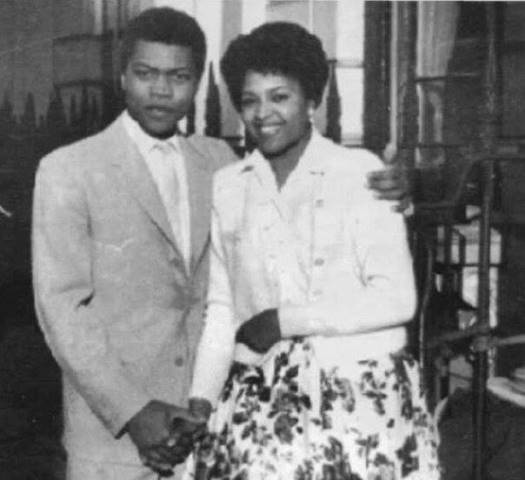 • Femi had to drop out of school. In his words, ‘My father didn’t want me to study music because I was more of an experimental guinea pig to prove a point that you do not need education to be successful and he wanted to use me to prove to his brothers that the education he got was not what made him, so I was like a guinea pig which I really vehemently protested against but when I became successful and I complained again, my father said ‘are you famous? Are you not successful? Oya shut up.’ 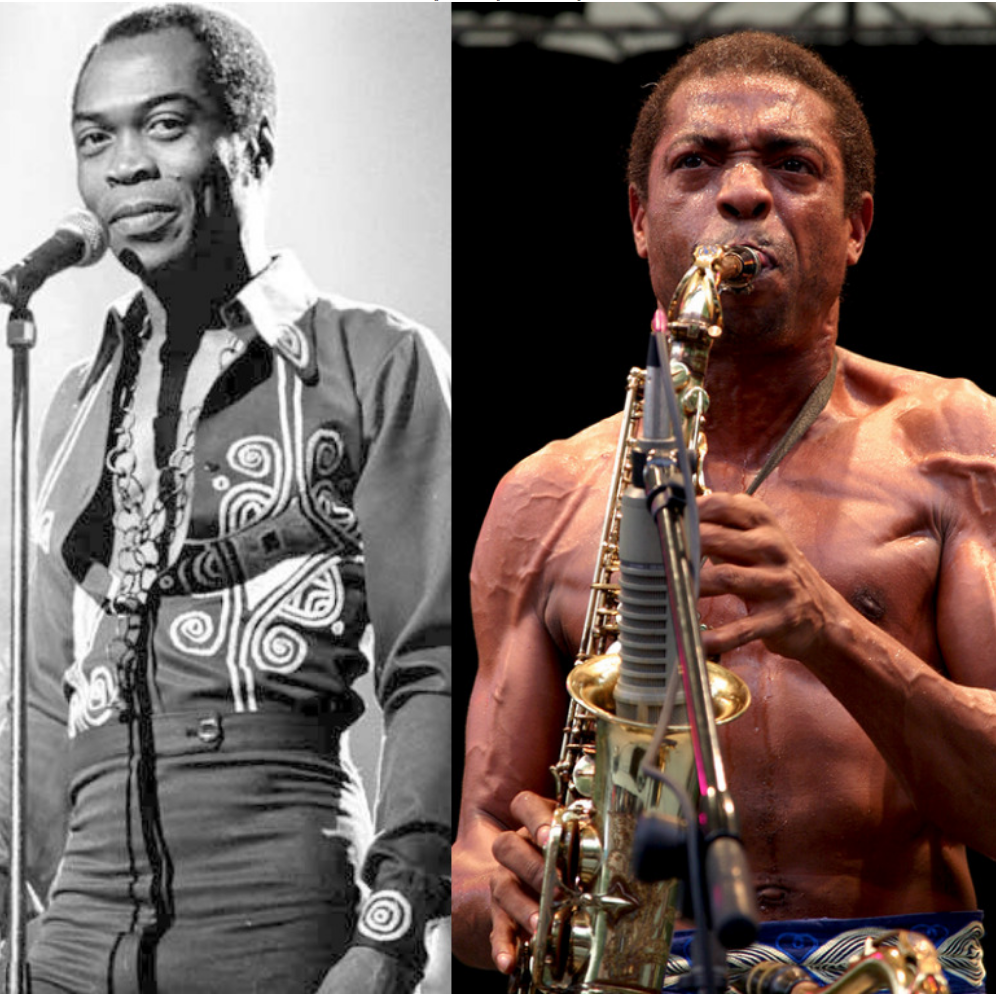 • In similar fashion as his father, there have been complaints of Femi Kuti’s criticism of Nigeria, specifically in the song “Sorry Sorry“, “What Will Tomorrow Bring” and “97“. 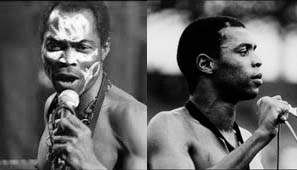 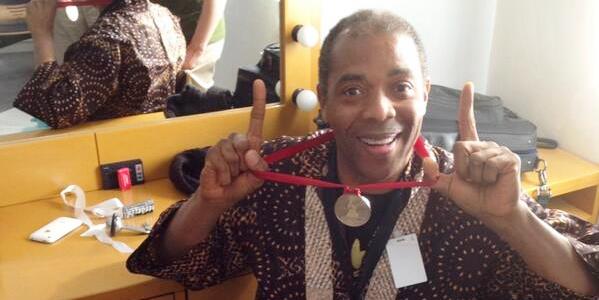 • On the 15th of May 2017, Femi Anikulapo Kuti broke the world record of a single note held on a sax in a method called Circular breathing. He set the records at 51 min 35 seconds. 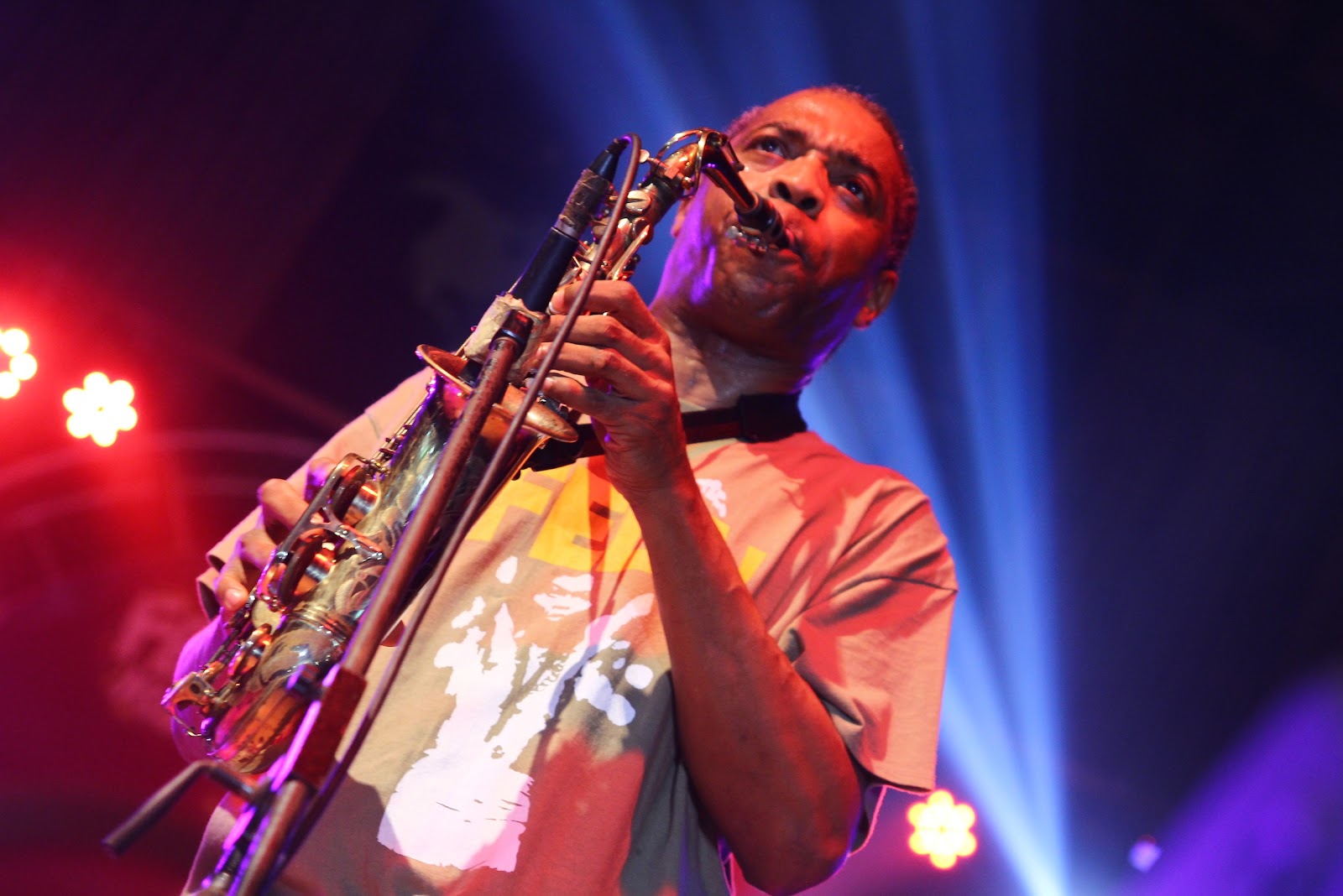 Punch Newspaper: When A Pen Becomes A ...