Comedian Kevin Hart and his wife Eniko hosted a Lion King themed baby shower to announce the name of their son.

The couple, in the midst of a sex video/extortion scandal, hosted the small party at the Calamigos Beach Club in Malibu. 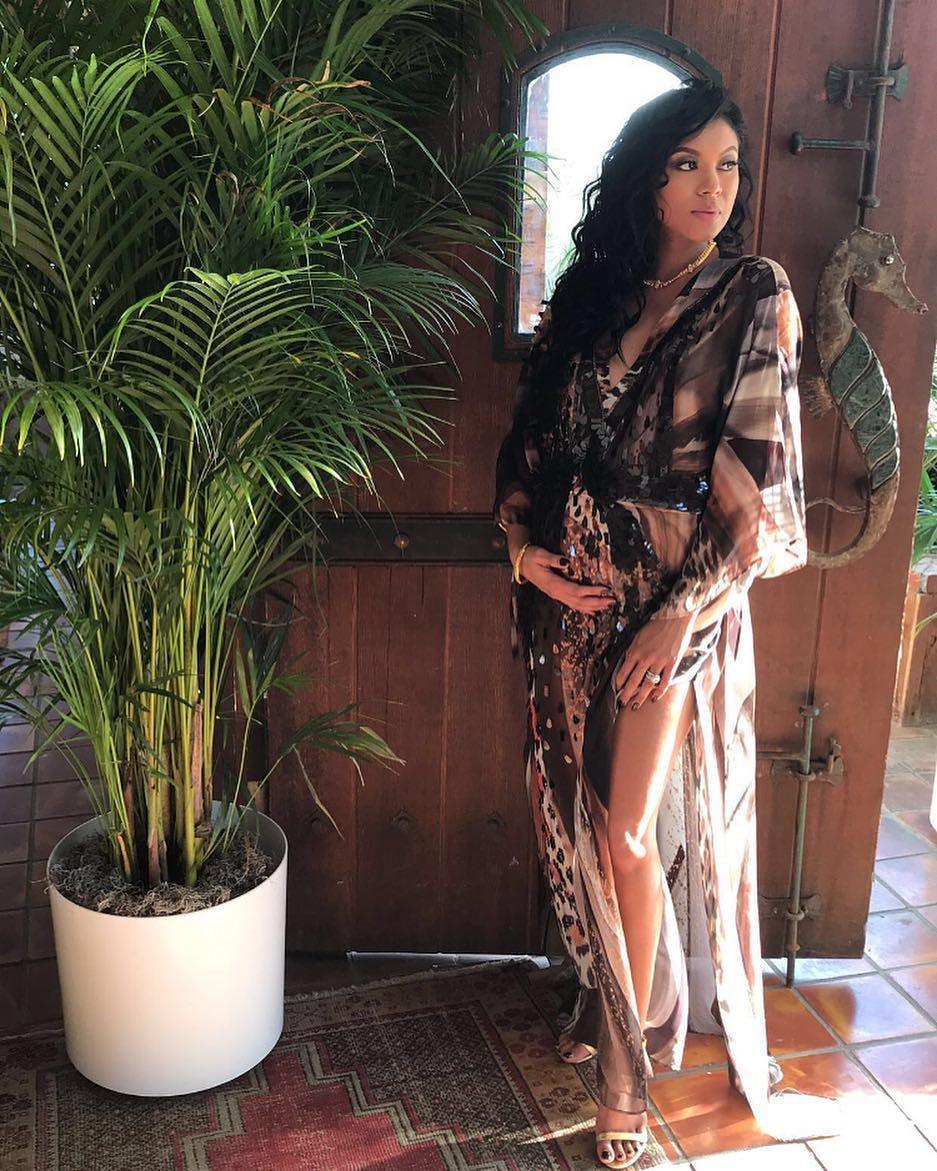 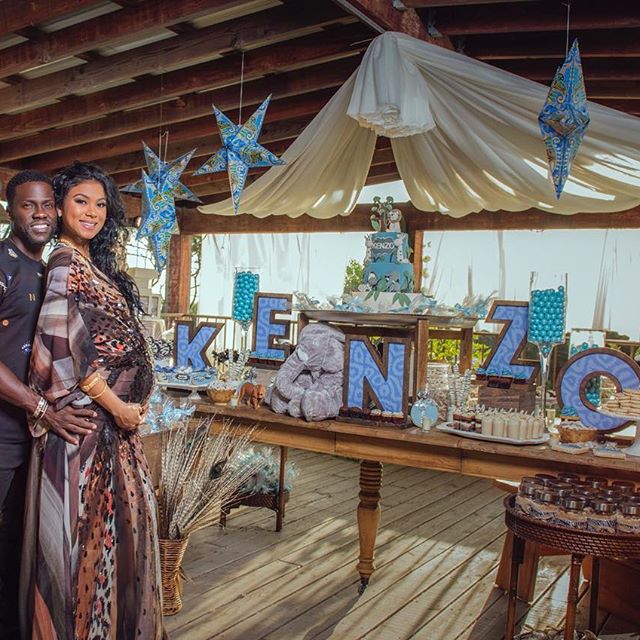 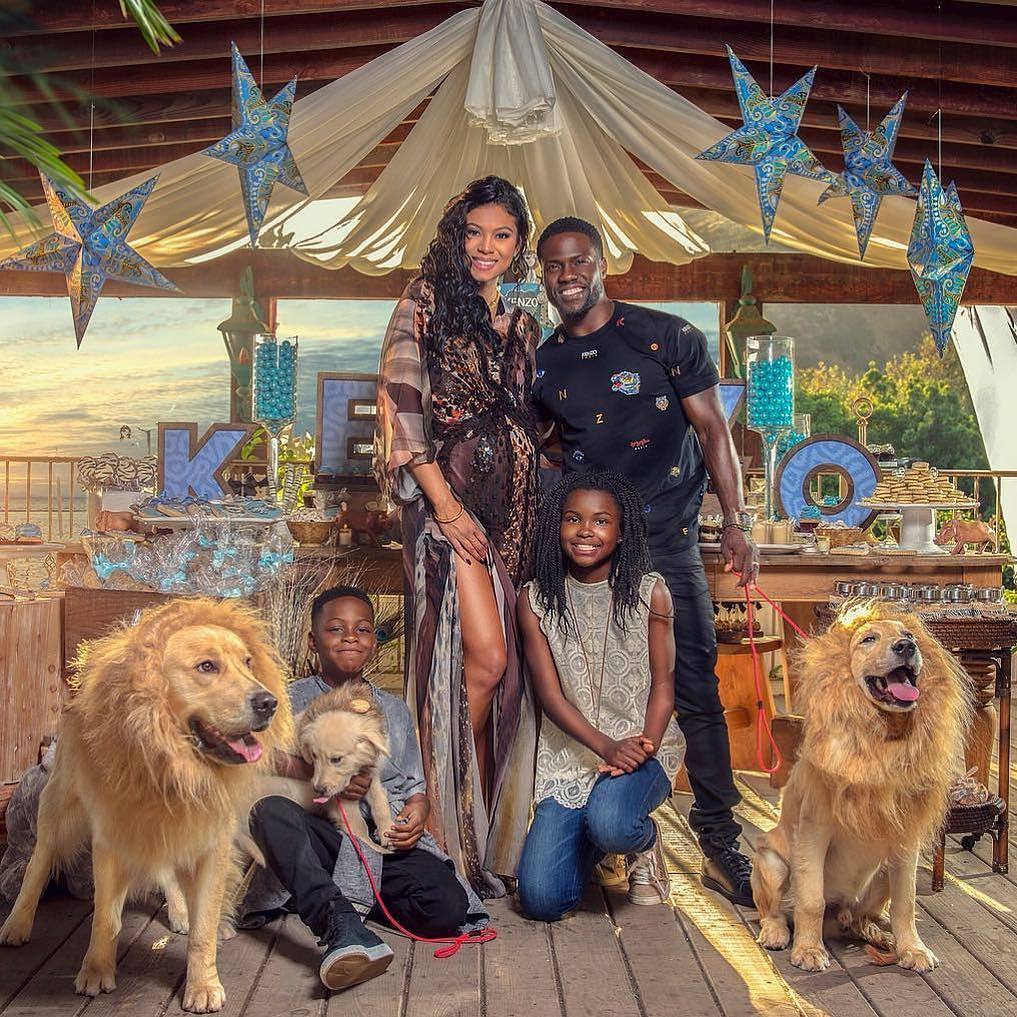 Watch a video of the baby shower/name reveal below;

#KevinHart and #EnikoHart today at their baby shower for baby #Kenzo ??? Posted by @itsshorty_do_wop

Watch the Official Teaser of “The Wedding ...