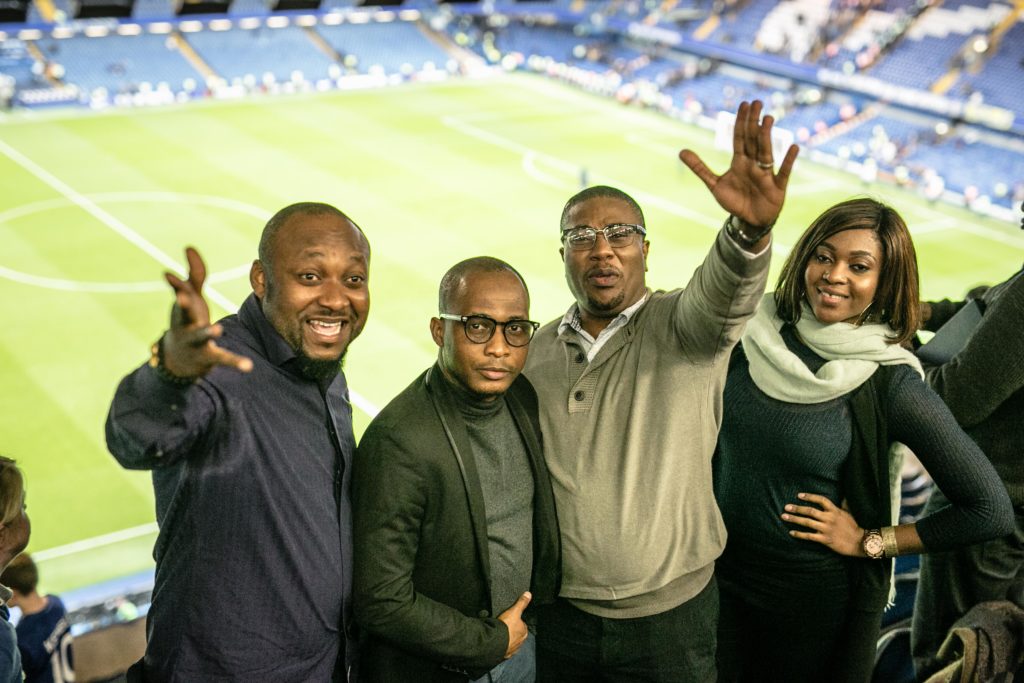 The lucky fans watched their favorite English premiership stars play in a thrilling encounter between the two league giants meeting for the first time in the new league season.

The quartet who had arrived England on 28th of September, 2017 have also previously toured various locations in the beautiful city of London and are expected back in Nigeria on the 1st of October, 2017. 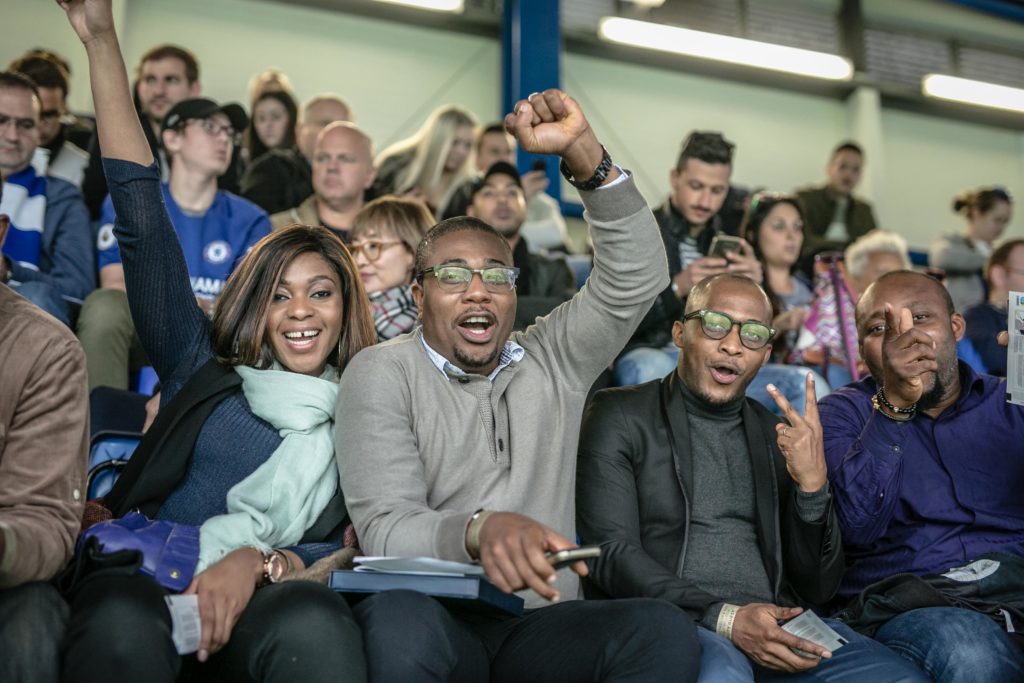 Portfolio Manager, National Premium, Nigerian Breweries Plc, Tokunbo Adodo said, “As a brand, we care lot about our customers, and giving them the opportunity to watch their favorite teams play live at the stadium is just another way of appreciating them and giving them the total footballing experience they deserve. As you know, we also partner with the NPFL in Nigeria to entertain and reward football fans at match venues across the country.” 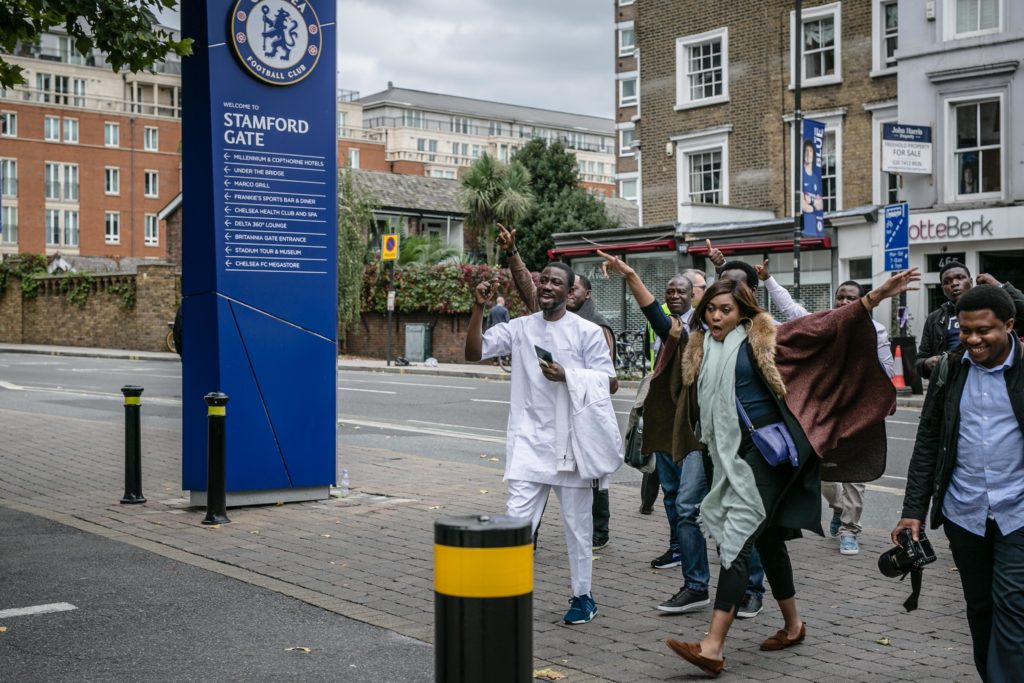 Commenting on his experience, Onyedika Nwokedike, one of the lucky Star consumers sponsored by Star Lager Beer to see the match, said: “It’s been a fantastic experience I must confess. Watching a major league match as this live at the stadium is exciting…a completely different experience and I can’t thank Star Lager Beer enough for this.” 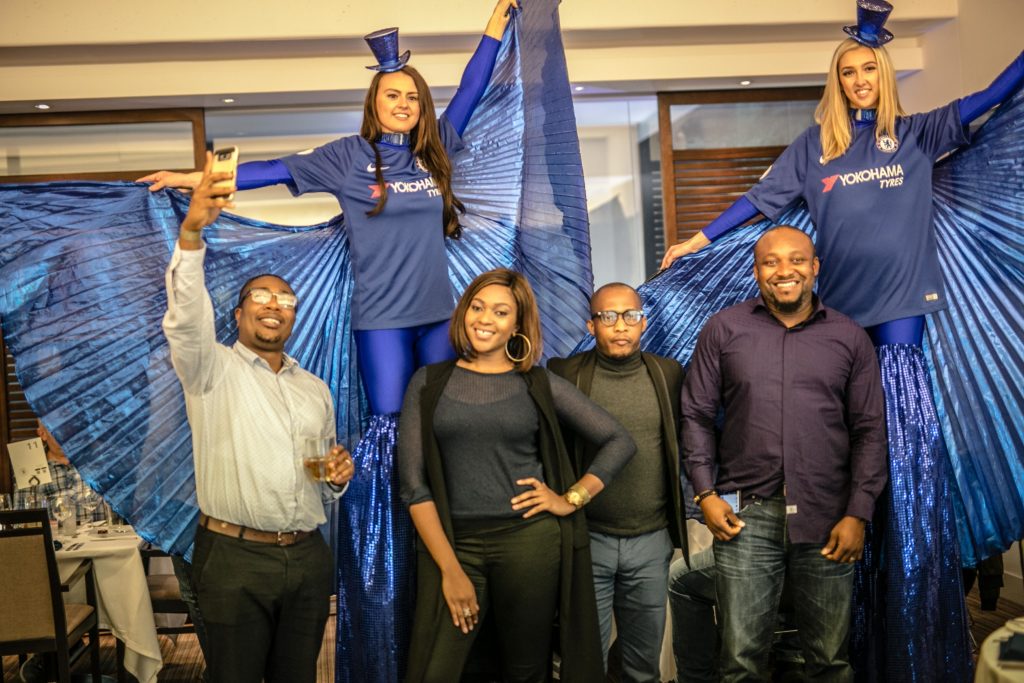 The partnership, among other benefits, provides Star Lager beer consumers and football fans in Nigeria with a range of club-related benefits including sponsored trips to match venues across Europe to see live football matches involving Star Lager’s partner football clubs. 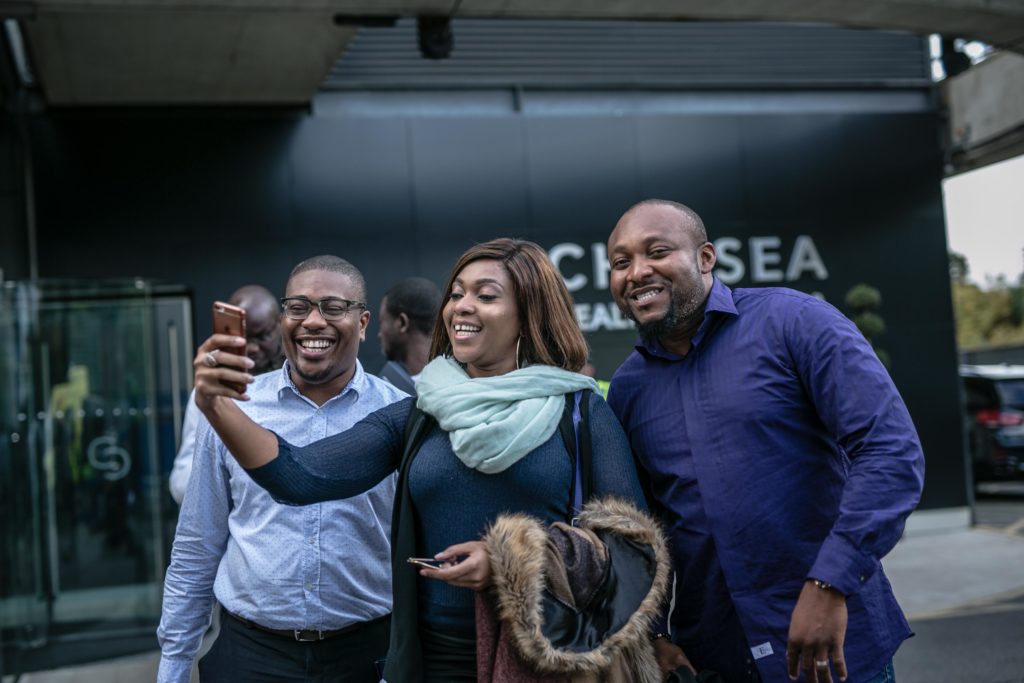 Star Lager Beer is brewed by Nigerian Breweries, Nigeria’s pioneer and largest brewery. Incorporated in 1946, Nigerian Breweries introduced Star lager beer into the Nigerian market on June 2, 1949 as the first indigenously brewed beer in a market that was dominated exclusively by imported brands.

STAR is largely responsible for the growth of Nigerian indigenous beer industry, as its success story has influenced the introduction of other successful brands.

As a result of the brand’s successful football initiatives in the country, it has become a reference point for corporate sponsorship and development of local football in Nigeria.

Nigeria won’t break up under me says ...

Their fight is just a publicity stunt ...