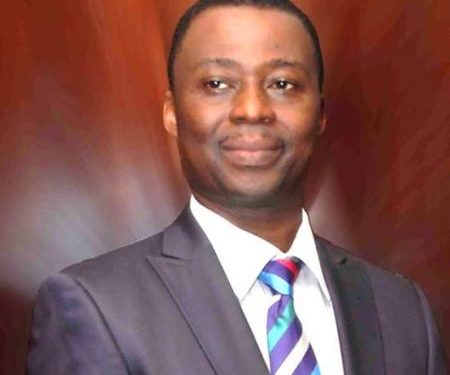 Mountain of Fire and Miracles Ministries (MFM) has been accused of fraudulent activity, the illegal importation of goods to the U.S by former pastors and members of its branch in Bowie, Maryland.

The accusation followed a lawsuit filed by MFM International, Lagos and MFM, USA against the former pastors – Lawrence Adetunji and Ronke Adetunji – and members over real property described as 5506 and 5503 Church Road in Bowie, Maryland acquired by MFM, Bowie in 2001 and 2004 respectively.

Joined in the suit is Christ the Truth Ministry, the successor of MFM Bowie.

According to Sahara Reporters, MFM International claims that the property acquired with the contributions and offerings of the members of MFM in Bowie are property of MFM headquarters by way of trust.

MFM International added that since the pastors and most members have decided not to associate with the church, they should hand over the property to MFM headquarters.

The defendants made their accusation in a counterclaim, stating that they decided to leave the denomination after discovering that plaintiffs had willfully and intentionally evaded U.S. Customs Service duties and had evaded tax payments to the United States Government by shipping prayer books to the U.S., with a cover letter stating that they were donations but later gave instruction to pastors to sell the books to parishioners.

The defendants stated that the practice had been going on for years but they only discovered it in 2015 and being that they could not “influence or change their behavior, had to sever all ties in order to curtail their (defendants’) unwitting participation in plaintiffs’ illegal actions.”

The defendants claimed that MFM International cannot lay claim to the property as it made no contribution to its acquisition even after they were asked for assistance by way of loan. They declared that no valid trust was created over their property for the benefit of the plaintiffs.

MFM International General Overseer, Dr. Daniel Olukoya is expected to get into the witness box at the hearing.