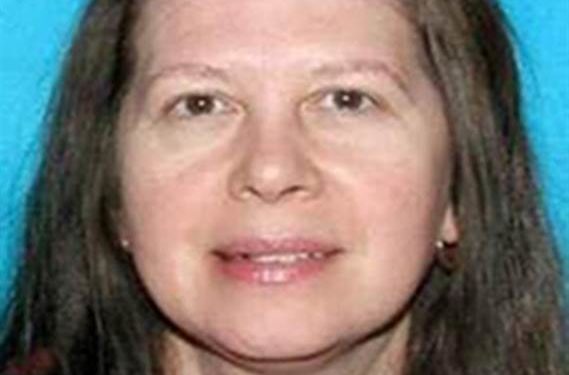 A 54-year-old Virginia woman Sheila Keen Warren has been arrested by Florida Police for the fatal shooting of the wife of her husband.

In May 1990 – 27 years ago – Sheila allegedly dressed as a clown and shot Marlene Warren in her home, CBS reports.

Marlene was shot in front of her son and his friends by a clown in a red wig and bulb nose, carrying flowers and two balloons – one saying “You’re the greatest!”

She had gone to fetch the flowers and the balloons when she was shot.

Sheila was suspected but wasn’t arrested due to lack of evidence.

But 27 years later, a news release by the Palm Beach County Sheriff’s Office says a now 54-year-old Sheila has been arrested for the murder after Palm Beach County deputies reopened the case and conducted a new DNA analysis.

A grand-jury has indicted her on a first degree murder charge.