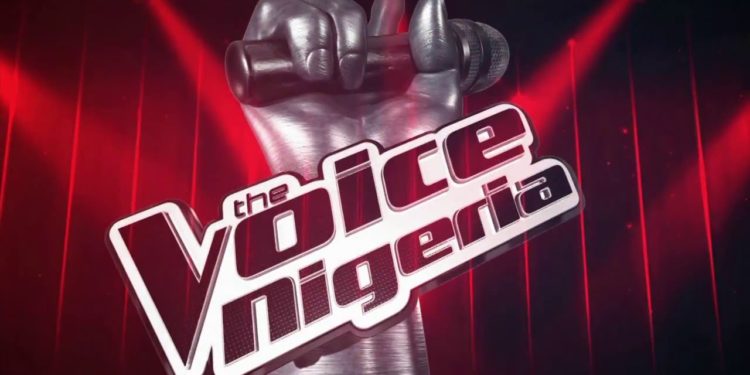 The Live Show of Africa Magic’s hit musical show The Voice Nigeria continued Sunday the 17th of September 2017 with a semifinal episode where eight contestants emerged. The show was filled with more spice as the final eight contestants showcased their talents and sang their hearts out.

The semifinal live show involves two members of each team performing with all eight remaining contestants up for public voting. One lucky contestant who amasses the most votes will be picked as the winner of The Voice Nigeria, which will air on the 24th of September, 2017.

#TeamPatoranking kicked off the show with members of the team singing Patoranking’sAlubarike, Yimika was picked to join Ebube to make up #TeamPatornaking’s top two for the finals.

Next was #TeamYemiAlade with her team singing The Jackson’s I’ll Be There and Chris Rio was voted to join Seyemca at the finals.

#TeamWaje was next with Justin Timberlake’s Can’t Stop the Feeling, with Wow making it to the finals with J’Dess. #TeamTimi performed next singing Flying Without Wings by Westlife, Idyl joined Jahtell to the finals.

The final eight then went ahead to give their performances for the night, starting with Seyemca singing Unsteady by X Ambassadors. Up next was Idyl singing Michael Bolton’s Soul Provider, while Ebube sang Adele’s One and Only.

Next was Wow singing Ejajo by P-Square ft TI and Yimika sang Mama by Mayorkun. J’Dess was next singing Onyeka Onwenu’s Ekwe while Chris Rio performed Tracy Chapman’s Baby Can I Hold You and finally Jahtel sang Tina Turner Rolling on the River.

Public voting opened immediately after Sunday’s show and closes on Friday, the 22ndof September, 2017. To vote for your favorite contestant, simply send their respective SMS numbers to 32052.

Make sure you tune into Africa Magic Showcase and Africa Magic Urban every Sunday at 7pm Nigerian time to catch all the excitement with The Voice Nigeria, proudly sponsored by Airtel and Coca-Cola and powered by YouTube.

GET FREE SCREEN PROTECTOR & BACK COVER ...