Followers of the popular hit TV- drama series, MTV Shuga, are set for an immersive experience as popular Northern-based actors; Rahama Ibrahim Sadau and Yakubu Mohammed are set to feature in the upcoming series.

Rahama Ibrahim Sadauis a Nigerian actress, model, producer, director and television personality. Being one of the very few Kannywood actors who has successfully crossed over into Nollywood, Rahama has starred in some notable productions, including “Super Story”. Rahama has become a household name in the Kannywood and Nollywood scene, as well as other prominent film industries.

Fellow Kannywood star Yakubu Mohammed, who has acted in over 100 movies, is also amongst the cast for MTV Shuga Naija. 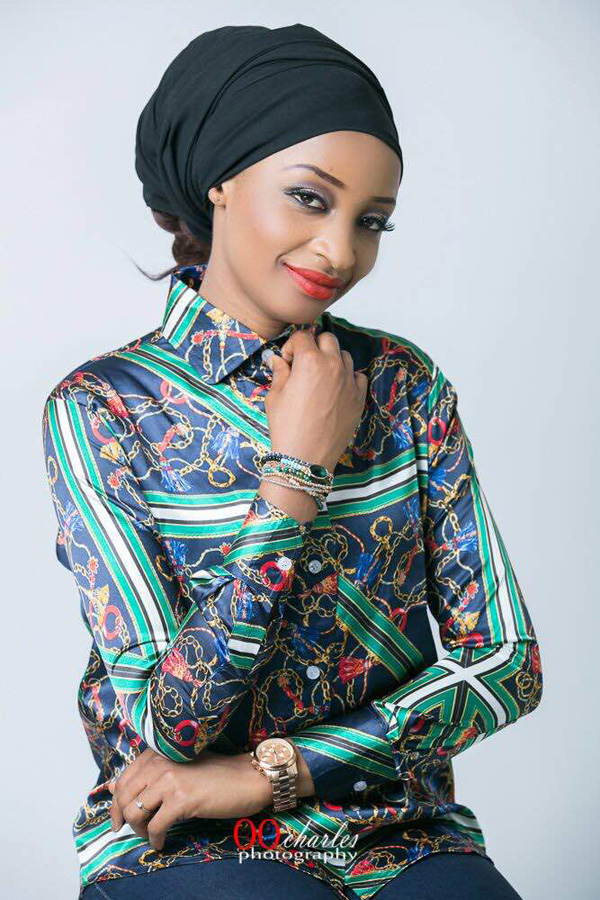 MTV Shuga has at its core sexual and reproductive health messaging for young people, aimed at enabling them to make healthy lifestyle choices. The TV drama series is produced by the MTV Staying Alive Foundation and made possible by the Bill & Melinda Gates Foundation and supported by MTV Base Africa, as well as a host of other partners.

MTV Shuga will premiere on MTV Base (DStv Channel 322)) and BET (DStv channel 129) and other third party broadcasters around the world in 2018. Updates on the new MTV Shuga season can be found on  Facebook ; or via  @MTVShuga on Twitter or Instagram using the hash tag #MTVShugaNaija   or  #MTVShugaCastReveal

“Nigerians are too Fake!” – Eedris Abdulkareem ...