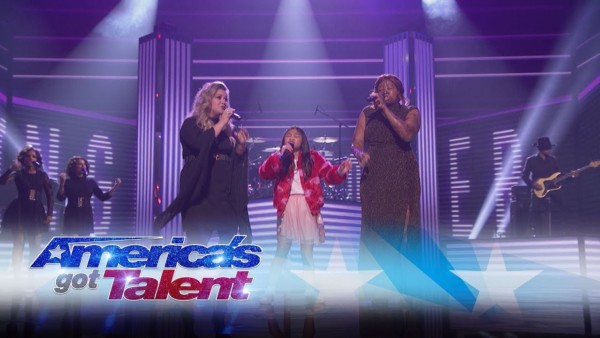 After all votes were compiled at the Grand Finale of America’s Got Talent‘s Season 12, singing ventriloquist Darci Lynne Farmer emerged the winner closely followed by 9-year old Angelica Hale who placed second.

Nigeria’s very on Kechi placed 6th and we are so proud of her performances on the big stage.

Earlier in the show, Kechi and Angelica Hale gave a performance of Kelly Clarkson‘s “Stronger” with Clarkson herself and it was beautiful.

Watch the performance below;

Here’s how the contestants were placed according to the votes: