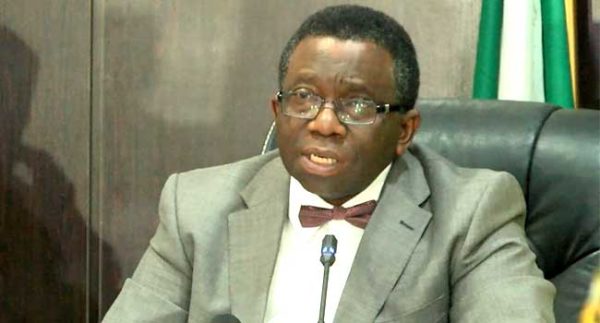 The Federal Ministry of Health has started a new campaign tagged #NoTobacco4Kids in a bid to end the sale of tobacco to children under the age of 18.

Although the law states that people under the age of 18 may not be involved in the trade – buying and selling – the ministry has discovered that the reality is otherwise.

The Minister for Health, Isaac Adewole on the World No Tobacco Day in May had announced the ban of the sale of cigarettes to underaged persons as part of 9 provisions of the act for immediate implementation.

The ministry which started the campaign through its official social media account noted that individual offenders who continue to flout the provision are liable to one-year jail term or a fine of up to 200,000 Naira, or both, citing Section 16 article 2 of the Act.

“Persons below 18 years of age should not deal; Buy, Sell or Trade in Tobacco or Tobacco Products #NoTobacco4Kids”

It was revealed that about 303,000 Boys and 67,000 Girls under the age of 18 smoke cigarettes daily in Nigeria, describing it as a public health threat.

The ministry also called on citizens to help spread the awareness of the act, urging them to freely report violations to the ministry using online and offline channels.

The ministry had back in June placed a ban on public smoking.