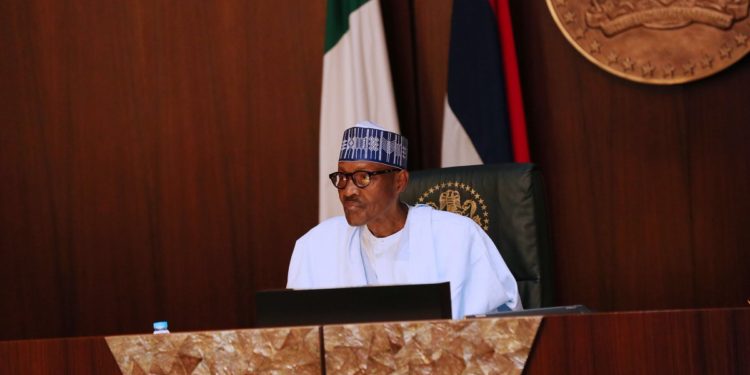 President Muhammadu Buhari has reportedly sent governors in the Northern region to the South-Eastern part of the country in an effort to secure peace in the region.

The team of governors will be lead by the chairman of the Northern Governors Forum, Kashim Shettima, and will include governors of Katsina, Aminu Masari; Sokoto, Aminu Tambuwal; Kebbi, Atiku Bagudu;and Kano Abdullahi Ganduje, The Cable report.

The president had, before leaving the country on Sunday for the UN General Assembly, met with governors Shettima, Ganduje, and Tambuwal.

The governors will meet with the South-East governors, as well as their Cross River and Rivers counterparts.

They are expected to discuss the best way to maintain peace in the region, following the activities of the Indigenous People of Biafra (IPOB).

The South-East governors had on Friday proscribed the group, making their actions illegal.