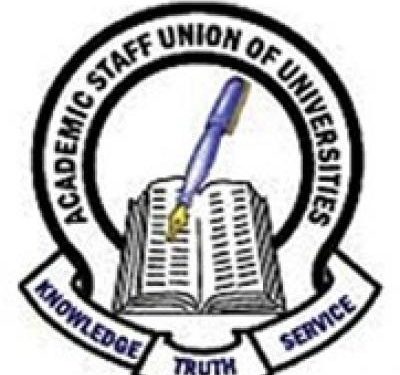 The Academic Staff Union of Universities (ASUU) has announced that it is suspending its indefinite nationwide strike.

The strike ran for 1 month and 2 days.

The suspension of the strike was announced on Monday evening after the union met with a government delegation led by Minister of Labour, Chris Ngige.

A memorandum of understanding was signed by both parties, and Ngige said, after the meeting, both parties produced “collective agreement of action.”

The suspension is a conditional one, and the union has directed its members to resume work on Tuesday.