SOUTH AFRICAN COUPLE, AKA AND BONANG IN RELATIONSHIP MESS 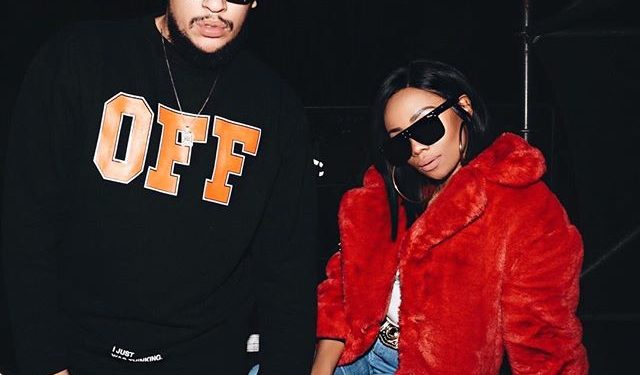 Celebrity couples try to hide their relationship woes,but when issues begin to surface, private affairs are suddenly not private anymore. AKA and Bonang are a South African celebrity couple and recently AKA has been accused of cheating on Bonang. 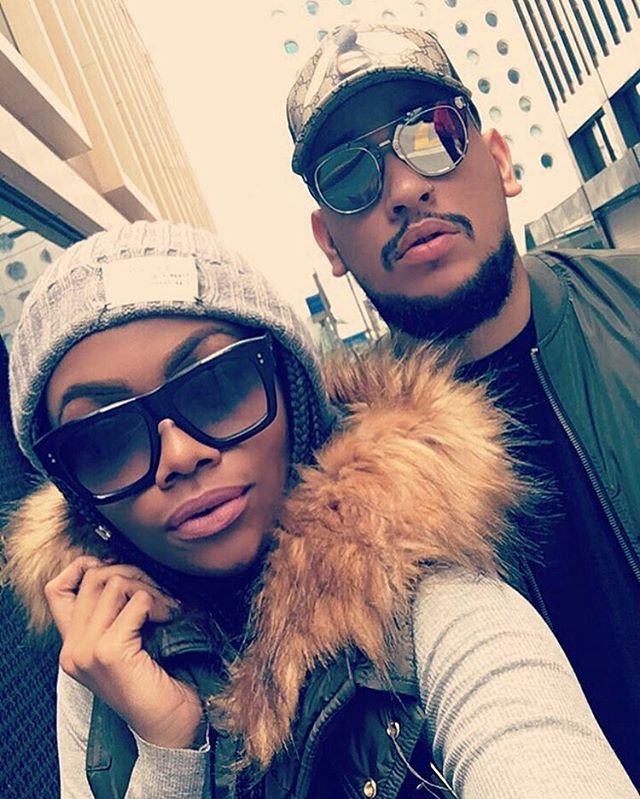 Kiernan Jarryd Forbes, known by his stage name AKA, is a South African hip hop recording artist and record producer while Bonang Matheba is a South African television personality, radio host and businesswoman. The two have been in what seemed like an enviable love relationship. 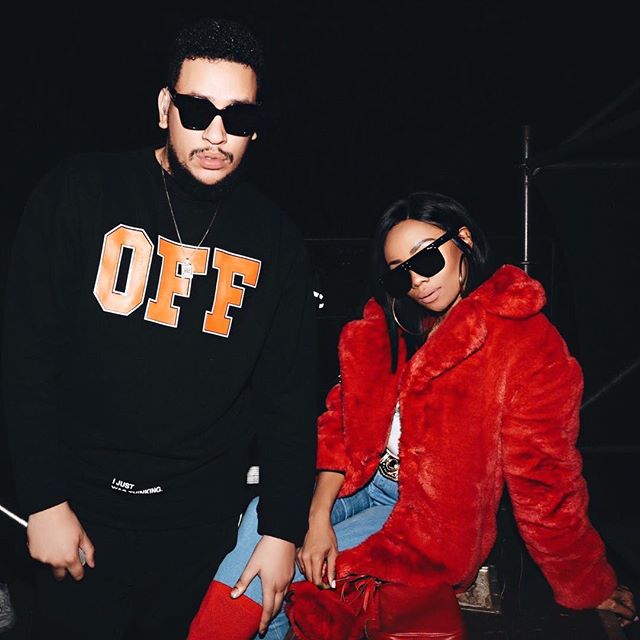 But recently, AKA was allegedly said to be cheating on Bonang Matheba with Nicole Nyaba, the two have been secretly seeing each other while Bonang was preparing for the Mzansi Magic Viewer’s Choice Awards.
AKA and Nicole were spotted at the screening of the Floyd Mayweather fight at the Hard Rock Cafe in Sandton.
This is not the first time AKA has been involved in an alleged cheating scandal, a few years ago, DJ Zinhle accused him of cheating on her with his now girlfriend, Bonang Matheba while she was pregnant with their child.

When Yar’Adua fought me, he ended up ...