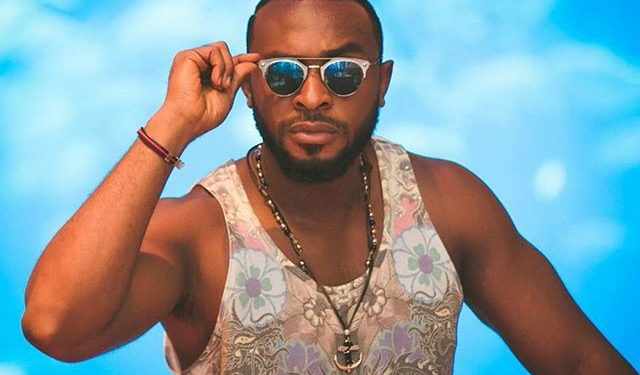 Nollywood actor, producer, and model Enyinna Nwigwe has added another year today. This handsome actor has worked alongside some of the most respected producers and directors in Africa and overseas. A graduate of Economics, Enyinna began his career in arts and entertainment as a runway model in the university and transcended to the sought after print advertising model. He made his first acting debut in “Wheel of Change” (2004) directed by well-esteemed filmmaker Jeta Amata. 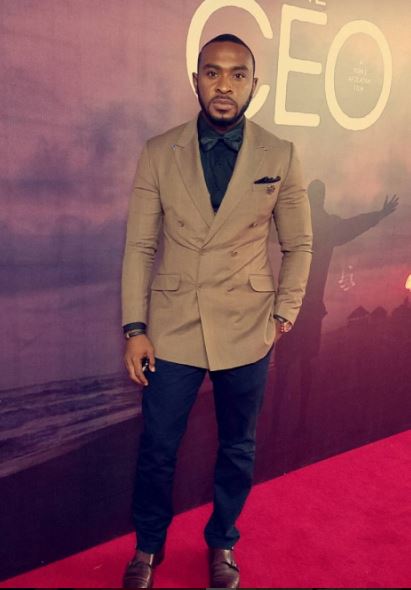 Despite being a shy person, Enyinna has engaged in endearing movies such as Mary Slessor” (a film geared toward the preservation of our Nigerian culture and history), Black Gold (2012), Turning Point (2012), Black November in 2014, Silver Rain (2015) and more. Enyinna is shooting American King (2017) co-starring Akon, Andrew Howard and a host of other talents. Enyinna is a savvy businessman, a creative entrepreneur and has joined in pushing the standards of Nigerian films at the forefront, bringing his experiences abroad to Nigeria.
Happy birthday Enyinna!