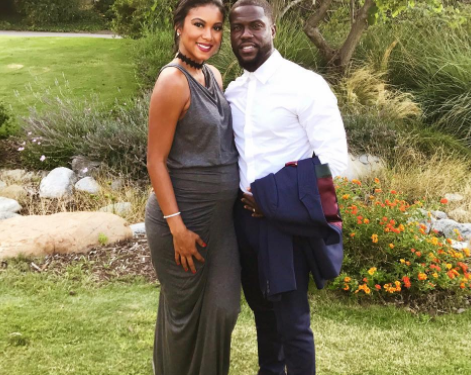 American comedian Kevin Hart in a video on Instagram has publicly apologized to his wife and kids for “bad judgment” made on his part.

Hart, in the video, said he felt like he has a target on his back, and while he should be more careful, he hasn’t been.

“It’s a shitty moment when you know you’re wrong, and there’s no excuse for your wrong behavior,” the comedian said, not expressly stating what he was apologizing for.

He did say he wouldn’t let someone reap financial benefits from mistakes he has made.

TMZ has, however, claimed the comedian’s public apology is over a video some woman is threatening to release that shows Kevin Hart in a “sexually suggestive” position with the woman.

While TMZ has stated that the video is not a sex tape, it does show the two of them – Hart and the woman – in a prelude to sex.

The woman is allegedly demanding money to not release what TMZ has said is several clips.

The first shows Hart and the woman in the club getting “cozy.”

The tape reportedly cuts to a bed, and while you don’t see the people in the bed, you hear it creaking and hear someone getting slapped.

The 2nd tape reportedly doesn’t show Hart, but in the 3rd are 2 people in a room, one of them vaguely resembling the comedian.

The woman is allegedly demanding money not to release these tapes.

A video had surfaced back in July where Kevin Hart was seen in a compromising position with a woman, people suggesting he was cheating.