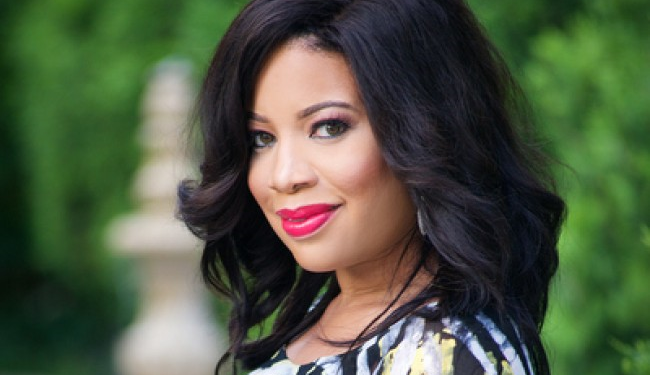 Nollywood actress Monalisa Chinda Coker was a guest on Okey Bakassi‘s “The Other News”, where she said women are to blame for domestic violence based on her research.

The host a speech by the Lagos State Commissioner of Women Affairs Lola Akande which says “Negligence, infidelity, sophistication, misguided utterances, verbal insults, and gullibility on the part of women drive domestic violence.”

He asked the actress what she thought about the quote and she said she agreed with it. She said:

“As much as I detest all forms of violence against women and men […] women should quit provoking their men into punches and slaps and all kinds of things.”

“This is the first relationship I’ve been ...