Nigerian comedian Basketmouth has been named the first ever winner of the Pan African Comic of the Year Award at the 7th annual Savanna Comics’ Choice Awards in South Africa.

The awards show is about elevating the art of comedy, as well as closing the distance between leading African comics produced by the continent. 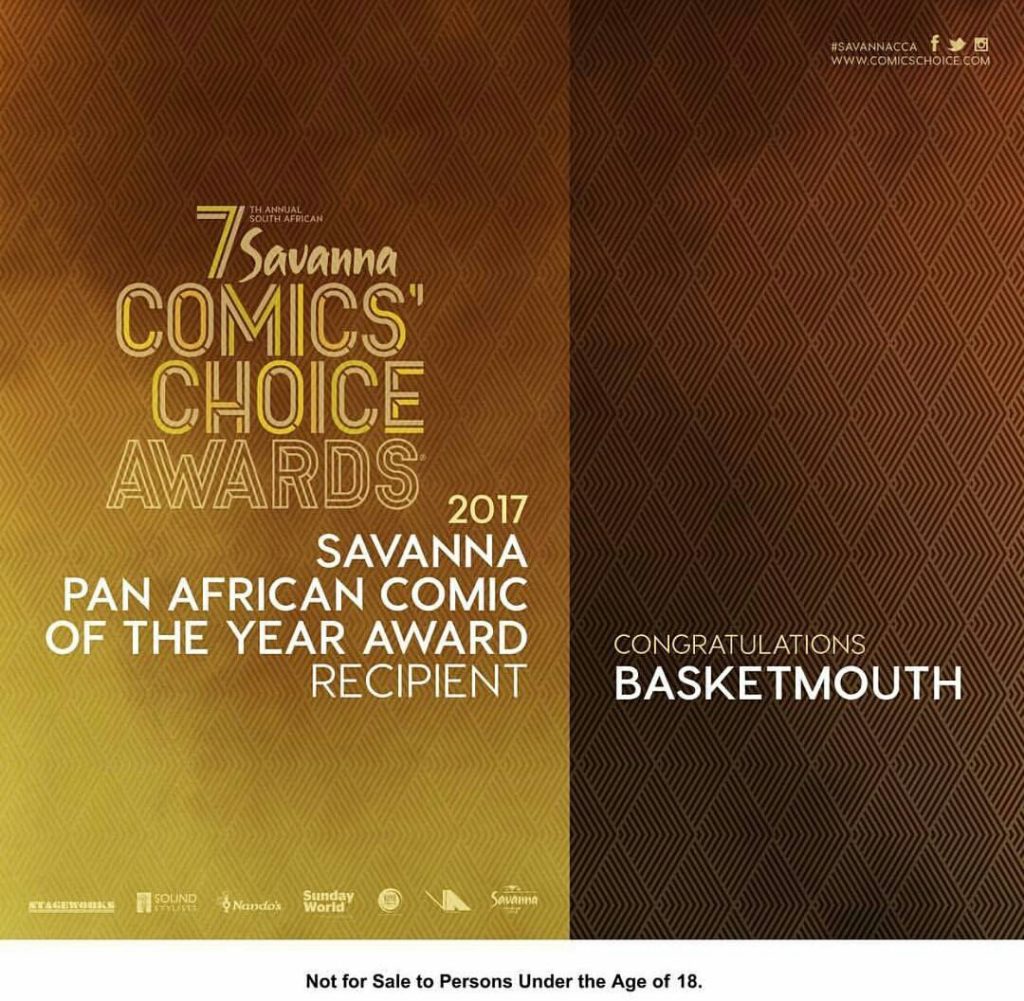 The organisers introduced the new category this year which was bagged by Basketmouth.

Basketmouth competed with Carl Joshua Ncube from Zimbabwe, Salvador from Uganda, Fernando from Angola and Masapo from Lesotho for the Pan- African comic of the year

“What Lies Within” Goes to Cinema, Shines ...