Ghanaian rapper Sarkodie has finally release his much anticipated album “Highest” with 6 music videos from the album. 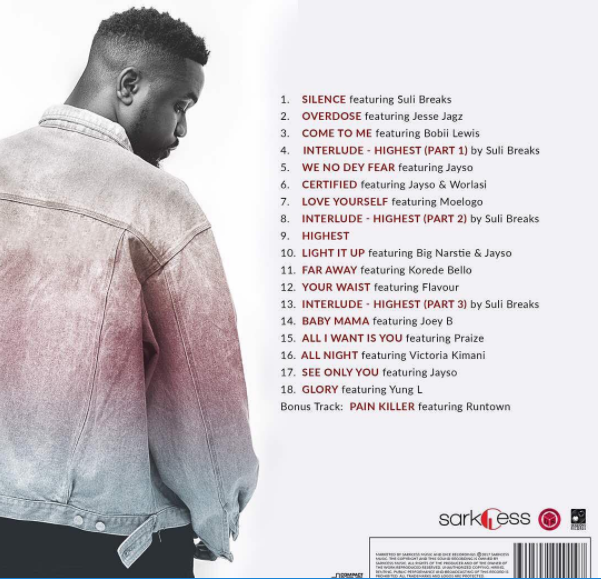