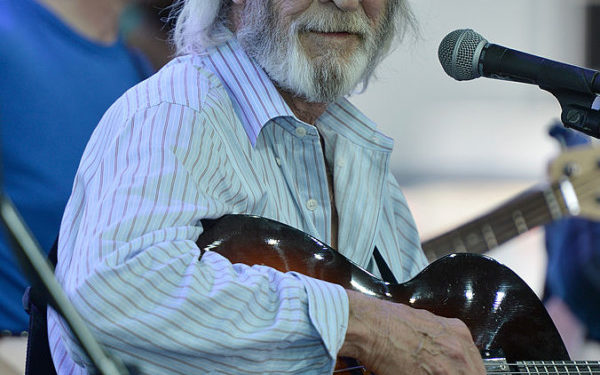 According to Billboard, the singer’s PR team confirmed the news, saying he died “after a short illness.”

Williams was behind hit songs “Tulsa Time” and “It Must Be Love,” which topped the charts after they were released.

His tribute album “Gentle Giants: The Songs of Don Williams“ was issued in May, a day after he clocked 78.

The album featured performances of his songs by current country heavyweights, including Garth Brooks and Lady Antebellum.