Prince George has officially started his first day of school at Thomas’s Battersea in London, England.

Photos from the adorable moment were shared on the official Instagram page of the activities of the Duke and Duchess of Cambridge.

The four-year-old royal was escorted to his first day by dad Prince William on Thursday morning (September 7) at Thomas’s Battersea in London, England. 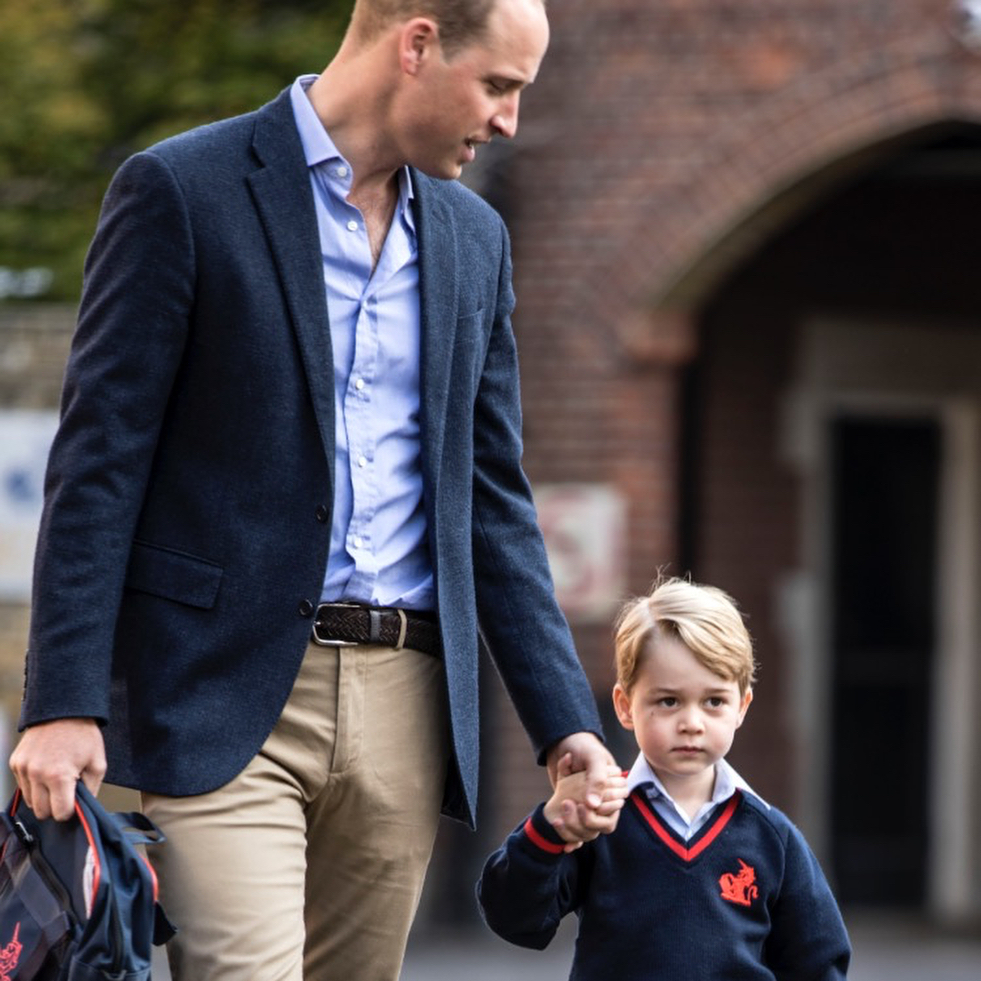 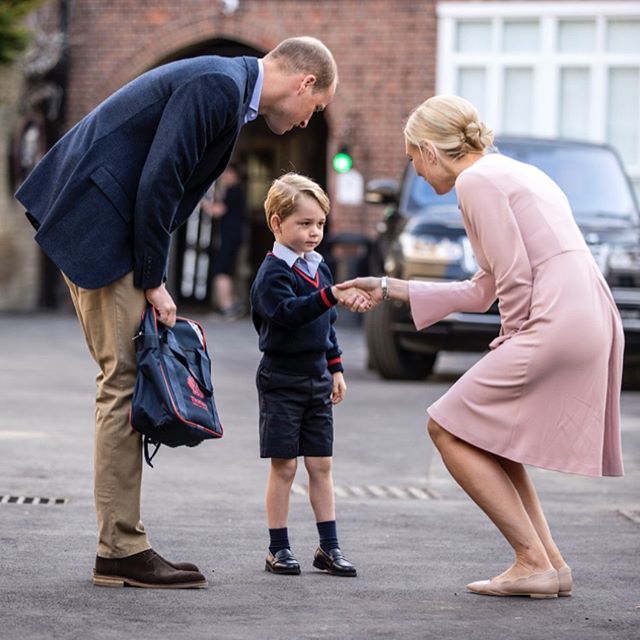 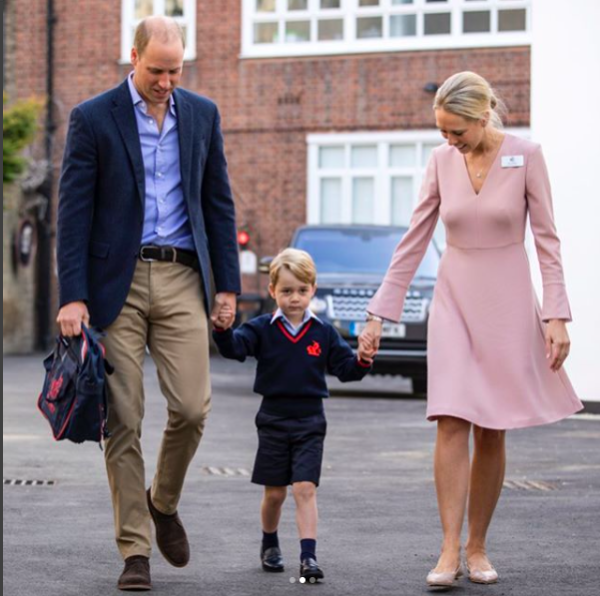 Prince Williams and George were welcomed at the school by Helen Haslem, Head of the Lower School, before the Duke took Prince George inside to his reception classroom.

This morning Prince George, accompanied by The Duke of Cambridge, attended his first day of school at Thomas's Battersea in London. Their Royal Highnesses were met by the Head of Lower School on arrival, before The Duke took Prince George inside to his reception classroom.