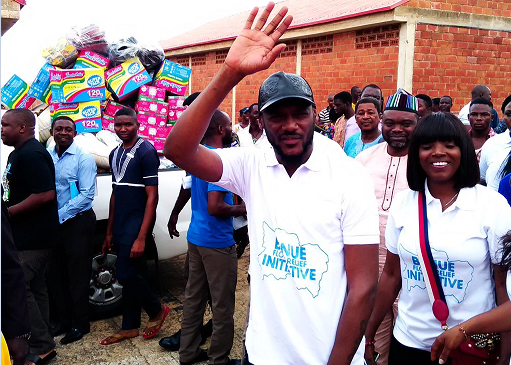 Legendary musician 2Baba and wife Annie Idibia visited the camp for victims of Benue flood to donate food and other items to thousands of families who are taking shelter at the camp.

He said that his prompt response to the plight of the displaced persons was to let them know that he, his family and friends were solidly behind them.

“The gesture is aimed at giving hope to the displaced persons and to ameliorate their hardship,” he said. 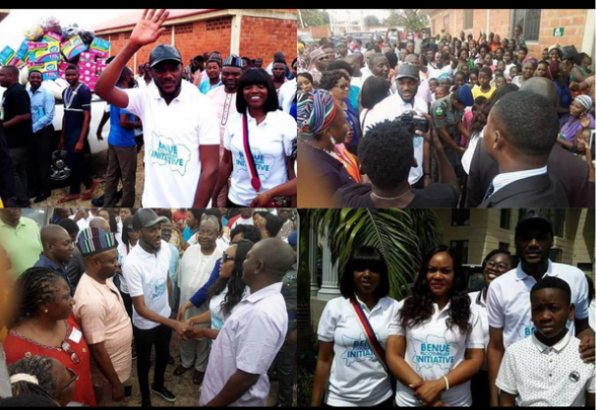 An estimated 110,000 people are believed to have been affected by the Benue flood which washed away villages, farmlands, food storage facilities and left many people displaced following days of rainfall last week.

He assured the displaced persons not to lose hope and that more relief materials will be sent to them to cushion their sufferings.

TheNetNG Appoints An Editor For Women & ...