Her Network Announces First, Ever Woman of the Year (HNWOTY) Awards targeted at Female Millennials in Nigeria. 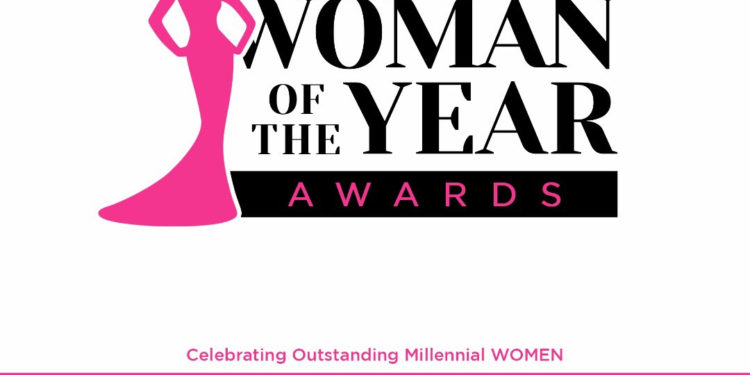 Global networking platform, Her Network, has formally announced the debut edition of its annual awards ceremony targeted at recognizing female millennials in Nigeria.

Her Network Woman of the Year (#HNWOTY) Awards is designed to publicly celebrate and honour millennial women in diverse industries who manifest admirable zeal in their industry, identified by their ability to positively affect lives by changing the narrative through their work and leaving a legacy for future generations. Stemming from the success of the recently concluded #IAMHERCampaign run by the platform on social media, the public will subsequently be able to nominate women of their choice (in Nigeria) in just one of twenty unique categories. 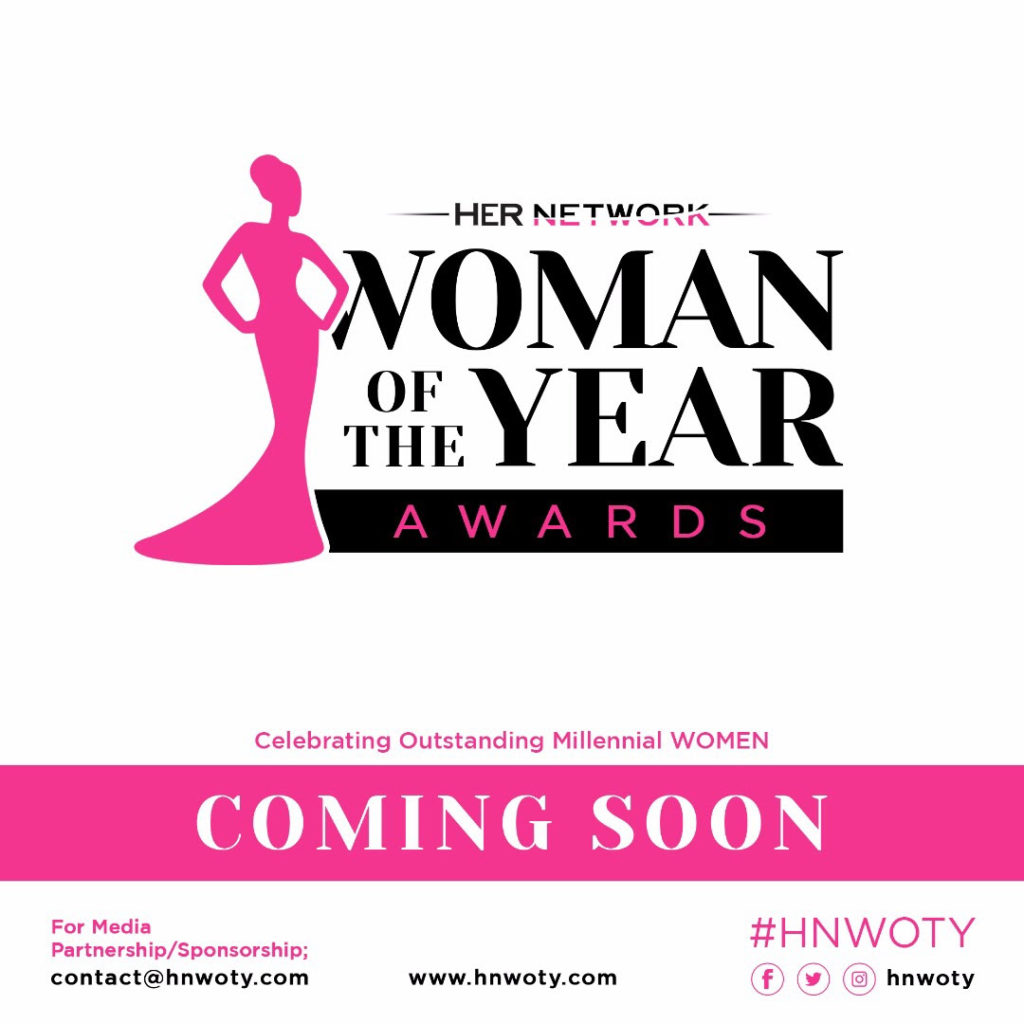 The origin and inspiration for this laudable project was expressed by Nkem Onwudiwe, the creator of Her Network  and HNWOTY who said: “We speak a lot about the sky being big enough for all birds to fly but we also consciously and unconsciously through our words, deeds and actions as women, constrain this space and work within a box – figuratively. This project, #HNWOTY,  aims at dismantling the illusion of a box and a glass ceiling to showcase sung and unsung millennial females within Nigeria who are doing phenomenally in their respective fields and more importantly, creating a platform that not just celebrates their achievements as individuals but also, honour the Women from different fields and sectors, as one.”

Nominations for the HNWOTY Awards will be opening in a few weeks. Let us discover and celebrate women who through their work, in their respective fields and sectors, manifest admirable zeal and tenacity. Some sectors to be featured in the twenty nomination categories include Woman of the year in Arts, Film/TV, Banking & Finance, Business, and Hospitality.

The winners will be chosen by a special panel of industry veterans and will be revealed at the awards ceremony later this year. Every millennial female excelling in a featured nomination category is eligible for nominations by the public; further information about nomination modalities will be released in due course.

Her Network is a global networking platform which originated in 2016 as a key driver to connecting a community of women in Nigeria and the diaspora to create mutually beneficial relationships and provide inspiration to live wholly successful lives, especially in the spheres of career and family, by showcasing women as living testimonials in their various industries of expertise.