Tasha Cobbs, a gospel artiste and minister who has recently been under fire on social media and in the society for featuring a secular rap artiste Nicki Minaj on one of her songs has revealed that the collaboration has brought testimonies and positive response a large number of people. 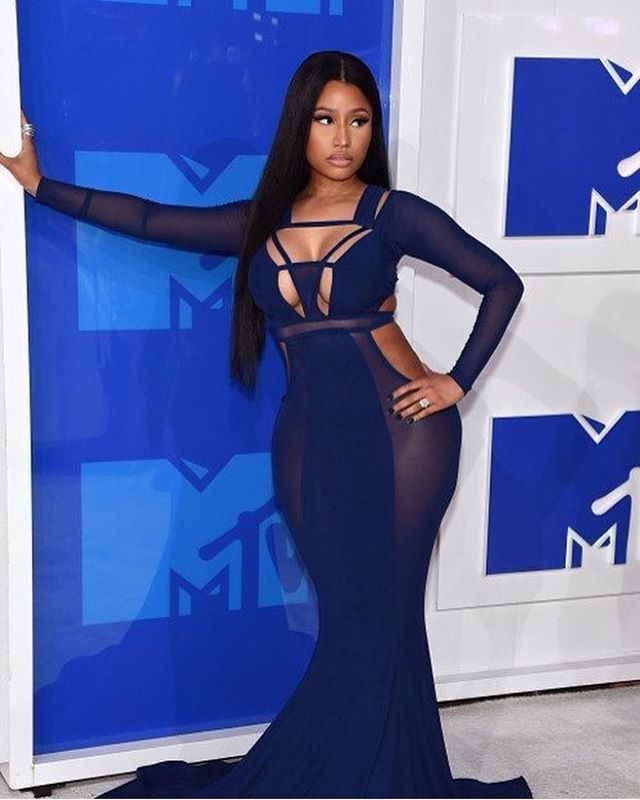 Some individuals have openly confessed to the fact that they bought the album just because of that particular song “I’m getting ready” and the fusion of Nicki Minaj‘s rap into it. Tasha Cobbs further added that she knows Nicki Minaj behind the camera and can definitely say that Nicki Minaj has a good relationship with God. Some ministers of God here in Nigeria and outside the country have further added that it doesn’t matter if Nicki Minaj sang with Tasha Cobbs as long as the spirit of God presides over the song. The album which was released on the 25th August has since been in the market.