Woman of Steel Season 2 Premieres this August on DStv & GOtv 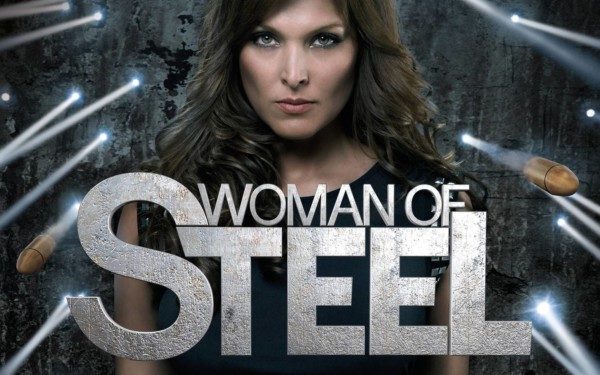 Season one’s finale left fans on the edge of their seats, with the arrest of the show’s leading lady, Sara Aguilar (Blanca Soto), and the apparent death of one of her enemies, El Indio. Back to settle the score, Sara returns in Woman of Steel Season 2 premiering on Monday,28 August 2017 at 9pmexclusively on Telemundo (DStv Channel 118 and GOtv Channel 14).

Season one sawSara’s world turned upside down after a group of men killed her husband for owing them money. She fled with her young son and embarked on a journey filled with drugs, crime and violence as she became the owner of a money laundering empire.

The exciting second season of Woman of Steel begins with Sara behind bars. After waiting out her five-year sentence in prison, she learns that her son Salvador Acero (Michel Duval),who’s now a teenager, has been kidnapped. Will jail bars be enough to keep a protective mother away from her son?

The new season also sees the return of another fan favourite, Manuel Caicedo (Lincoln Palomeque), whose biggest challenge yet will be to continue loving Sara who has been transformed by the wounds of war.

While he may be dead to the rest of the world,El Indio (Jorge Zárate) continues to operate in the shadows in the name of his boss, the only person he yields to:El Teca Martinez (José Luis Reséndez). Although not much is known about the whereabouts of the most dangerous drug dealer in the world, we do know that he remains hot on Sara Aguilar’s trail.

Throughout the new season, we’ll learn just how far Sara is willing to go to protect her family, if true love can bring two people back together, and whether those who did the Woman of Steel wrong will finally be brought to justice.

How Bobrisky rose to Fame