When it is necessary to talk, we will talk – Ooni of Ife on Marriage breakup with wife 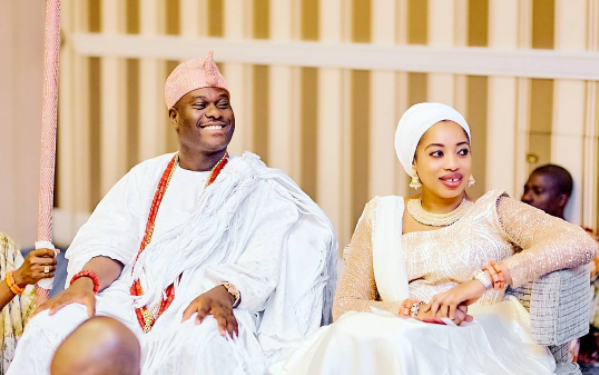 The Ooni of Ife Adeyeye Enitan Ogunwusi has  released a statement through his Director of Media and Public Affairs Moses Olafare talked on his split with former Olori Wuraola, now Zaynab-Otiti Obanor.

The former olori had released a statement in an Instagram post confirmed that she is no longer with the Ooni of Ife and she is moving on to the next phase of her life.

In a call with Nigerian Tribune, the Ooni through Olafare said:

In this era of social media, where people have free access to internet, as constitutionally permitted by laws of the land, people can say anything.

In spite of all being said on the issue, decorum still requires that we in the House of Oduduwa maintains silence, at least for now.

This is because marriage is strictly a private matter that should not subjected to undue public uproar. When it is necessary for us to talk, we will surely talk on the issue.

6 Major Bobrisky Beefs that rocked the ...