How Bobrisky rose to Fame 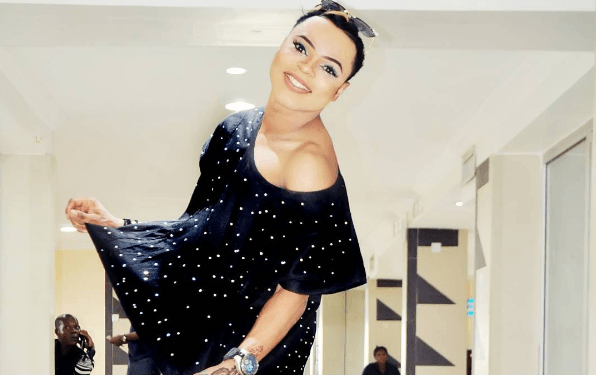 Olanrewaju Okuneye popularily known as Bobrisky hails from Ijebu Igbo Ogun state. He holds a bachelor degree in accounting from the university of Lagos but has been known for his interest in fashion, make up and bleaching creams. From a muslim background but not a practicing muslim.

Bobrisky made money from dancing while in school and also claimed to have started a little bit of cross dressing right from school but it wasn’t noticeable then. He got close to being very popular for the first time while on campus when he got an award for the best dressed male on campus then.

He decided he needed to start his fashion business and make capital for his fashion business so he started dressing more attractively and feminine like to gain attraction of clients and customers as well as create an awareness for his ‘brand’. He started gaining grounds afterwards and he opened another shop.

Speaking on his bleaching, he claimed his earlier intention was to tone his complexion to caramel or fine chocolate but the cream he got from Dubai started brightening and lightening up part of his skin so he decided to brighten his whole body and then sell this expensive cream to people. So the bleaching business started gaining grounds, he also started dancing on snapchat videos and having private snapchat moments with interested fans who were ready to pay. He started gaining more grounds and popularity with different news stories of him on social media and constant brawls.

Despite being mocked, shamed and arrested in 2011, Bobrisky maintained that he wasn’t gay and that he has a girlfriend and plans to marry and have children in the future. His bustling snapchat profile which recently became exclusive and only viewed after payments as further made him famous.

Woman of Steel Season 2 Premieres this ...