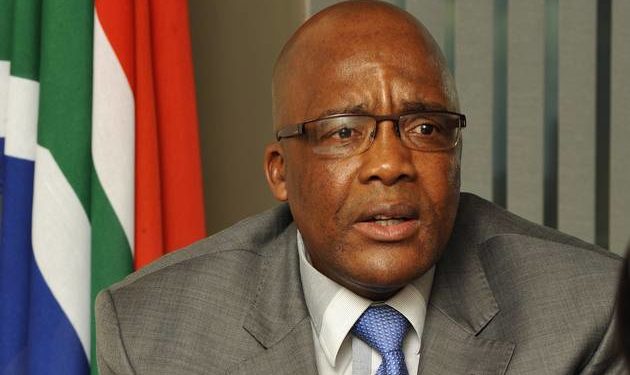 The minister said this at a regional health dialogue organised by the World Health Organisation (WHO) in Zimbabwe.

The meeting had over 30 health ministers from several countries in Africa in attendance, BBC reports.

Motsoaledi’s comments were reportedly met with silence, and he admitted that his views are controversial. He said:

I have said this before and I will say it again: We are the only continent that has its leaders seeking medical services outside the continent, outside our territory. We must be ashamed of that.

We must be ashamed of that. This is called health tourism. We must promote our own.

Besides President Muhammadu Buhari who in August returned from the UK where he was for over 100 days seeking treatment to an undisclosed ailment, Zimbabwean President Robert Mugabe, outgoing President? of Angola,? José Eduardo dos Santos, Benin’s President Patrice Talon and 80-year-old Algerian President Abdelaziz Bouteflika have in the past year travelled outside the shores of their country to see doctors.