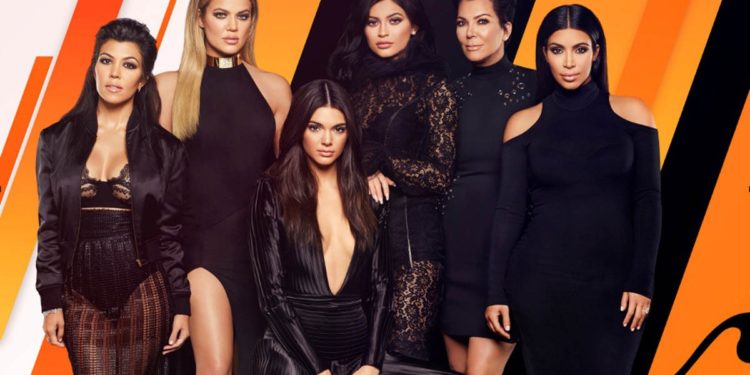 The Kardashian family have donated half a million dollars to relief efforts in the aftermath of Hurricane Harvey.

According to various tweets by Kim, Kris, Khloe, Kendall, Kylie and Kourtney gave $500,000 to Red Cross and Salvation Army on Tuesday.

Sources close to the family reportedly said the money will be wired and distributed evenly.

Houston we are praying for you! My mom, sisters & I will be donating $500,000 to @redcross and @salvationarmyus today #HoustonStrong

My sisters, mom and I accept your challenge Kev! We will be donating $500 thousand to @redcross and @salvationarmyus today #HoustonStrong https://t.co/f8iurk8dNX

.@KevinHart4real My daughters and I accept your challenge. We will be donating $500,000 to @redcross & @salvationarmyus today #houstonstrong https://t.co/cKyxk1ACeK

We have been watching the heartbreaking footage of the catastrophic flooding in Houston. Our hearts go out to the people of Texas.

Beyonce had earlier pledged her support to the victims, saying she will consult with her foundation BeyGOOD and her pastor.