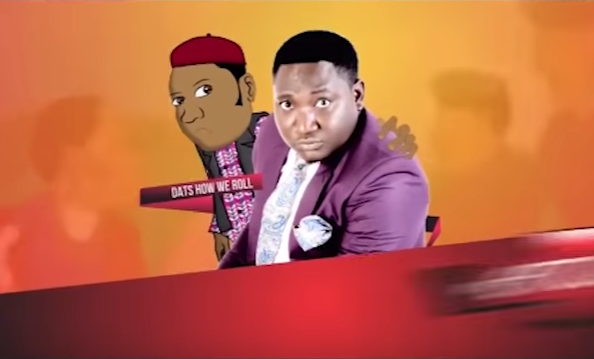 Nigerian comedian Ajebo has released a brand new and most hilarious cartoon comedy skit from the House of Ajebo titled “Chester“.

The comedy skit is released ahead of his comedy show #AjeboUnleashed4.o themed “Let My Cartoons Do The Talking” and is set to hold on the 3rd of September, 2017.

The live shows begin on The Voice ...