Chairman of UBA Group, Mr. Tony Elumelu has donated $500, 000 to mudslide victims in Sierra Leone that claimed hundreds of lives.

The philanthropist made the donation to the Sierra Leonean president Ernest Bai Koroma, when he paid a state visit to the country on Wednesday in the company of former president Olusegun Obasanjo.

They had visited Connaught Hospital, where some of the survivors are camped, along with President Koroma.

Elumelu called the attention of the global community to the humanitarian disaster that has happened in Sierra Leone.

He also called on the general public to help in whatever way they can, saying:

All lives whether on the African continent or elsewhere are the same and should attract the same media attention & human sympathy.

“And we will not at this time of dire need, leave our brothers & sisters in Sierra Leone behind,” he said.

Nigeria had earlier donated $1m to Sierra Leone to help alleviate the suffering of the mudslide victims.

See photos of their visit below; 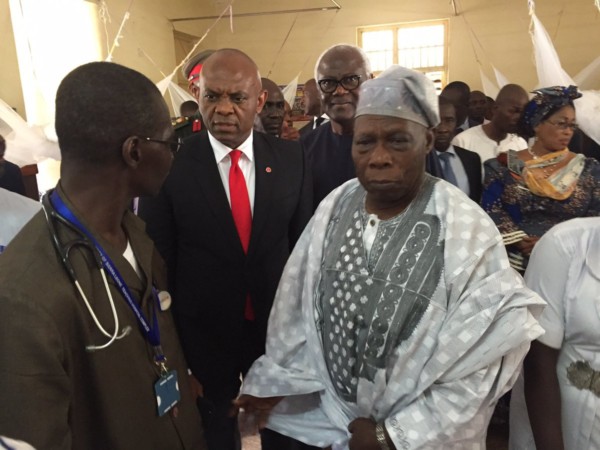 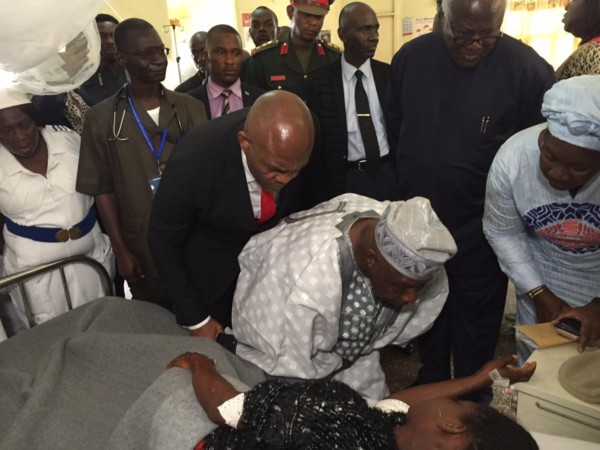