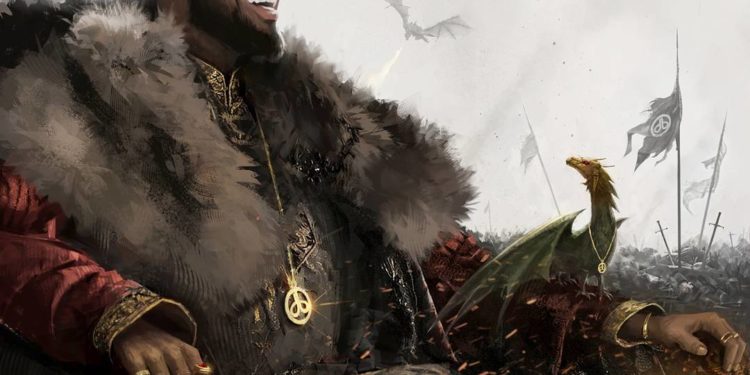 Lagos is in London this Weekend for ...