Writer Imbolo Mbue is our #OSGWCW this Week

Our woman crush Wednesday, is Imbolo Mbue, a young lady who left Cameroon some years back for the United states of America. She left with high hopes and dreams but was soon to realize that life in America wasn’t as it appeared in movies. She was faced with hardship and disappointments especially after losing her job as a research manager in 2008. 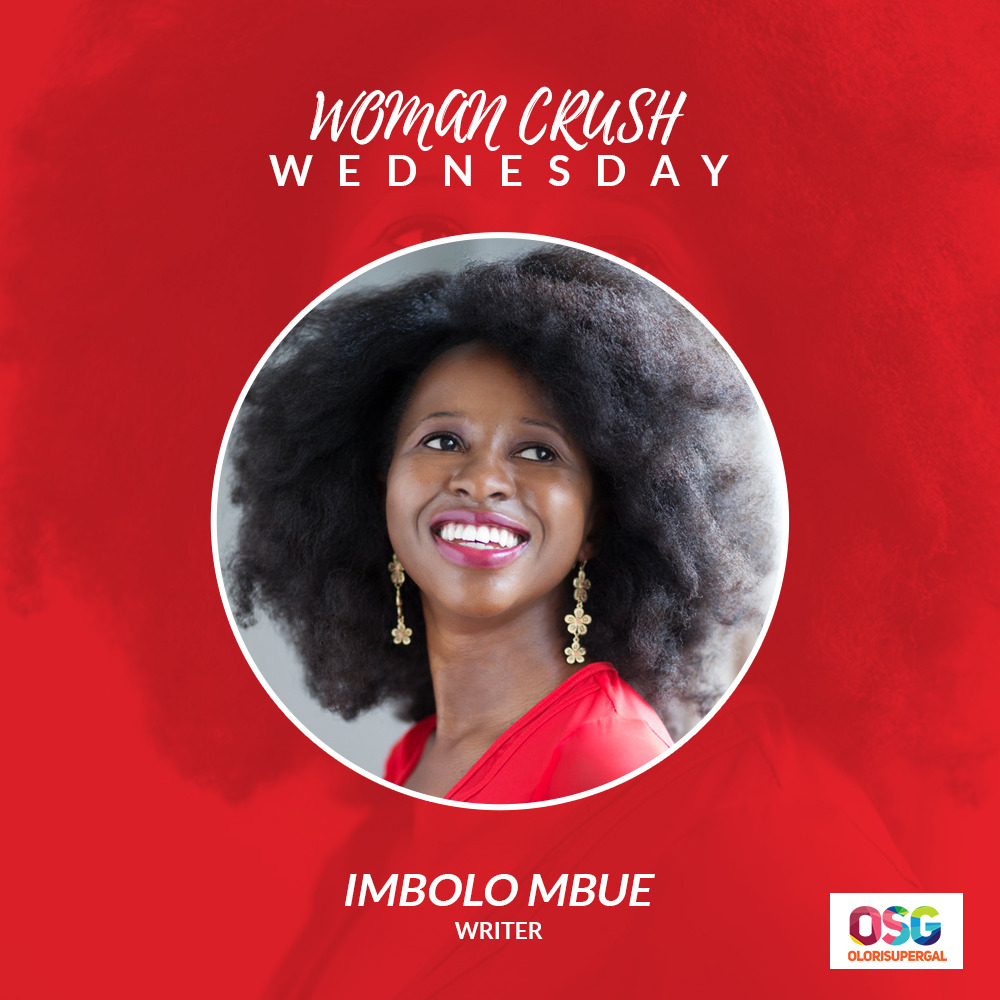 She later braced up and discovered she had a flare for writing and she could actually write. She became a successful writer, standing tall against all challenges faced, on being a jobless immigrant as well as challenges faced on becoming a self taught writer. Releasing her first debut novel “Behold the dreamers’’ in 2016, the book has won many awards , she also got recognized by Oprah Winfrey who described her as a ‘force”.

Imbolo Mbue is not only a force to reckon with , she represents a shining star  illuminating her environment. With articles written in the New York times and other reputable platforms, degrees from Rutgers University and Columbia University, the 33-year-old, dark skinned  Cameroonian has risen to the top of the literary tree.

Imbolo shines as the winner of the PEN/Faulkner Award 2017. We celebrate you Imbolo Mbue, you are a definition of a strong African woman!