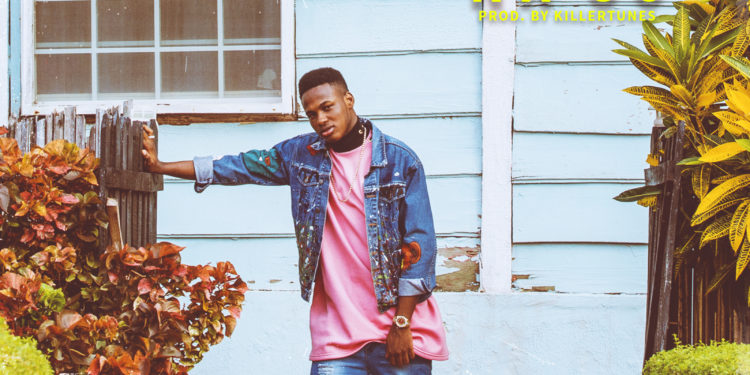 Attitude, the young singer signed to Achievas Entertainment, drops another record titled “Na So”. Closely linked to Reekado Banks, Mayorkun and Dapo Tuburna, the 21-year old shows he won’t be slowing down any time soon. 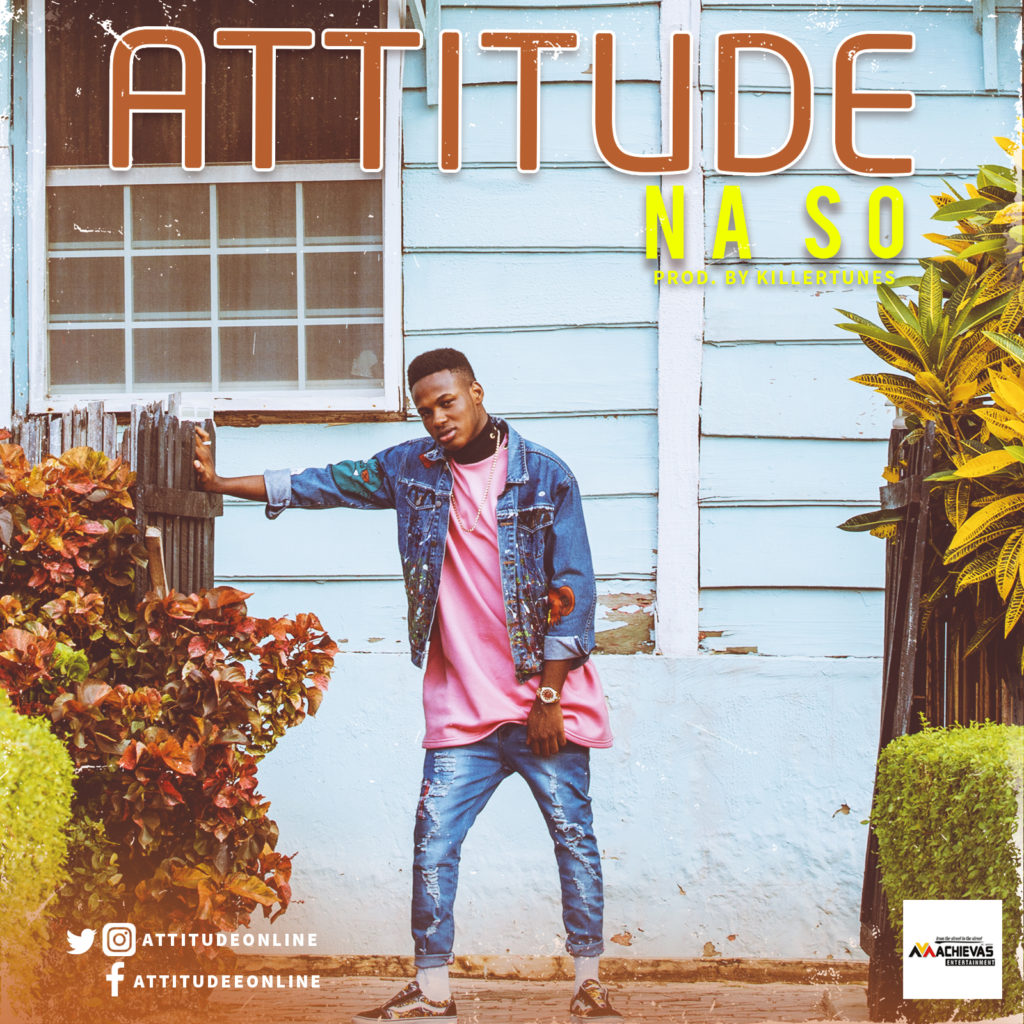 “Na So” is a follow up single to the previously released collaboration with Ycee titled “Aye Ole”. It was produced by KillerTunes and the video was shot and directed by rising cinematographer Lucas Reid.