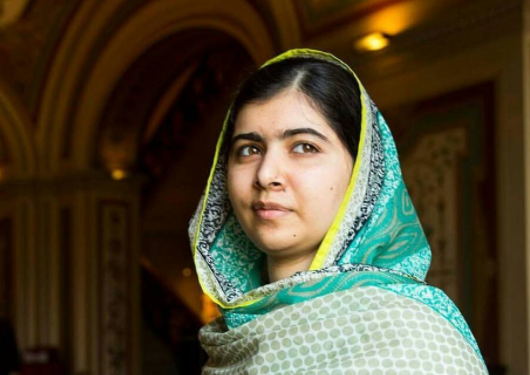 The youngest winner of the Nobel Peace Prize at 17, tweeted a screenshot of the confirmation on her official Twitter page.

She joined thousands of other students in Britain in discovering where they will go to university after getting their final school results.

Others to have studied the same course at Oxford, one of the world’s top universities, include former British Prime Minister David Cameron and late Pakistani Prime Minister Benazir Bhutto.

Yousafzai, now 20, came to prominence when a Taliban gunman shot her in the head in 2012, after she was targeted for her campaign against efforts by the Taliban to deny women education.

“So excited to go to Oxford!! Well done to all A-level students, the hardest year. Best wishes for life ahead!” she said in a tweet.

A-levels are final year exams for school students. After recovering from the Taliban attack, she attended school in England.

Zazaii is back, Bigger and Better with ...