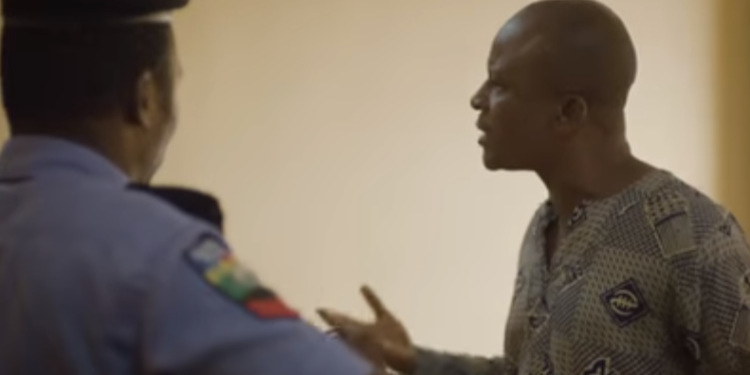 Independent producers, Melissa Adeyemo and Abbesi Akhamie, are proud to announce that their latest short film, “Still Water Runs Deep” is set to have its international premiere at the 2017 Toronto International Film Festival. The film was written and directed by NYU Tisch Graduate student Abbesi Akhamie.

Still Water Runs Deep is the story of a father who must withstand his emotions and preserve his pride when his estranged son goes missing. The film was shot in Afowa-Uzairue, Edo State in the southwest region of Nigeria.

Lala Akindoju, who works as casting director and co producer, brings in veteran theatre and film actor Toyin Oshinaike, as well as Nollywood character actors, Rita Edward and Yemi Adebiyi. The film speaks to the difficulty honest, hardworking men face when trying to raise children in the harsh realities of the world.

The film is set to premiere at the Toronto International Film Festival in September as part of the official selection in the short film category.